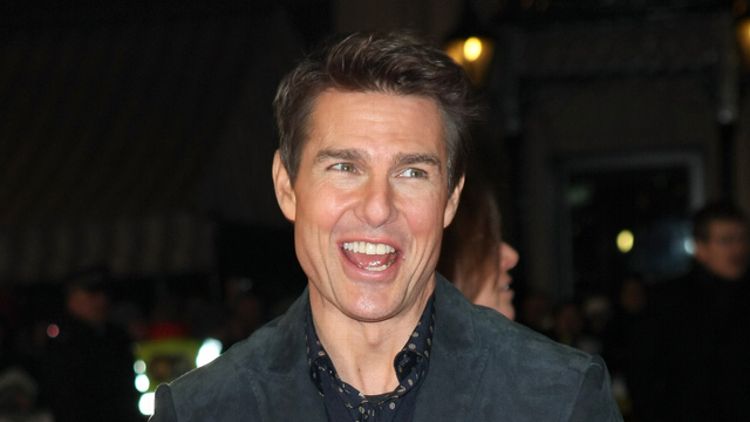 Ready to embrace his potential as a franchise beast beyond the gadgety confines of Mission: Impossible, Tom Cruise is adding a second Jack Reacher movie to his docket. A sequel to the 2012 film is reportedly being fast-tracked by Paramount and Skydance; it’ll be based on Never Go Back, Lee Child’s most recent novel and his 18th about Jack Reacher. In this one, the retired military man — of hulking proportions on the page, of Cruise-like proportions onscreen — heads to a Virginia Army base to meet one Major Susan Turner. Instead of a nice dinner, our hero finds his new buddy arrested and himself accused of assaulting a man and fathering a secret child. “Reacher fights, aiming to find Turner and clear his name, barely a step ahead of the army, and the FBI, and the D.C. Metro police, and four unidentified thugs.” No bullet-shooting obstacle will go undeployed.

“Why are they making a sequel?” Deadline asks. “The original cost around $57 million in production costs, grossed $218 million worldwide and has done well in ancillaries. Before studios got tentpole crazy, trying to launch franchises with massive-budget originals, that was exactly the kind of numbers that made studios go back for more and try to grow a franchise, particularly when there is popular source material like the Child novels.” So while prognosticators may have deemed another Reacher unlikely after the first one’s $15.2 million debut weekend and $80 million total domestic haul, it does make sense to try again. And might continue making sense as Cruise signs on for third, fourth, and fifth installments.

What seems unlikely is that the sequel will film before Mission: Impossible 5. It’s also unclear if director Christopher McQuarrie will return, as he’s already re-teaming with his star on M:I 5. Maybe he’ll want to stick with Cruise actioners forever, though — two of his first three directorial efforts feature Cruise, and he also wrote Cruise’s Valkyrie and the forthcoming Edge of Tomorrow.