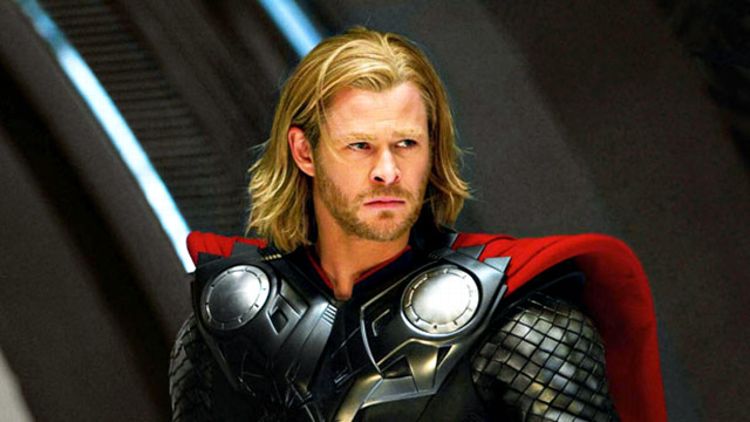 Right now we’re stuck between technology that can pretty much do everything and movies that haven’t a clue what to do without it. Joss Whedon’s Avengers demonstrated a way forward for the comic-book movie: action-television. Without anything interesting to say, these Avengers 2 teasers (or whatever we’re calling them; “movie” usually feels wrong) exist to give hundreds of technicians a lab to advance the state of their art.

You’d never call Thor: The Dark World experimental, even though that’s ultimately what it is. The costume department gets to play with fabrics and colors and helmets. The effects teams continue to discover subtle new ways to erase the boundaries between the laws of physics and the version Marvel’s writers and illustrators use. (Marvel, like Grantland, is owned by Disney.) And the studio, of course, gets richer. But for all this experimenting, why does no one monkey with the script? Why doesn’t the acting get to go off the rails? Why is Chris Hemsworth’s crown prince, Thor, still a caped Chippendales dancer? (He does know his way around a throwaway line.)

This second installment of the Thor series is the first since last year’s Avengers, so characters are still upset about the evils that befell New York City. The movie toggles between Asgard and London, where Thor’s lady, the astrophysicist Dr. Jane Foster (Natalie Portman), has been infected with what looks like a computer virus (it’s called the Aether). Thor brings her to Asgard, but his father, old Odin (Anthony Hopkins), fears she’s just a host and that the Aether is looking for a more destructive home.

The first hour of this movie has Tom Hiddleston, Idris Elba, Rene Russo, Stellan Skarsgård, and Kat Dennings all giving the same performances they did in 2011, except without Kenneth Branagh’s fascinating delusion that he was still directing Shakespeare. Now it’s boring stuff, I’m afraid: characters hopping from one screen saver to the next. This movie has action but zero intrigue. Even when major characters are dying you don’t feel anything. For one thing, death doesn’t seem to mean anything in these movies.

I saw The Dark World with a theater full of young people who clapped after every close-up of Hiddleston — whose hamminess really is seductive — and every pummeling. They were like toddlers after half a bag of Skittles. By the time London was being destroyed by the Aether’s new host, a dark elf called Malekith (Christopher Eccleston), I was with the kids. The climax uses space preposterously (wormholes!) and the preposterousness is fun. The effects department gets to show some visual wit and simulate comic-book chaos. But enough with the appetite-whetting experiments. Just wake me when The Avengers: Age of Ultron is here.