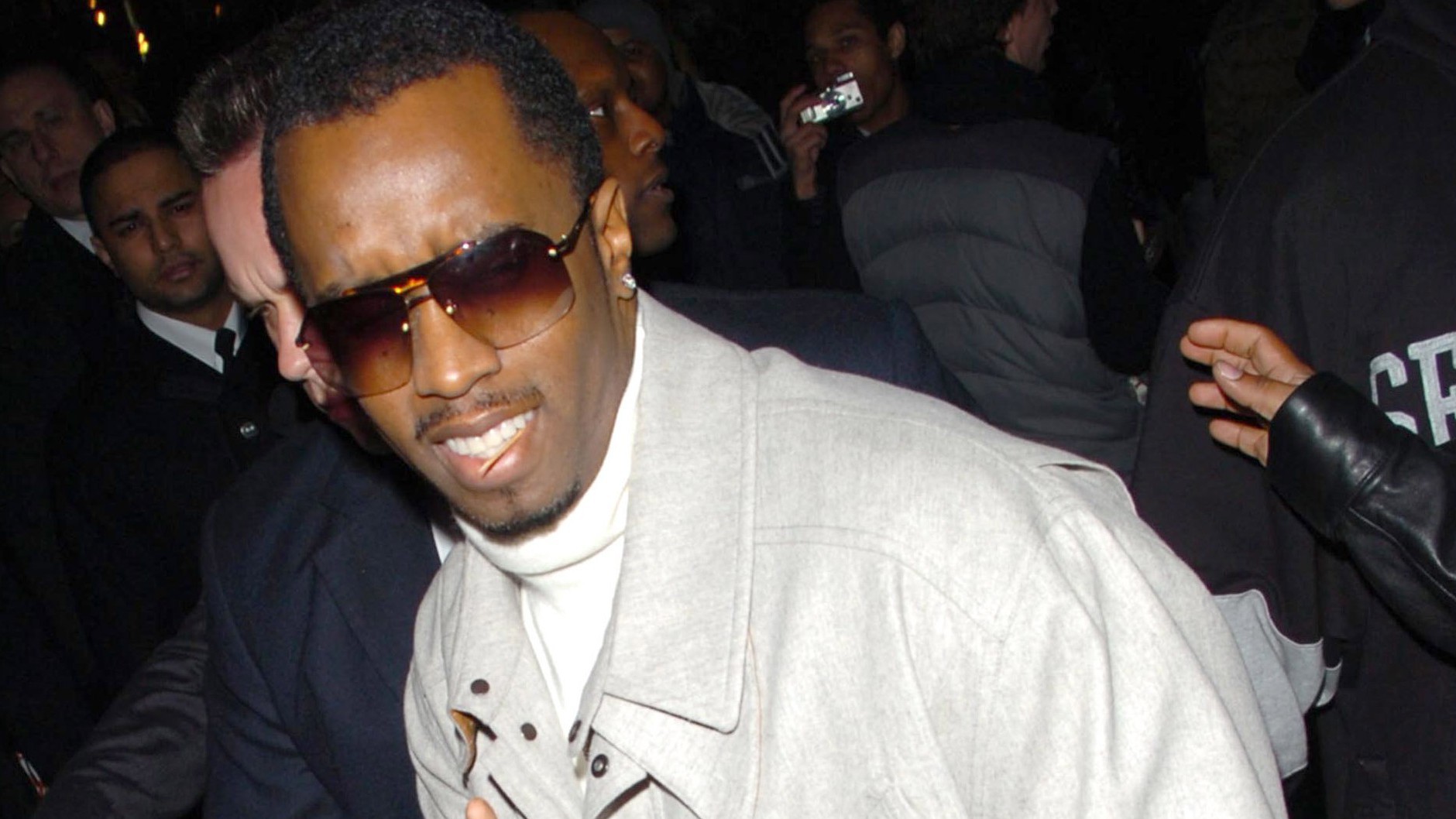 Police say that Puff Daddy was involved in a violent confrontation that involved a kettlebell at a UCLA athletic facility Monday. According to TMZ, Diddy became angry with the Bruins football strength-and-conditioning coach when he yelled at Puff’s son, a member of the team, during a workout session on Sunday. Puff showed up the next day to confront the coach about it, and, according to reports, things got out of hand. Puff was charged with three counts of assault with a deadly weapon, one count of making terrorist threats, and one count of battery. I don’t want to talk about how ridiculous all of this is, though (even though I’m going to do exactly that in just a little bit). I want to talk about the Puff Daddy Emotional Heat Check.

Here’s the standard definition of our Emotional Heat Check columns: 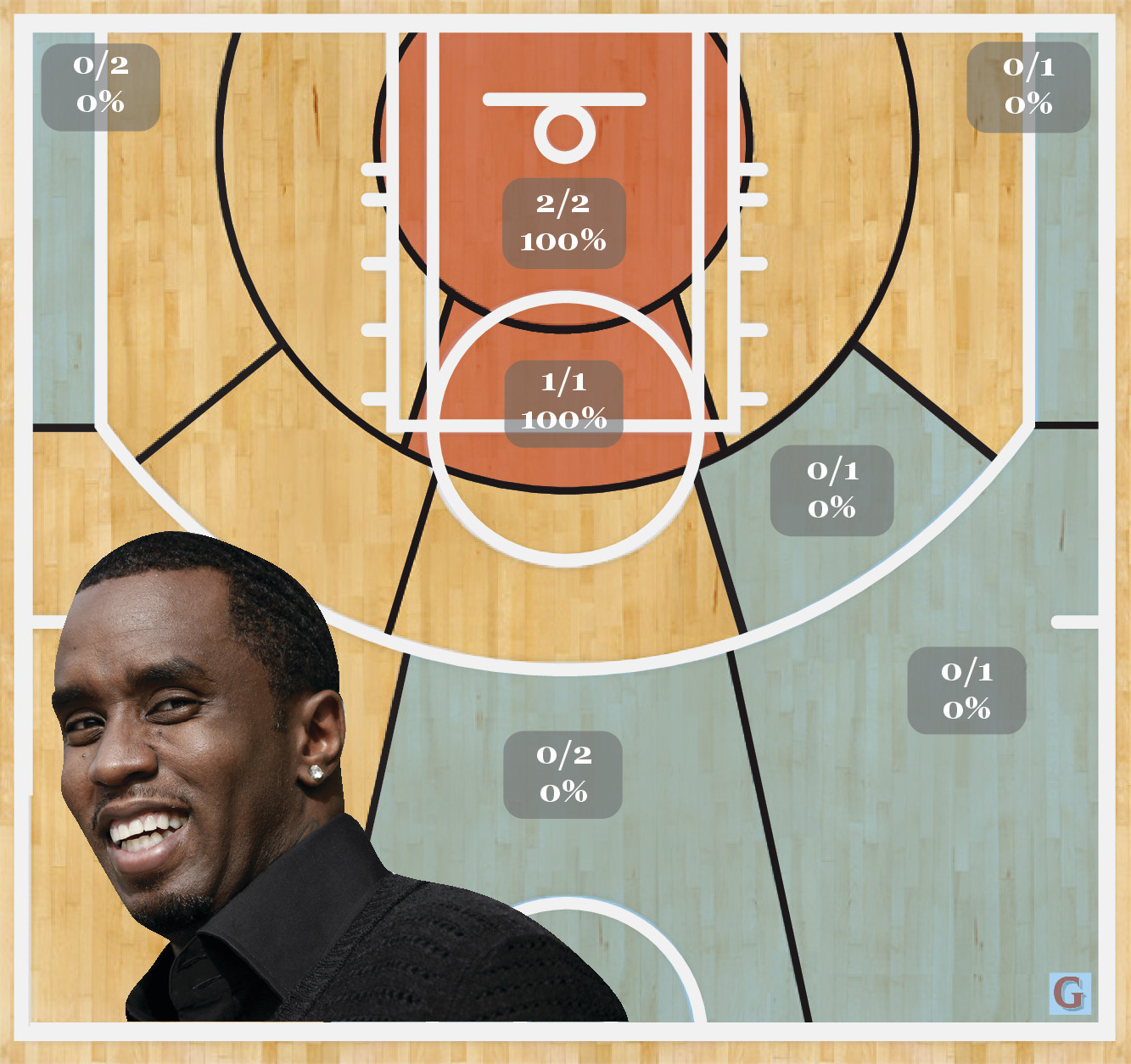 Puff’s not that great at Emotional Heat Checks, it would appear.

If this kettlebell thing goes to trial, here’s what should happen: Puff’s lawyer should walk into the courtroom, set his briefcase down, look at the judge, and be like: “Your honor, if my client were to be found by this court to have attacked another human with a kettlebell, well, that would not be good at all. But you know what is good?” And then right at that moment there’d be an explosion. The little kid from the 2002 show would rappel down from the ceiling and land on the judge’s bench, Puff would jump up there, and then they’d do the dance routine again. That’s a little thing called being a good lawyer.

Poor Donnie. This was like when Puffy turned Biggie into a rap superstar, except the opposite.

This was the time he had a Mohawk.

If you’re older than 17, a Mohawk is the correct answer 0 percent of the time. The only thing a Mohawk is good for is making it real easy for others to look out into a crowd and know who they should never talk to. This is Miss City.

I remember being very excited when I heard this song because I thought it was going to be the thing that would help me convince my dad that rap music was as impactful as rock music. It wasn’t that, though. It super wasn’t that. You’ve never seen anyone as disappointed in anything as my dad was when I played it for him. He made the same face he did when he told me he thought I should follow in his footsteps and join the Army and I told him I didn’t think that was a good idea because I really thought I had what it took to be a professional hip-hop dancer. Miss.

This was the time he said, “Young, black, and famous / With money hanging out the anus” on “Can’t Nobody Hold Me Down” in 1997. It’s a make. It’s the best line of his whole career, and maybe of my whole life. Imagine being so rich and having so much money that someone gives you some more and you’re like, “Oh … um, dang, OK. Really, the only place I have left to put money is in my anus, so I guess stick it in there.” That’s the kind of level of success I’m trying to experience.

And here’s a slow-motion video:

Poor Puffy. He looks legitimately offended and hurt. I feel like this moment counterbalances any terrible thing Puff has ever done or any hurt he’s ever caused. I don’t know that I’ve ever seen anyone go from being so happy to so heartbroken that quickly. Watch it. Watch the clip. Watch his face.

Editor’s note: An earlier version of this post was published yesterday and then taken offline to address and correct factual inaccuracies. This is an edited and revised version of the original.

The Other (Funny) Guy: Breaking Down Mark Wahlberg’s Comedic Roles