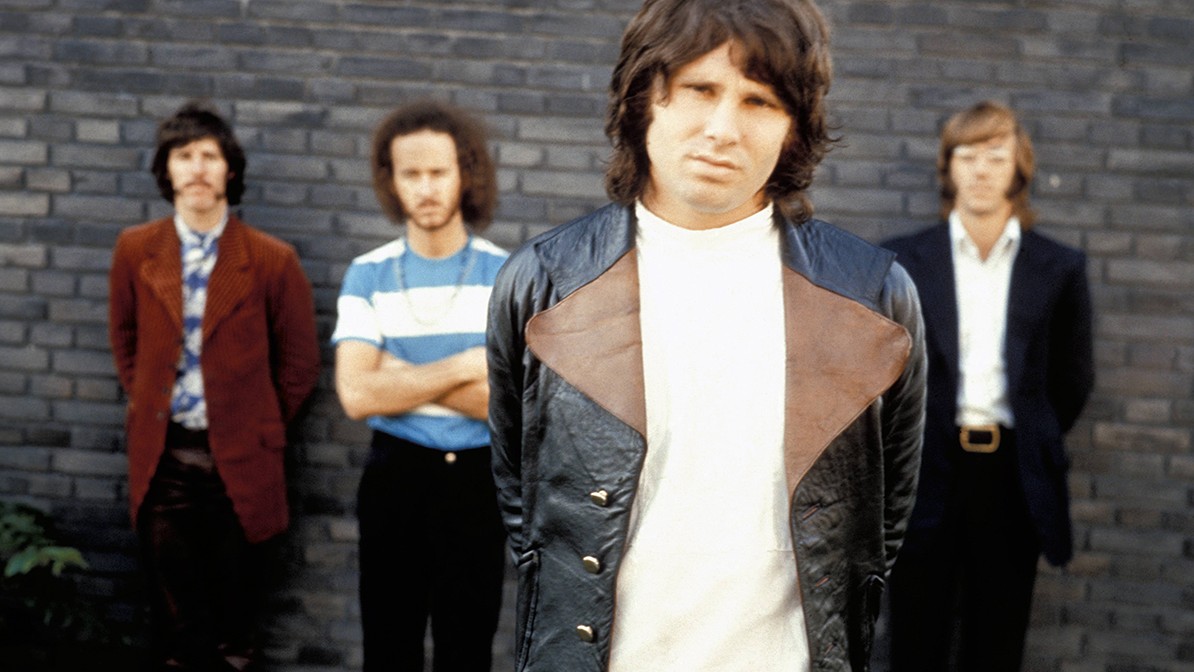 It’s a natural impulse: You appreciate an artist’s work and you notice that said artist has a Twitter page, so you click “follow” on the person’s feed. So why does this so often prove to be a bad decision? Case in point: I recently had to unfollow a band I really like because the person controlling the feed — the band’s lead singer and most recognizable member — was super annoying. And maybe not that intelligent. And definitely in possession of truly terrible opinions on an impressive range of topics. The Twitter feed was so bad that it was actually starting to negatively affect my feelings on the band’s music, so I swiftly unfollowed.

(No, I’m not going to say which band it was. Though when I mentioned this to my Twitter followers about a month ago, it was interesting how many instantly deduced which band I was talking about, based solely on saying that it was a band with an irritating Twitter feed. Apparently this band has become synonymous with irritating Twitter feeds, so I guess anyone casually interested in popular-ish indie rock and Twitter can probably narrow it down.)

Social media is a blessing and a curse — it puts us into direct contact with the people we admire from afar, and it makes us wonder why in the hell we admire these weirdos with bad taste in everything. Maybe it was better back when we had no idea what our favorite artists were really like.

What if Twitter wasn’t a relatively new phenomenon, but as old as the media itself? Which artists and bands historically would’ve been the most “ruined” by having access to a Twitter feed? I’ve been thinking about this for several weeks now and I’ve come up with a personal top 10 list. These are the artists I would’ve been most excited to follow but would be forced to unfollow because I suspect their feeds would be unbearable.

I definitely would’ve followed the Eagles on Twitter in 1979 if Twitter had existed in 1979 (and if I was old enough to care about Twitter instead of being 2). This is because I’d naturally assume that the band’s only interesting member, Joe Walsh, would be the one in control of the feed. But based on what I learned from that exhaustive Eagles documentary, Don Henley and Glenn Frey would rule the Eagles’ Twitter feed with an iron fist and make Walsh do all the typing.

Sure, following the Smiths on Twitter in, say, 1985 seems like a fine idea. Morrissey would likely have all sorts of hilariously catty things to say about Duran Duran and Lionel Richie. But this would soon turn into an unfollow for one simple reason: gross-out slaughterhouse pics.

I know I know, Oasis is on Twitter now. But what if Noel and Liam Gallagher co-manned a Twitter feed at their peak in the ’90s? Oasis tweeting during the making of Be Here Now initially sounds like a great idea. (“Here’s our top bloke Johnny Depp laying down some slide! Mega!”) But if cocaine abuse results in bad music, it’s even worse for social media. Nobody needs 27 consecutive tweets fired off between 4 and 4:03 a.m. spouting megalomaniacal cokehead gibberish.

The infamous New York punk rocker/provocateur is most remembered for taking a shit on stage. (Did he do it more than once? Was it shits? I don’t have the fortitude to fact-check this.) This obviously sounds great on paper, but how do you follow a stage-shitter when you’re killing time on the job? The sheer NSFW-ness of Allin’s theoretical Twitter would have to make it an unfollow strictly for professional reasons.

I’m pretty sure that early ’80s David Lee Roth would’ve been a Dadaist comic genius on Twitter. But then Sammy Hagar would take over. Unfollow.

Ideally, a Mötley Crüe Twitter feed circa 1984 would be like The Dirt in real time. I’m sure Nikki Sixx’s tweets between heroin overdoses would be essential reading. But at some point, you know Tommy Lee is going to insist on tweeting from the POV of his penis. UNFOLLOW.

He’s a genius. In the ’70s, he made nothing but masterpieces. But he seems like he’d be one of those people who just RTs compliments all day long. (“No, Stevie, YOU’RE the sunshine of MY life.”) Maybe follow out of respect but mute him.

You’d think the greatest party band in human history would have an amazing Twitter feed. Then you get there and it’s nothing but Anton LaVey quotes.

One hundred years from now people will still care about Robert Johnson because (1) he was an amazing musician, and (2) he was an amazing musician who we still know relatively little about. Social media has robbed us of the possibility of believing that any contemporary pop star sold his or her soul to the devil. Therefore, following Robert Johnson on Twitter would be a mistake. You don’t want to find out that the most mysterious and evil bluesman of all time live-tweets Mad Men.