The Reality TV Gods Have Answered Our Prayers: ‘Bachelor in Paradise’ Has Been Renewed for a Second Season 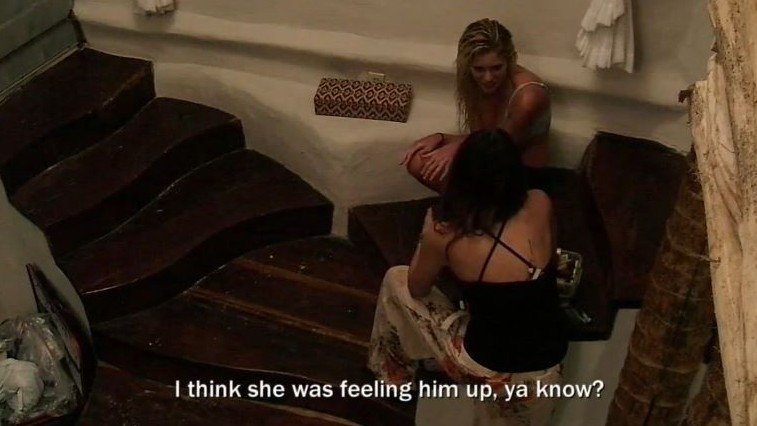 Great news, fans of the total and irreversible devaluation of the concept of love: ABC, the network that once hurt us so badly by snatching away Bachelor Pad in its wine-addled, uglies-bumping prime, has renewed its incredible Bachelor in Paradise revival jamboree for a second season, an announcement that comes mere hours before the presumed triumph of its first-season finale. What have we done to deserve such a precious gift? For starters, we — that’s right, all of us, the greedily coveted influencers, the easily distracted needle-movers — made Paradise the no. 1 new show of the summer in the only demographic that truly matters, viewers between the ages of 18 and 49 who are thirsty for humiliation-based entertainment on Monday nights from August to early September. (Don’t scoff, we buy stuff, usually when intoxicated to the point of online purchase de-inhibition by our sympathetic at-home drink-a-longs. Mostly gray-market antidepressants from Canada.)

It’s probably too early to start thinking about what desperate, ruined Bachelor-franchise souls our resident High Priest of Tropical Sorrows Chris Harrison will tempt to Paradise next summer, only to splay them upon his beachside altar, remove their still-beating hearts one by one with a rose-shaped, bamboo corkscrew, and toss them into the roiling surf for his own amusement. But much of the current season’s roster — barring the unknowable, evil twists that surely await us in tonight’s finale — presumably could be back for another go-round, after the intervening months and a world-shattering removal from a luxury resort setting quickly destroy even the strongest-seeming relationships formed in Tulum. Sign up Clare, so congenitally unlucky in love, for another chance to find a talking forest creature not bored to raccoon-tears by her self-pitying soliloquies. Let’s see Lacy and Marcus, so instantaneously and sickeningly besotted, in their post-honeymoon phase, dumping their offscreen baggage into the nearest hot tub, where AshLee has decided an Instagram photo she just hearted is her soulmate. Toss a blindfolded Jesse a giant sack of free hand job cards, point him in the direction of base camp, and see what manual-stimulation-related misadventures he can get himself into. Hell, gas up Kalon’s Patrick Bateman Signature Edition chain saw and let ’er rip in the most exciting elimination ceremony of all time. Paradise II is going to need its own surprises, and they already burned through the horny thrill of a crew member sacrificing both ankles (and maybe his job) for a single night of ill-advised passion. Next year, some poor schmuck’s going to need to suffer total paralysis in his quest to bed a cast member to keep us interested. The limbo bar’s been set low. Time to get crawlin’.

It's Official: That James Corden Guy Is Replacing Craig Ferguson on 'The Late Late Show'

The 15 Most Dystopian People on Fox's 'Utopia'