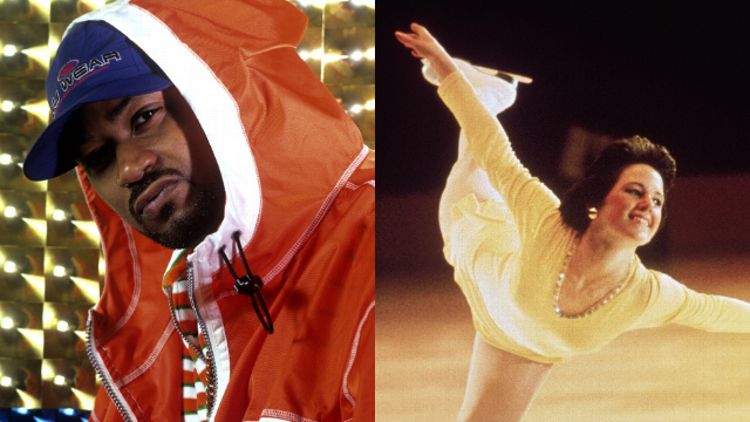 A website exists on the Internet called Rap Genius, and its primary function is to explain the lyrics to hip-hop songs. While the scope of the site has grown in recent months, from blogging, to giving artists verified accounts, to irresponsibly corrupting potentially illiterate, troubled 16-year-old rappers and then laughing about it and putting it on the Internet for all to see, its greatest gift to society is simply being a place that has all the lyrics, organized in a sophisticated manner.

In extremely related news, the 2012 Olympics are taking place.

It’s related because a beautiful world exists at the intersection of hip-hop and the Olympics. Little is known about this world, but by employing the scientific method and some Google-assisted research, we are able to shed some light on it.

And if you don’t feel like working hard, you can just type a bunch of Olympians’ names into Rap Genius and then click “search” and see what turns up.

Not included in the Olympic rapper science project: Olympians who participate in popular non-Olympic activities. So:

Most Surprising: Tie — Peggy Fleming and Dorothy Hamill (3 each)

“I ice capade like Peggy Fleming over funk beats and lock down the streets.” — Jamal, “Genetic for Terror”

“We like Dorothy Hamill on ice, we in your hood we might circle.” — Ghostface Killah/Wu Tang Clan, “Older Gods”

“Love in her mouth for dental satisfaction, that means I hit the head like Greg Louganis then I’m splashing.” — Big Boi, “Tangerine”

“If you riff, I’ma flip like Nadia Comaneci. Win the gold; the bronze is for Hans and Franz.” — Chubb Rock, “The One”

I’m extremely excited to see what rappers have up their sleeves for Ryan Lochte, but I swear, Wale, if you say one rude thing about Gabby Douglas, I’m coming after you.

Matthew Perry's Go On: NBC Sends a Broader Canary Down Its New Comedy Coal Mine