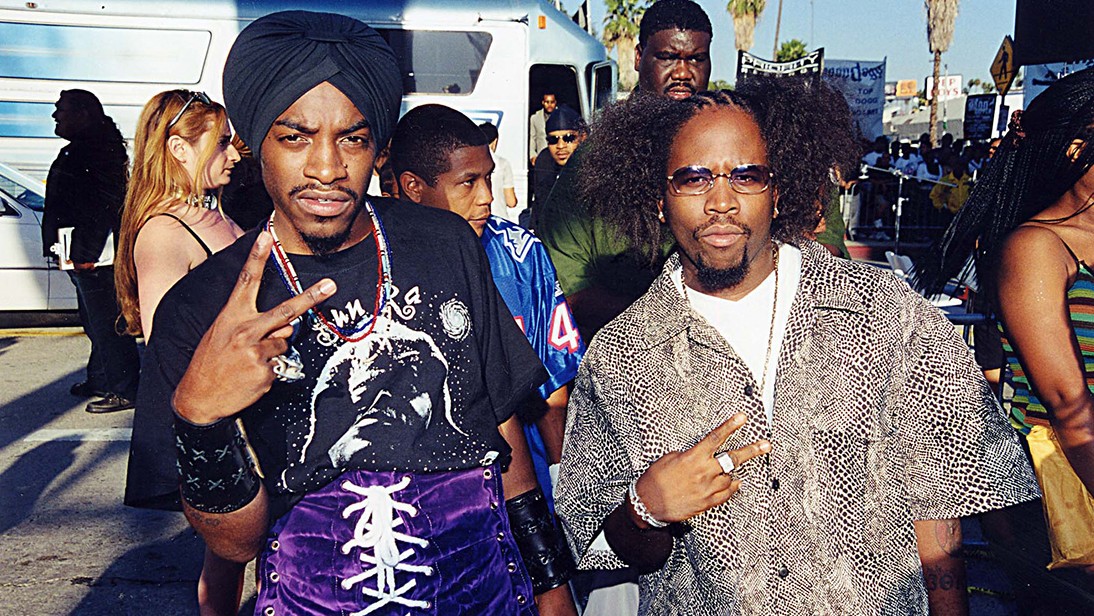 It all begins tomorrow. Outkast: reunited. While not the colossal “one-night only” setup that early announcements suggested, Friday evening at the Coachella Valley Music and Arts Festival is the beginning of their worldwide, 40-plus-festival, 20th anniversary–commemorating tour. And their first time performing together as a unit in a decade.

There will be plenty to talk about on the other side of this show come Monday, but on the eve of this colossal moment is a previously unearthed artifact that helps put their greatness in perspective. It’s also, appropriately, a timely reminder of how it all began.

Atlanta’s cultural outlet of record, Creative Loafing, published a sprawlingly wonderful piece this morning, “Straight Outta Stankonia,” on what Outkast has meant to the city, through the lens of local references littered throughout their songs. One of the references highlighted is Tri-Cities High School, a school that launched an important visual and performance arts magnet program in 1990. Due in large part to this program, a handful of future Atlanta creative forces came through the school, from members of Jagged Edge and Xscape to comedian Kenan Thompson to André Benjamin and Antwan Patton.

Twenty-one years ago, he was already a slicker rapper than most who have ever lived. And while raw and unrefined, most of the Big Boi we see today was already present in 1993. The unwavering confidence. The stage presence. The art form that is his ability to manipulate syllables. The arm mannerisms. The excitability. It’s all there. And it’s great.

Before Creative Loafing published the video, only two people had seen the raw footage. The original tape is 50 minutes long, with the staff cutting it down to about six minutes of the best highlights. 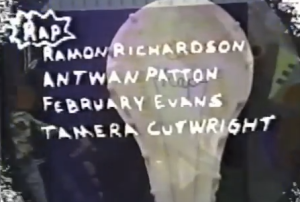 Up until the moment I saw this clip, I hadn’t let the Outkast reunion creep into my brain and heart and soul. I’d purposely filed it away. Because I knew once it arrived, it was there to stay and I’d be unable to do anything and would then forget to pay my rent and would probably get fired and would then have to unleash my emergency backup plan performing my A Different World one-man show on subway platforms throughout New York City.

So I’m really thankful this gem surfaced with a day left. And not in February.