The Prodigal Son Returns: With Season Pickup of The Leftovers, Damon Lindelof Is Officially Back on TV 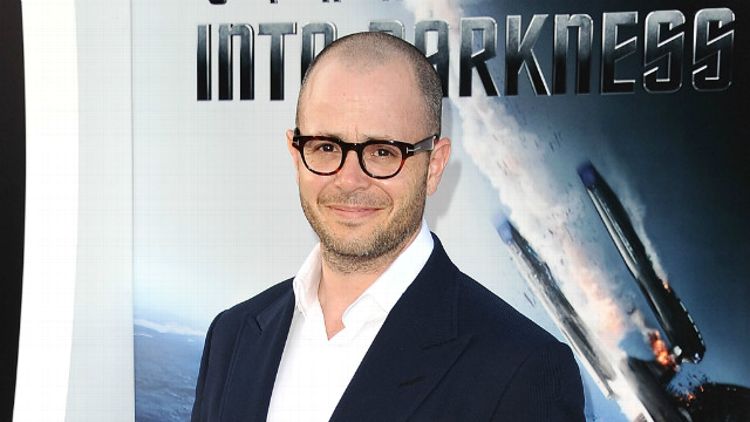 In the three and a half years since Lost bid its ignominious farewell, Damon Lindelof has been straight grinding. Chances are, if you’ve stepped foot in a movie theater at some point since, you’ve seen his penmanship: From work on Cowboys & Aliens, Prometheus, Star Trek Into Darkness, and World War Z, (plus Brad Bird’s upcoming Tomorrowland), our little TV wunderkind has become arguably Hollywood’s leading blockbuster screenwriter (and almost certainly Hollywood’s most embattled blockbuster screenwriter). For a few reasons, though, the legacy of Lost has never been far behind.

Part of it is that larger spotlight. The more huge properties he tackles, the more his profile blooms, the more chances pop culture nerds have to ask that one last Lost question they’ve always wanted answered. (Compare Lindelof to Carlton Cuse, his partner on Lost, who moved on to A&E’s Bates Motel and seems to be happily flying under the radar.) Part of it is that cautiously flippant way Lindelof has talked of his big-screen work. In this great New York piece, Damon admits that the destroy-the-world mandate of every blockbuster bums him out, too: “Ultimately I do feel — even as a purveyor of it — slightly turned off by this destruction porn that has emerged … [but] once you spend more than $100 million on a movie, you have to save the world. And when you start there, and basically say, I have to construct a MacGuffin based on if they shut off this, or they close this portal, or they deactivate this bomb, or they come up with this cure, it will save the world — you are very limited in terms of how you execute that.”

But more than anything, it’s that Lindelof still seems as game as the aforementioned nerds to deconstruct his creation: Again and again since the Lost finale, he’s talked openly, honestly, and thoughtfully about what went down at the end on the island. Unlike Cuse, a network TV veteran (Nash Bridges, Martial Law) by the time Lost was up and running, Lindelof was making his first big splash on the show, and it’s not hard to imagine that it’ll always be the project dearest to his heart. And then consider the fact that his baby has not been treated overly kindly since bidding good-bye, and you can imagine our dude getting a little protective.

Which brings us, finally, to a bit of tantalizing news: HBO has put in a 10-episode full-season order for The Leftovers, Lindelof’s adaptation of Tom Perrotta’s 2011 novel about people left behind on an increasingly cracked-out earth after the Rapture. The cast is formidable: Justin Theroux stars as the chief of police, a man attempting to maintain some kind of order; Liv Tyler stars as a young would-be bride possibly looking for another path; and Annie Q, Judging Amy, and goddamn Buddy Garrity are in this thing as well. Peter Berg directed the pilot and is one of the show’s executive producers. A season order is already a nice little victory; let’s not forget that the last time HBO tried to pull the big high-profile lit adaptation, with The Corrections, it never made it past pilot stage. For a bunch of reasons, The Leftovers now becomes one of the most anticipated shows on the docket.

One of the big ones is Lindelof. After years of well-compensated gun-for-hire-ism, he’s back to shepherding his own project. (Yes, it’s Perrotta’s source material, and yes, Perrotta is a co-writer. But, hey: Lost was birthed because an ABC exec wanted a live-action Survivor.) And doesn’t it feel like this is where he belongs? Back on TV, obsessing over every little detail? Living and dying with every episode? And maybe, just maybe, exorcising some demons?