The Nine Most Thrilling Wig Moments of Phil Spector 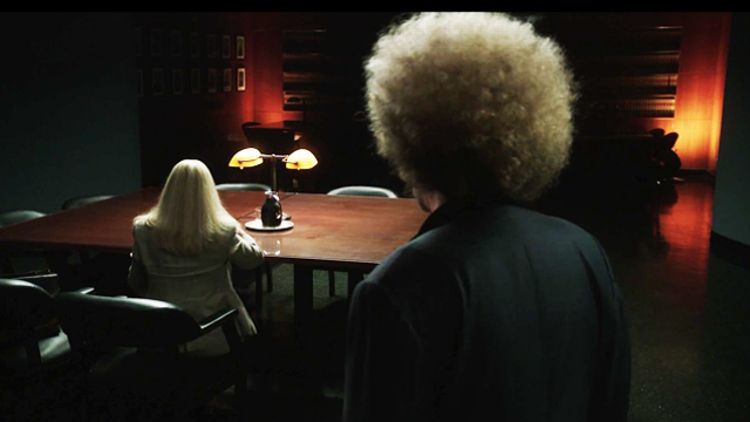 We’re going to be honest about this: We sat through David Mamet’s Phil Spector last night for the hair and only for the hair. And so did you. (People who might argue, disingenuously, with this assertion: David Mamet fans, Al Pacino fans, blood-spatter-forensics fans, who were in for a giant treat.)

But if you didn’t watch it — probably because you were watching The Walking Dead, a show whose hair-design value is questionable at best — here are Spector’s most thrilling wig moments, presented more or less chronologically and without commentary. (Well, that’s not entirely true: Each meticulously realized hairpiece is itself an incisive commentary on eccentric menace, written in volumizer and keratin.)

The Front and the Back: An Appetizer Taking It Down a Notch Not Even Really Trying