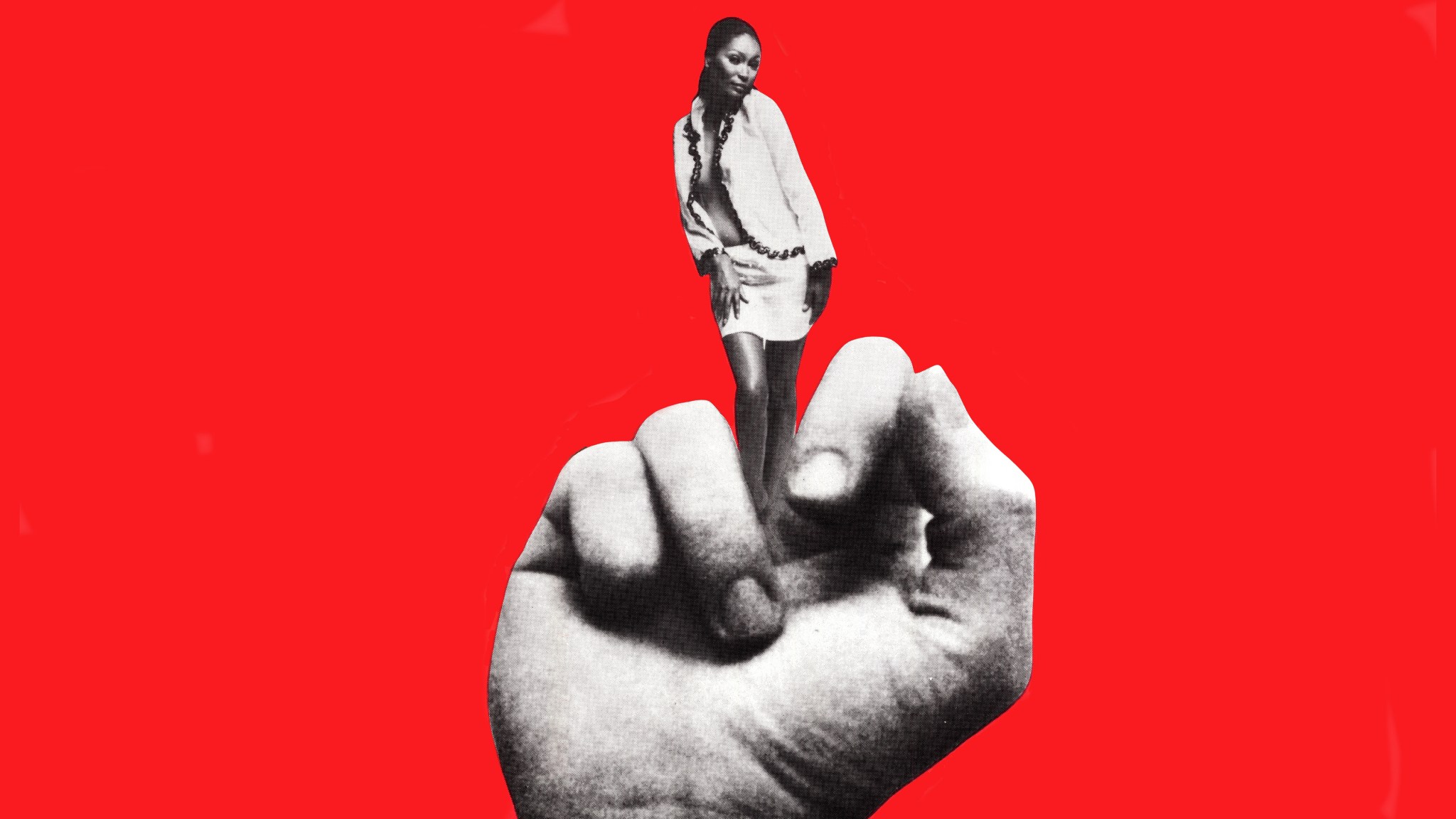 Robert Downey Sr. is probably best known as the father of arguably the biggest movie star in the world (though my heart will always be with the one true Tom Cruise). His son has carried Iron Man, dazzled in Zodiac, and made that recent movie where he goes Doc Hollywood on Robert Duvall. But before Downey Jr. had his commercial and critical rebirth, he was the star of a string of boilerplate studio comedies in the 1980s and ’90s directed by his father. And his father just happens to be an underground film legend.

The Los Angeles revival theater Cinefamily will hold a festival of Robert Downey Sr.’s films this December called Truth and Soul, Inc., and it will feature special appearances by both father and son Downey as well as big-name devotees like Louis C.K. and Paul Thomas Anderson.

Downey Sr.’s body of work is perfect for festival programming. Like Jean Cocteau, you can plow through it in a day. These films are kind of the godfather of what we currently find funny. Downey’s films seem less weird now, after we know what Louis C.K. and Dave Chappelle took from him, or after seeing how Jackass and Tim & Eric made his approach their own. His work is timeless — it never feels like Laugh-In. You don’t have to figure out what America was like at the time to get the jokes.

Downey Sr.’s career has a distinct before and after: In the 1960s and 70s, he was a zero-budget anarchist. His films from that time are funny, but they’re also strange. They build at their own idiosyncratic rhythms — a mix of man-on-the-street interview footage, nonactors, don’t-blink cringe comedy, broad sketch comedy, and nasty one-liners. They are of their time in that they approach taboos but are cool with dismissing them.

Downey came out of the New York underground film scene of the ’60s. His peers were Kenneth Anger, John Cassavetes, Andy Warhol, and Paul Morrissey. Downey worked for ABC, did advertising work, and hustled grants from museums. Making comedies put him more in line with contemporaries like Brian De Palma and John Waters than his underground peers, but Downey was much less of a devout film fan than either of those two. You can count on one hand the number of cinematic allusions he’s ever dropped.

Two years ago, Criterion released a boxed set of his work called Up All Night, containing nearly everything between 1964 and 1975. His debut, Babo 73, is a satire of a future president built on stolen shots of a shutdown Washington, D.C. No More Excuses is Downey’s most lively outing, cut together from early shorts, unused ABC documentary footage, and a naked woman making out with a monkey soundtracked by the Monkees’ theme song. Downey himself walks out onto the field at a Yankees game at one point in the film, dressed as a Union soldier from the Civil War, and uses his own write-up in the paper as a sight gag.

Both the gross-out glee of Chafed Elbows and the poetic vignettes of Two Tons of Turquoise to Taos Tonight are showcases for Downey’s wife, Elsie, playing every female role. Elsie, like Antonio Fargas, George Morgan, Lawrence Wolfe, and Allan Arbus, is a huge part of the appeal of these films. Seeing how each of his actors perform without acting their way out of things is such a pleasure.

Putney Swope is about an advertising agency taken over by its only black board member. It is the only one of Downey’s films that ever made any money, and it stands as a landmark of modern culture. It’s strip-mined to the bone —  sharp and mean and too fast to ever nail down. Putney is also pretty daring as a work of filmmaking in the way it cuts around music and dialogue. There’s more of a narrative here than in any of his other films, and it is as concise a critique of popular culture as he ever produced.

De Palma is actually a great contrast for Downey. Both come from experimental theater, both made fucked-up, Godard-influenced political comedies in New York (with a lot of the same actors). De Palma’s Robert De Niro–starring Hi, Mom! has a film-within-a-film section, Be Black Baby, that might be a direct response to Putney Swope. It’s at least influenced by Putney’s daring collision of racial realities and theatrical conceits. Both filmmakers were called out to Hollywood to make studio comedies, and both made their worst films as a result. For De Palma, it was the Tommy Smothers vehicle Get to Know Your Rabbit. For Downey, it was the Mad Magazine answer to Animal House, Up the Academy, a film that had the distinction of being parodied by Mad before it was even released. (Downey and Mad shared the same sensibility, but neither could maintain that sharpness into the ’80s.) De Palma made his film in 1972, went back to New York, and started making thrillers. Downey made his in 1980 and was stuck.

Downey’s radical period spanned far longer and had a much greater impact, and can be felt in films and telelvision even today. On his WTF podcast appearance, Louis C.K. talked about buying a used copy of Putney Swope in a video store because he couldn’t rent it without a membership. Everything that C.K. has ever done has some level of that film’s DNA. Paul Thomas Anderson is an acolyte too. Boogie Nights is full of minor and major references to Putney. Downey is everywhere: Soderbergh stole from Babo 73 for Schizopolis, you can hear him in Steinski records, and you can see him in commercials or every lame interview sketch. Truth & Soul, Inc. is the high-profile public appreciation that Downey deserves. It’s long overdue. Also, Downey Jr. bought the theater a projector. He can do that; he’s crazy rich.

Did Kevin From ‘Home Alone’ Grow Up to Be Jigsaw? A Deadly Serious Investigation

The ‘Terminator: Genisys’ Trailer Is Out. We Have Just a Few Questions. (We Have a Lot of Questions.)