The Andy Greenwald Podcast: Breaking Bad Director Michelle MacLaren on Last Night's Episode and Her Time on the Show 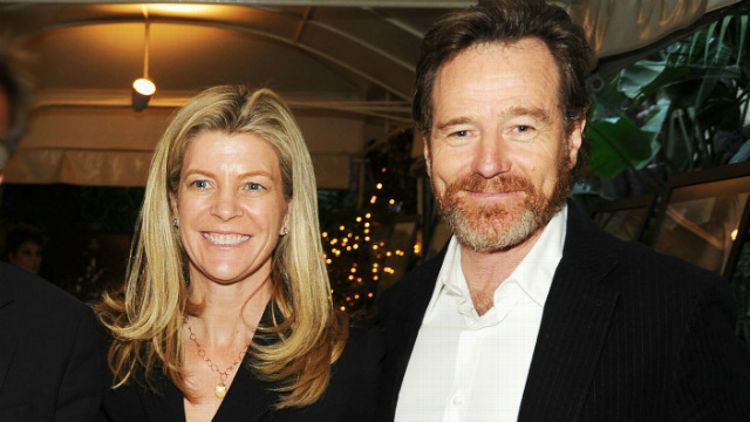 If there’s an episode of Breaking Bad that has given you agita, chances are it was directed by Michelle MacLaren. The shootout with the twins, Hank’s toilet-bowl realization, Skyler and Marie fighting over the baby: all the work of a cheerful Canadian who once had to sleep with the light on to avoid nightmares. Last night’s episode, “To’hajiilee,” was MacLaren’s swan song on the show she has spent the past few years working on and, as you may have heard, it was quite a way to go out.

MacLaren was kind enough to call in from Belfast, where she’s hard at work directing two episodes of Game of Thrones’s upcoming fourth season, to discuss the episode, the shootout, her directorial career, and why she’s so good at making us feel so bad.

Gwyneth Paltrow, Human After All