Tenure Track: The Most Improbable Movie Professions of Mark Wahlberg 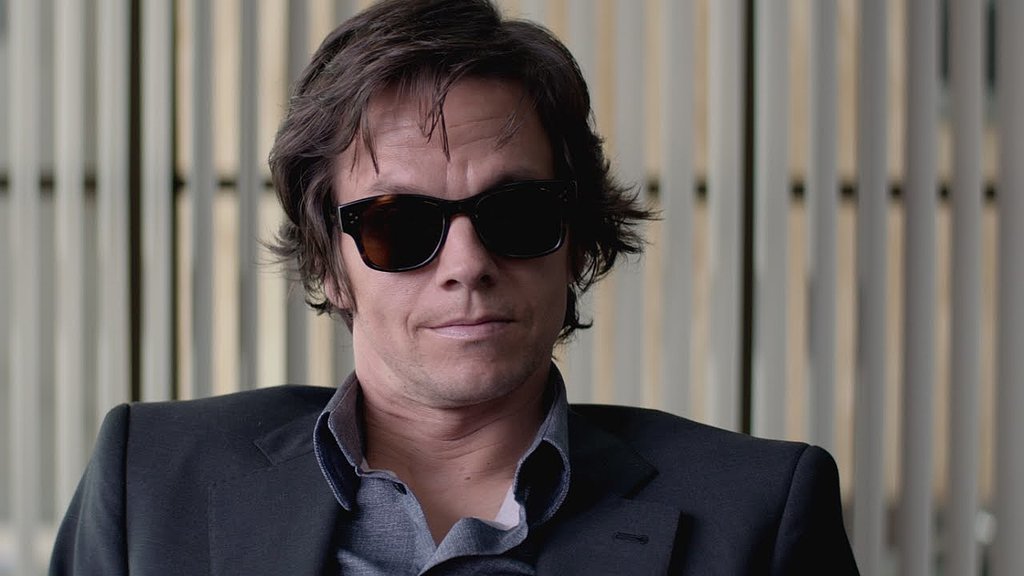 Maybe you never realized it. Maybe you just don’t want it to be true. But facts are facts: Amid all players still currently active, Mark Wahlberg has one of the greatest shooting percentages in Hollywood. Through a commendably prolific career going back two decades now, he provided a rate of return Madoffian in its improbability. There are all-time highs in the mix — your Departeds, your Fighters — but as impressive are the throwaway B-movie capers that are always in his rotation. You throw on Contraband, you better believe you are getting the proper Dude Flick thrills you so desire.

None of this is an accident. From the beginning, Wahlberg has been brilliant in how he has cultivated his career. Let us remember: juvenile delinquent. Underwear model. Novelty musical act fulfilling all the worst stereotypes of white-guy hip-hop. This is perhaps a stretch, but there is a world in which Mark ends up as the Frank Stallone to Donnie’s Sly.

Wahlberg, though, wouldn’t let that happen. Early, in The Basketball Diaries and Fear, he smartly riffed on his street-kid bona fides; then, with one fell swoop, he reinvented himself. The film is Boogie Nights, about which perhaps enough has recently been said on this very site. But let’s just recall that it took real balls (NO PROSTHETICS) to take that part. “I was reluctant to even read the script because of the subject matter,” Wahlberg says in the oral history. But he did, and it made his career.

Since, he’s continued to cultivate smartly, balancing the reaches with the safe plays. By a rough count, he has played some variant of “person with gun” — between all the cops and criminals and U.S. Army Reserve sergeants — over 15 times. He’s played fishermen and firemen and bartenders and boxers. He’s played personal trainers and Navy SEALs and hit men. Once, even, he played a character named Bob Lee Swagger. He plays Dudes. It is his lane, and he is fantastic in it.

ALL OF WHICH IS TO SAY: Sometimes, my guy feels himself a little too much. Our latest example: The Gambler (out Christmas Day), in which he plays, right, a gambler, but one who is also — oh yes, oh yes — a well-reviewed novelist and English literature professor at a major university!

Which bring us, finally, to this: the definitive ranking of Mark Wahlberg’s most improbable cinematic career choices. This is the Wahljobs Report.

When it comes to certain illicit activities, Mark Wahlberg is obviously your man. Punching. Shooting. Heads through plate-glass windows. You know, fast-twitch crime stuff. But the plotting of intricately conceived Rube Goldbergian master plans?! HMMM. In The Italian Job, Wahlberg leads a highly trained technical team through a revenge heist full of timed explosions and safe-crackings, and all you can really say is Sure, why not? It’s important to note that Wahlberg is reviving a character first played by Michael Caine. It’s also important to note that this movie features an individual, played by Seth Green, who is nicknamed Napster. NAPSTER.

PS: In Contraband, Wahlberg is also a master criminal. The world’s greatest smuggler, specifically: At one point he and his partner are described, beautifully, as the Lennon and McCartney of that dark art. But that movie is perfect, and thus immune from critique in this particular forum.

Rock Star was loosely inspired by real events: specifically, the true tale of Tim “Ripper” Owens, who went from being a singer in a Judas Priest tribute band, British Steel, to replacing Rob Halford in the actual Judas Priest. In the fictionalized version, Wahlberg plays Chris “Izzy” Cole, who leaps from tribute band Blood Pollution to the real-life Steel Dragon. This is just an opinion, and I know it might not be fair to say of a man who once had an actual radio hit, but does Mark Wahlberg seem like the kind of person who enjoys the sound of music? No. No, he does not. He seems like the kind of person who goes to church every morning and who goes to bed at 9 p.m. and who wakes up at 5 a.m. and who in general might send your speakers smashing to the ground out of a second-floor window for the simple enough reason that the noises they make disturb him.

In The Lovely Bones, Mark Wahlberg plays a mild-mannered, ship-in-bottle-building accountant. Considering the whole “grieving for the loss of your daughter while proving the identity of her killer” thing, is that perhaps a bit beside the point? Sure, sure. But I’m just curious: What kind of accounting does he do? Presumably the kind where, when you point out an accounting mistake he made, he punches a hole in the wall just to the right of your head, then has his secretary run all of your tax forms through the shredder?

You know who taught me high school science? A very nice woman named Mrs. Howard. She was in her fifties, stern but fair, a big fan of golf; her tests were legendary for their attention to detail, and her bedside manner could be lacking in warmth, but by the end of the school year we all respected her for the ways in which she’d instilled her knowledge. You know who didn’t teach me high school science? MARK WAHLBERG.

Exhibit A: Mark Wahlberg saying “I don’t know if any of you guys have heard about this article in the New York Times? But apparently, honeybees are just disappearing all over the country. Tens of millions of them. All right, let’s hear some theories about why this might be happening. [Pause.] Nobody? You’re not interested in what happened to the bees?”

3. Planet of the Apes

A planet inhabited by highly intelligent apes? I BUY IT. Mark Wahlberg, elite space explorer? I’m sorry, you lost me.

Another remake, this one of 1974’s The Gambler, scripted by James Toback and starring James Caan as an English professor (named Axel Freed!) with a debilitating gambling addiction. In the updated version, the analogous Wahlberg character (named, sadly, Jim Bennett) is not so much addicted to gambling as he is addicted to losing: Diligently, and with great efficacy, he goes about throwing away money from everyone — Korean gangsters, Michael K. Williams, his mother. Also: He is a professor.

And not in some passive character-footnote kind of way: There are multiple scenes in which he holds court in a classroom about the meaning and worth of literary genius! It’s quite a thing to behold! According to director Rupert Wyatt, Wahlberg, in his first scene as a professor, “without prompting … delivered an eight-minute monologue uninterrupted in one single take to a student body of about three hundred. I watched them as much as I watched him. I could just see in their faces this kind of look of complete awe.” Rupert Wyatt directed Rise of the Planet of the Apes, and is therefore infallible, and so to that quote let me just say NO COMMENT.

Another way in which Mark Wahlberg embodies the soul and spirit of a professor in The Gambler? He wears reading glasses.

The 10 Most Underappreciated Actors on TV This Year