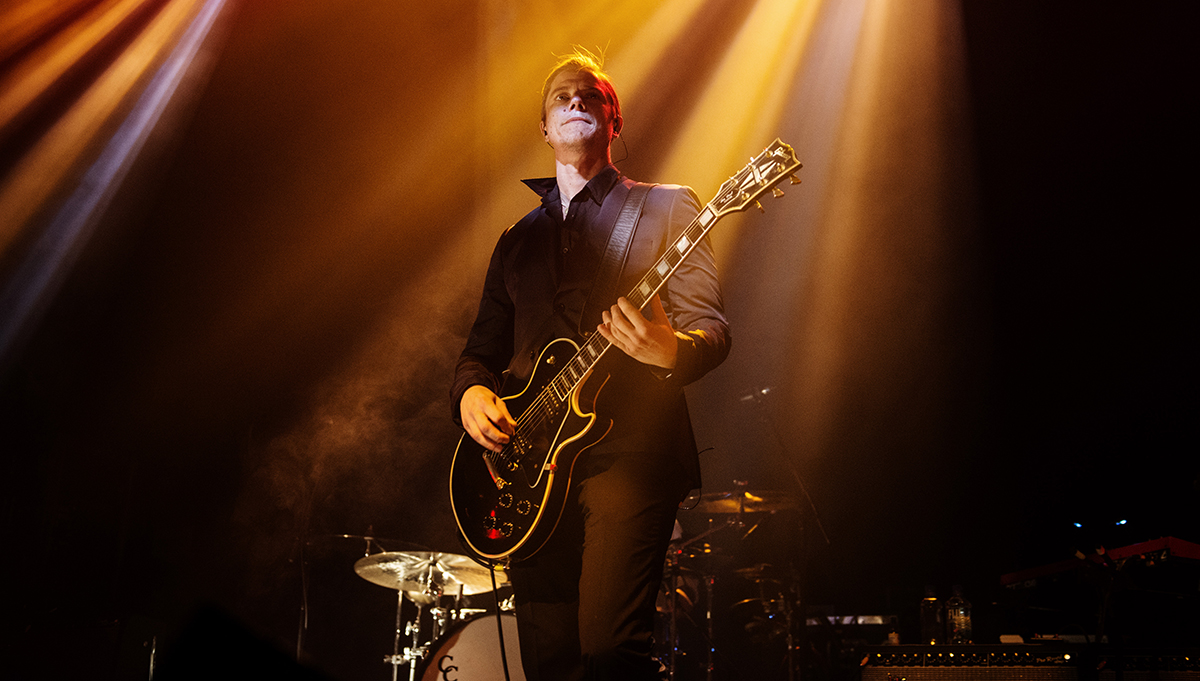 Robin Thicke, “Get Her Back”

Speaking of embarrassing … look, I know I should probably crack wise about Robin Thicke making a whole album about how much he wants Paula Patton back. But I’m a romantic at heart, and if groveling to your wife over moody funk licks isn’t a legitimate mode of musical expression, I don’t know what is.

How to Dress Well, What Is This Heart?

Imagine someone even meeker than James Blake climbing inside James Blake’s skin suit, or James Blunt doing blasphemous things to Marvin Gaye’s corpse, and you have a decent approximation of the insufferably callow What Is This Heart?  Sorry to side with the cranks and grumps on this one, as I know a lot of smart people hear heart, soul, and “realness” in singer-songwriter Tom Krell’s quivering vocals, tinkling keyboards, immobile rhythms, and precious worldview. (See “Childhood Faith in Love (Everything Must Change, Everything Must Stay the Same)” [shudder].) But it’s not like Krell needs more good press — he’s a good-looking guy who makes translucent lifestyle pop, and I’m sure What Is This Heart? will resonate among the upscale urbanite audience at which it’s been narrowly focused. As for me, I just really hope this trend of indie wimps wimping up R&B will soon be put on whatever one-way train that chillwave was put on.

Jeez, why am I so angry all of a sudden? Let’s relax with some scream-y punk from this enigmatic supergroup composed of members from Converge, Thursday, and Glassjaw. United Nations’ forthcoming LP, The Next Four Years, nods to Black Flag in the title and pummels it in the splintered grooves. Dive in.

If you’re the sort of music fan who gets most of your music news from Americana and country sites, John Fullbright is practically a star of Beyoncé proportions. Fullbright’s winning sophomore release, Songs, is perhaps the most acclaimed record of the year in those circles, a real songwriters’ songwriter record that often references the process of songwriting in the songs. (One of my favorite tracks, “Write a Song,” is like one of those “making of the music video” music videos.) “Every time I try to write a song / it always seems to start where we left off,” Fullbright sings in the characteristically meta “Happy,” a sad-sack shuffle whose conversational tone belies its studious craftsmanship.

This preternaturally scrappy Chapel Hill outfit has been spitting out perfectly formed globs of rock and roll spit in relative obscurity for several years. Releasing the forthcoming Frozen Letter on venerable indie label Merge Records is the closest this band has gotten yet to the big time. Frozen Letter is slightly more polished than Spider Bags’ previous work, but as “Japanese Vacation” demonstrates, the group’s grasp of “Chuck Berry on industrial-strength uppers” fundamentals remains as firm and grimy as ever.

The Atlas Moth, “The Sea Beyond”

Aaron West and the Roaring Twenties, “Divorce and the American South”

Wonder Years singer and all-around nice guy Dan Campbell has relaxed his vocal cords and dialed back his usual intensity in a new side project called Aaron West and the Roaring Twenties. Much like one of Campbell’s heroes, Craig Finn of the Hold Steady, he has a sensitive singer-songwriter side that doesn’t quite fit with the feistiness of his regular band. On “Divorce and the American South,” Campbell even dabbles in pedal steel and French horn accents. The album, We Don’t Have Each Other, is due out July 8.

The Right Reasons Podcast: 'The Challenge,' 'The Bachelorette,' and Scottie Pippen's Sex Life