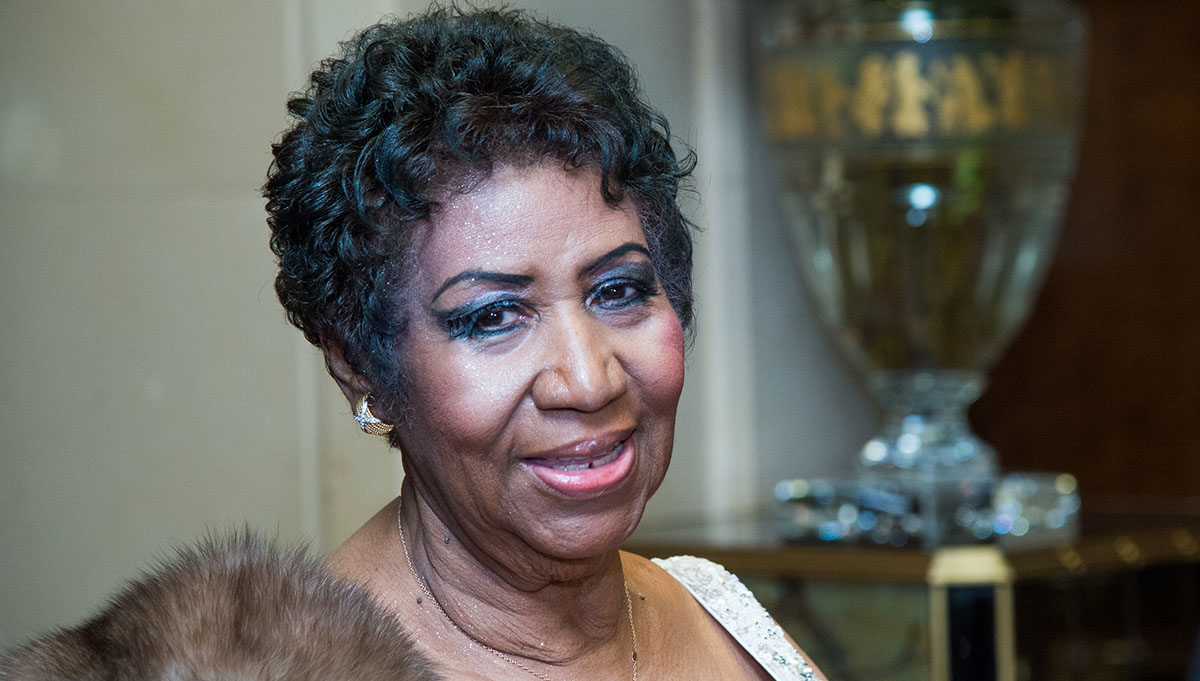 When the news came out, most of the attention went to the big additions — OK Computer by Radiohead, The Miseducation of Lauryn Hill by Lauryn Hill, The Doors by the Doors, Joan Baez by Joan Baez.

And yes, some couldn’t resist the urge to go there.

You can see the full list here, but we’re going to focus on some of the less-buzzed-about works that were added this week.

This video is from 1956 and I’m shaking because it’s such a banger. Do you see the mustache on my man Tennessee Ernie Ford? And that snap, my LORD. I can’t believe it took so long for this to make it in. Also, I can’t believe I’m hearing this song for the first time. Can’t wait for Drake to rap over this in four months.

An amazing thing about classic songs is that they’re great, and then Aretha Franklin gets ahold of them, and then they get better. Here’s one example:

Yes, that’s Aretha sitting next to Don Cornelius on Soul Train, performing “Mary Don’t You Weep” in 1979. Yes, you just watched that.

You know the old saying, “Too many Coplands on your team, that’s why your wins low”? Everyone talks about “Fanfare for the Common Man,” but what about my girl Joan Tower’s “Fanfare for the Uncommon Woman”?

Here’s the world premiere of Part 3 of the latter “Fanfare,” performed at Carnegie Hall in 1991. I can’t stress enough how lit this is.

On this compilation, “I Love Trash,” from 1969, is sung by an orange (not green) Oscar the Grouch.

Poor Oscar. Never got to say what he really felt, which 100 percent was this.

Lemon Henry Jefferson was born in 1893. He was blind, so he went by Blind Lemon Jefferson. Some say he was the Trey Songz of his time.

After hearing these two incredible songs, it’s clear that the Trey Songz comparison might not be exactly accurate. Definitely Tyrese.

Controversial opinion alert: Kiss Me, Kate isn’t Cole Porter’s best musical. Sue me, but Anything Goes is obviously CP at his finest, but perhaps I’m just partial to people singing on large boats. No disrespect to Kiss Me, Kate and this achievement, but here’s Ethel Merman singing “Blow, Gabriel, Blow” from Anything Goes in 1954 on The Colgate Comedy Hour, alongside Frank Sinatra.