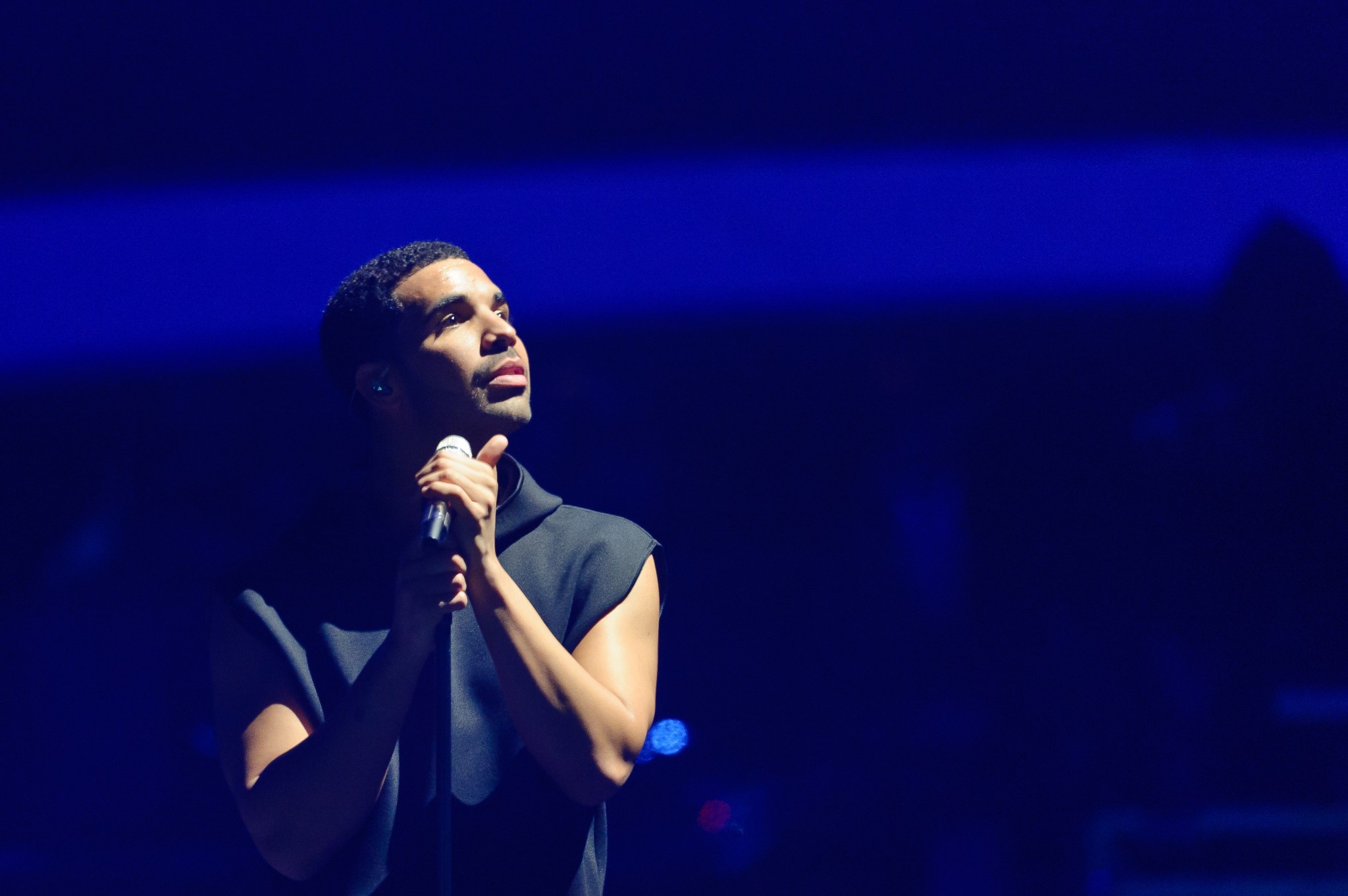 Two new Drake songs this week! The other one is “Days in the East,” a stellar headphones wallow about standard Drake topics like “relationships” and “drinking tea with Erykah Badu.” I’m going instead with “Draft Day” — not a value judgment, I just want the record to reflect that I was on the right side of history regarding the awesomeness of Johnny Manziel (vs. the haters), getting paid by Sprite (vs. not getting paid by Sprite) and “Draft Day” (vs. Draft Day).

At some point, Jack White is going to admit he never really cared about the blues and only listens to Led Zeppelin II when he’s churning butter at his palatial color-coded Nashville estate. Until then, I’ll value the existence of “High Ball Stepper” and hope there’s more where it came from on the forthcoming Lazaretto, due June 10.

YG’s My Krazy Life is one of the best albums of early-ish 2014, but it is the best album in terms of sequencing, whether it’s this year or many other recent years. The first seven tracks feel like they last about 10 minutes, pulling you into the 24-year-old Compton MC’s world of gangbangs and, ahem, gangbangs with the stylish élan of a Hughes brothers epic. (All due credit to DJ Mustard’s sinewy production as well.) “I Just Wanna Party” belongs on any spring break mixtape, but you’d be fine just playing the entirety of My Krazy Life, too.

“Stoned and Starving” was one thing, but this is “Coked to the Gills and Looking to Kill.”

I remain a devotee of poignant and super-catchy emo songs in which the singer reminds me of the guy from the Outfield, creators of wistful ’80s pop-rock both celebrated and unfairly overlooked. Jimmy Eat World’s “Sweetness” is the unquestioned masterpiece of this micro-genre. But my heart currently rests with Boston band Somos, who made an entire record of this kind of song with the new Temple of Plenty. It’s almost enough to assuage my sorrow over the recent break-up of the Dangerous Summer, whose magnificently melodramatic “Catholic Girls” was one of my favorite songs of 2013. Somos doesn’t get as shouty as TDS, but Temple of Plenty has plenty to shout along with.

I’m already on record as seriously loving this sadly sardonic slacker queen from Australia. But now that she’s covering deep cuts from Come on Feel the Lemonheads, I might have to start writing about her every week.

Steel Panther, “Party Like Tomorrow Is the End of the World” [NSFW]

Steel Panther started out as Metal Skool, a glam-era tribute act performing for true believers and tourists on the Sunset Strip. After rechristening itself Steel Panther in 2008, it started writing originals that celebrated and satirized ’80s sleaze-metal, which is an overly formal way of saying that Steel Panther violates concepts like “irony” and “good taste” like John Bonham wielding a mud shark. I don’t know that I can defend the group’s new album All You Can Eat — imagine a Darkness LP with even less shame and infinitely more STDs — but the lyrics make me laugh and the cowbell reflexively makes my fist pump. “Party Like Tomorrow Is the End of the World” isn’t my favorite track on the record, but apparently the group hasn’t gotten around to making a video for “Bukkake Tears” yet.