Smacketology: Day 6 – Can Omar Be Beaten? 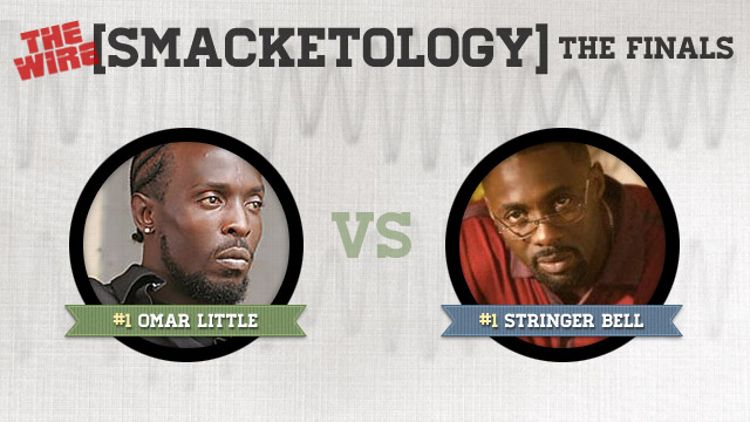 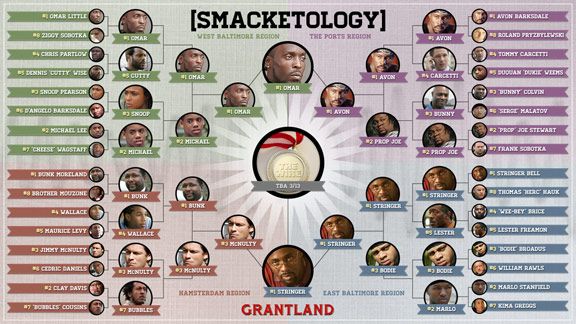 Bummer: John Mayer’s Granuloma Will Continue to Prevent Him From Saying Crazy Crap in Public