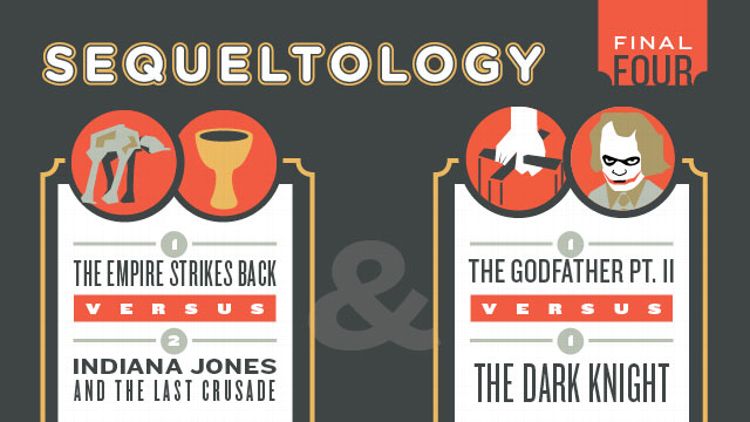 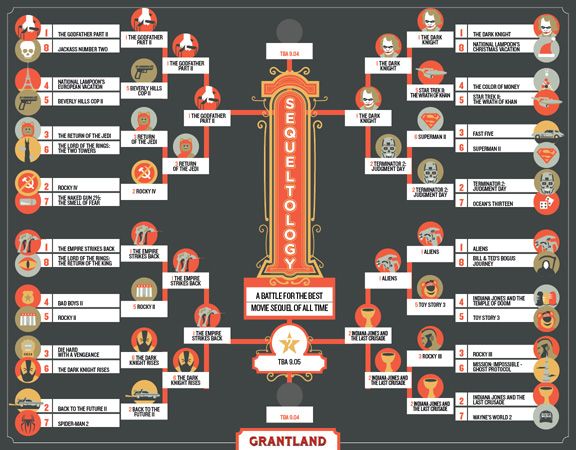 Rembert Explains the '80s: Murray Head, 'One Night in Bangkok'