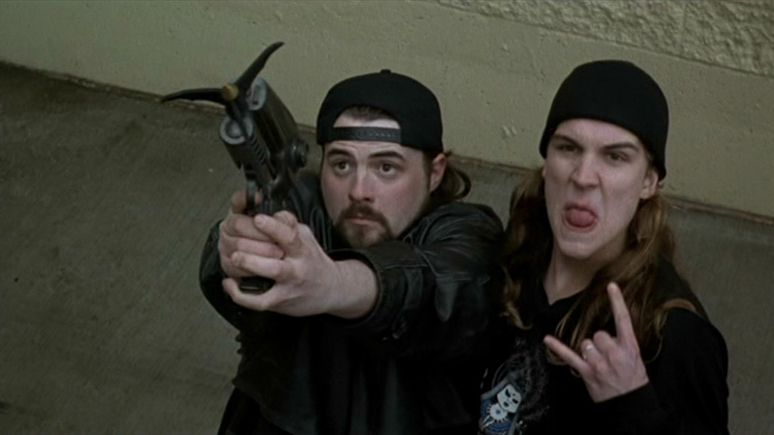 In the past few days, Kevin Smith has announced that he plans to make Mallrats 2, in addition to Clerks III — both totally unnecessary new chapters to movies made over 20 years ago (and one of which is a second sequel). Smith is already making Yoga Hosers, a quasi sequel to Tusk. Anyone who saw Tusk is probably wondering how the world of that film is going to sustain two films when it barely supported one.

These sequels are, apparently, basically happening because Kevin Smith wants to do them. At the very least, this is an impulse that’s in the general fuck-off spirit that permeated the beginning of Smith’s career. But if that’s the direction Smith’s post–Black Album Jay Z “retirement” career phase is headed, here’s a power ranking of suggestions for his Blueprint 3.

Apparently, Smith has actually given some thought to what a Dogma sequel would look like — and it would be about Islam. Linda Fiorentino is pretty much the only original cast member who might be really enthusiastic about a Dogma sequel, or available to do it, so the movie would probably mostly be about the cosmic implications of her decaying marriage to Jay, along with a few glancing, terrible jokes about ISIS. Taylor Swift replaces Alanis Morissette as God. 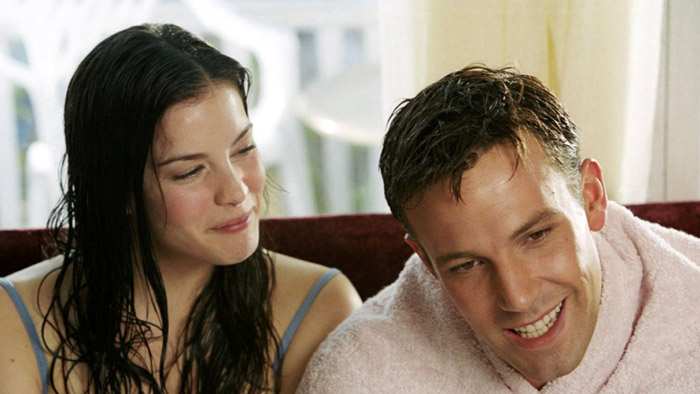 Ben Affleck is busy being Batman, so Liv Tyler’s Maya is forced to raise their children and learn how great it is to be a single parent in New Jersey. Again. This time, they’re twins. (Alternatively, this could be a documentary following Raquel Castro’s turn on The Voice, intercut with talking-head interviews jealous of J.Lo’s career reinvigoration.)

Zack and Miri discover the benefits of polyamory.

A killer is stalking campaign operatives during the 2016 Iowa caucuses, forcing Democratic consultant Jimmy Niceguy (Justin Long) and awkwardly female Republican spin doctor Katie Sinister (Elizabeth Banks) to team up and overcome their differences to save their poll numbers from going down to permanent zero. Rand Paul cameos as himself/the killer. 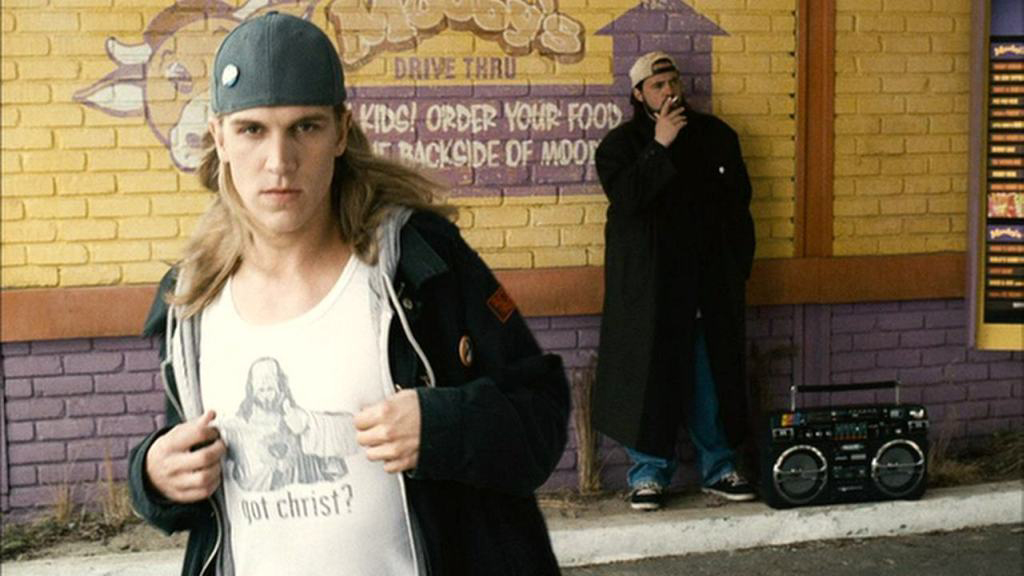 Angry at critics for panning his unnecessary sequels, Smith makes another Hollywood satire. Instead of trying to formulate a coherent argument against monolithic critical opinion, Jay and Silent Bob continue to call everyone who disagrees with them gay.

The year is 2020. Buddy-cop spoofs have become such an entrenched genre and Bruce Willis so in need of an additional house that he and (a hopefully recovered) Tracy Morgan return to make a spoof of buddy-cop spoofs, savagely targeting the Matthew McConaughey subplot from 24 Jump Street.