Run the Jewels Run Away With Coachella, and Seven More Takeaways From the Desert Fest 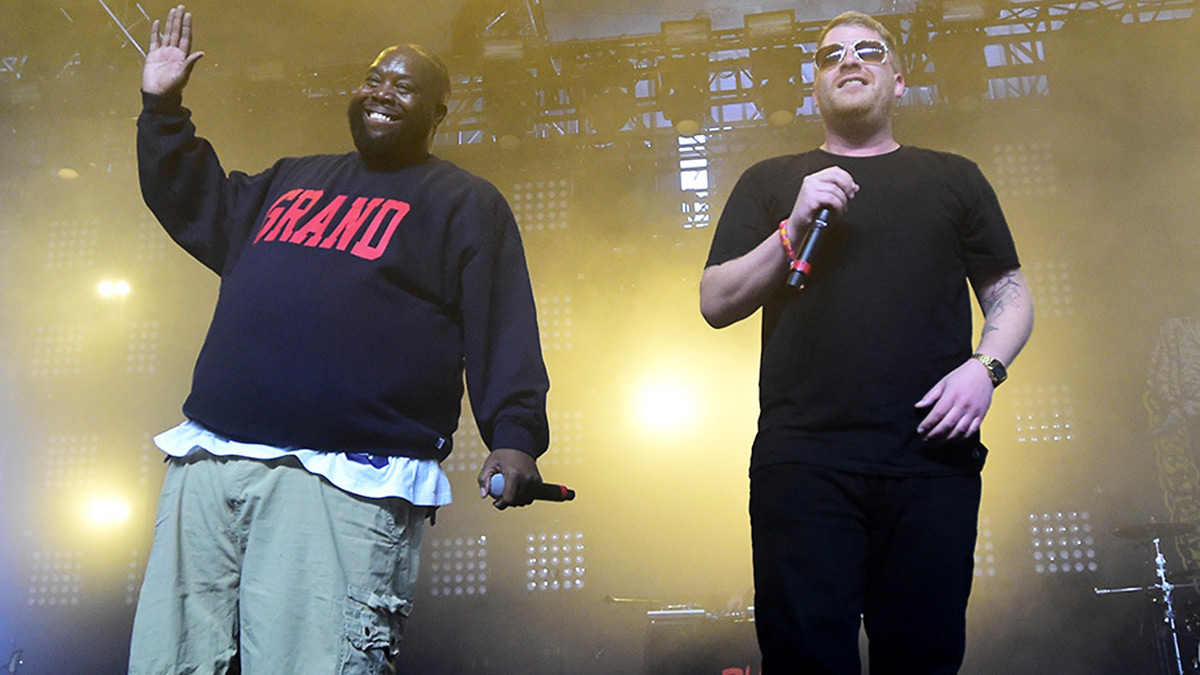 1. “It is my sincere wish that we burn this motherfucker down,” Killer Mike said just before he and El-P did just that.

After that grand pronouncement, Run the Jewels came on with another, beginning their set with the crescendo of “We Are the Champions.” This also turned out to be true. The duo did win Saturday at Coachella, from the moment they kicked into “Run the Jewels.” Everyone in the crowd, which spilled out the sides of the Mojave tent, seemed to have one pulse as they bounced in unison. There were a few guests, including Travis Barker on drums, but the highlight was Zack de la Rocha’s predictable cameo during his closing verse for “Close Your Eyes (And Count to Fuck).”

De la Rocha’s onstage energy doesn’t have a dimmer, and unsurprisingly, he fit right in with Run the Jewels’ all-out assault. Maybe the best part of their set, though, was what happened in the quieter moments. More than once, El-P expressed what seemed like genuine appreciation for both the size of the crowd and their engagement. And there were other instances when it really did feel like two friends soaking in what they had built, like when El-P introduced Mike and his verse on “Sea Legs” by calling him his best friend. Early in the set, El-P lamented the temperature keeping him from wearing the “cool jacket” he was looking to don. “It’s hot as fuck up here,” he said. He could have been talking about more than the weather. 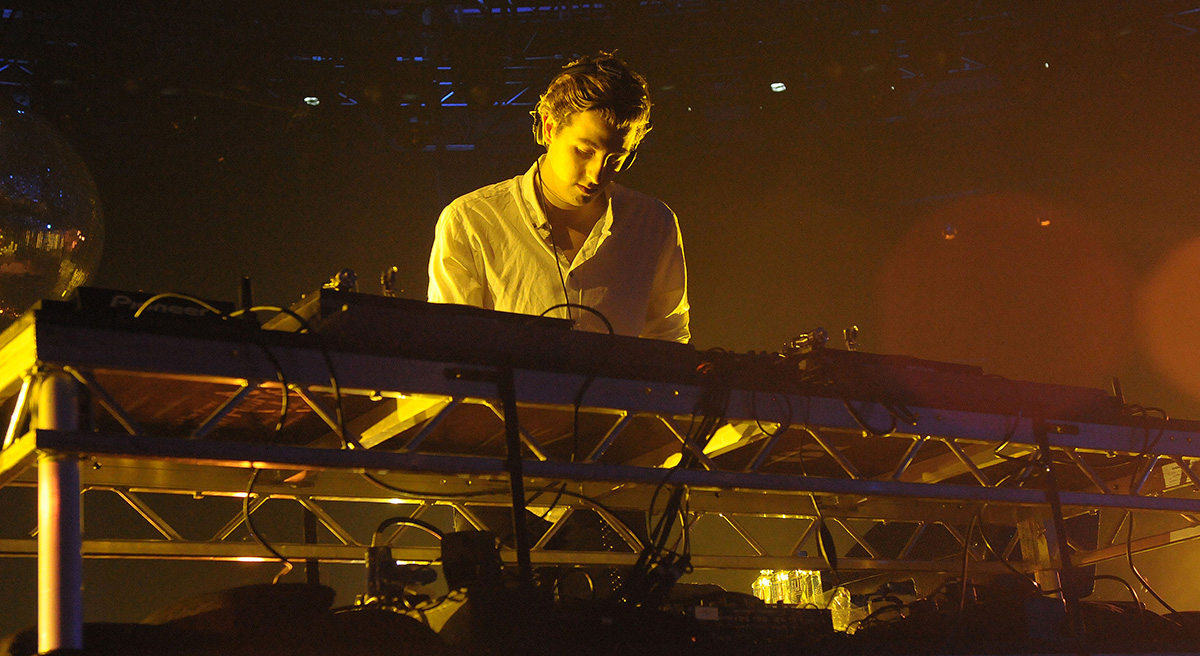 2. It had been dark for about half an hour when the crowd for Jamie xx started to build on Sunday night. John, who’s from Houston but now lives in New York, leaned toward me in the moments before the music began and said what a lot of us were thinking. “It feels like we’re about to go on a journey together,” he said. Like my colleague Rembert Browne, I, too, am not opposed to the draws of stadium-headlining EDM (and I certainly got a kick out of Axwell and Sebastian Ingrosso dropping the riff from “Enter Sandman” into their set on Saturday night), but there was something about the sparseness of Jamie xx’s Coachella setup — one spindly Brit, a turntable, and a few crisscrossing spotlights — that made his show one of the more affecting stretches of the festival. All around me, strangers were exchanging smiles as if to say, “Can you believe this?”

That’s not to say that it wasn’t also one of the best dance parties to be had all weekend. Much of Jamie’s own music has the same steel drum and restraint that we get from the xx, but he brings momentum to his sets in a way that DJs with five times the sound and 10 times the setup could never dream of. There were plenty of highlights, but the modest-relative-to-Coachella yellow laser show that accompanied “Loud Places,” his latest single (with Romy from the xx) and the song he chose to close his set, was the only way it could have ended. 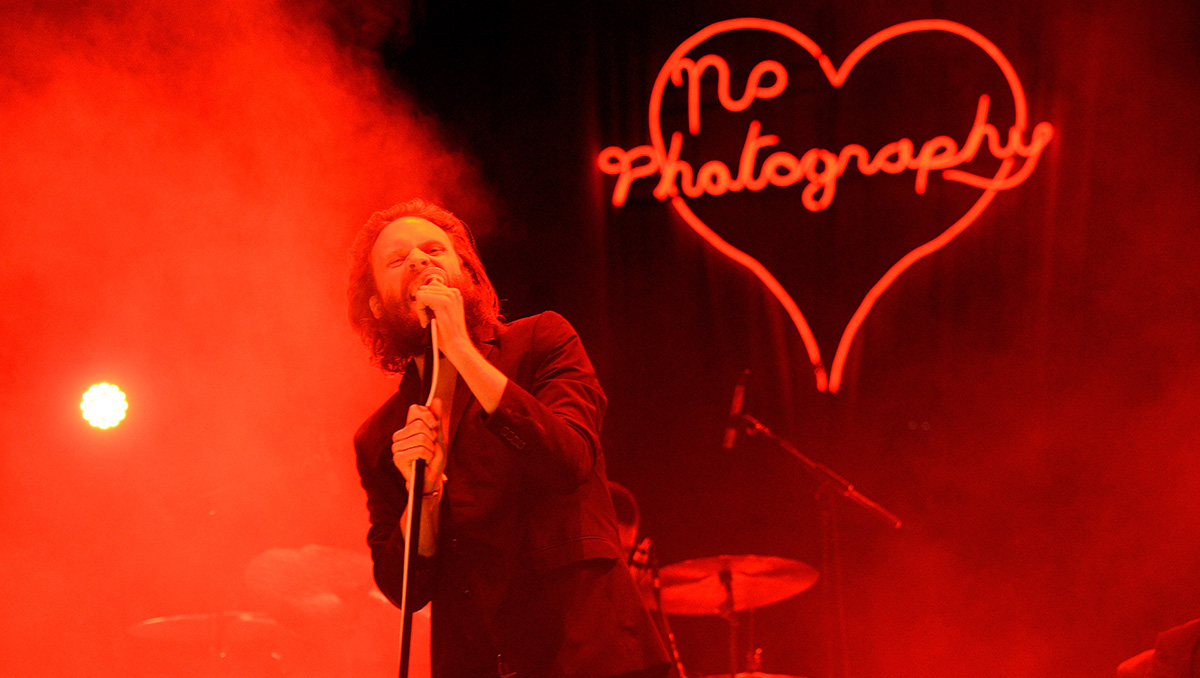 3. It was hard to imagine that Father John Misty could hit on a more bizarre range of feelings live than he has on either of his albums, but within just a few songs, it was already clear that he had. Over the course of the titular “I Love You, Honeybear,” Josh Tillman — dressed all in black — managed to ascend the drum kit before flipping the mic stand upside down and trying to slide down it. Maybe. It wasn’t entirely clear. So much of Tillman’s work feels like a sly joke, one made at his own expense and that isn’t meant for everyone. “Oh yeah, this one brings the house down,” Tillman said, almost apologetically, before going into “Bored in the USA.” Still, after some digging through the next sarcastic layer, there are moments of clarity, like in the chorus of “Strange Encounter.” “I’m a decent person,” Tillman belted into the night, “just a little aimless.”

4. Since he appeared on the dance music radar at 16, Madeon’s age has been at the center of nearly every conversation about him. Now, four years later, his precocity still seems relevant. The French DJ and producer, whose debut studio album, Adventure, topped the electronic charts in its first week of release, makes music that sounds like it came from someone who still can’t get into the beer garden. And I mean that in a good way. Much of the music pouring from the Sahara tent last weekend fell into the same big-drop tropes. It’s not that Madeon’s sound is too small for that setting. But he eschews stabs at big, sweeping euphoria — he likes his fun small and clever. Songs like “You’re On” and “Pay No Mind,” which features vocals from Passion Pit’s Michael Angelakos, aim for a groove that’s lined with exuberance. It’s nearly impossible to not dance to a set like this. The only person having more fun than the sweaty, shuffling mass was the kid onstage.

5. The setting of Coachella has its perks, but the crucial advantage it has over other festivals is the ease with which you can bounce between stages. A walk from the main stage to the Sahara tent — the entire length of the grounds — takes 10 minutes, and that’s if you’re strolling. The entire setup allows for short pop-ins to sets you might not have planned on seeing, and that can end with a pleasant surprise or three. Cashmere Cat was one of those. The Norwegian behind “Adore” hit an array of vocalists from Ariana Grande to the Spice Girls for an audience composed mostly of people who were not yet born when “Wannabe” came out. 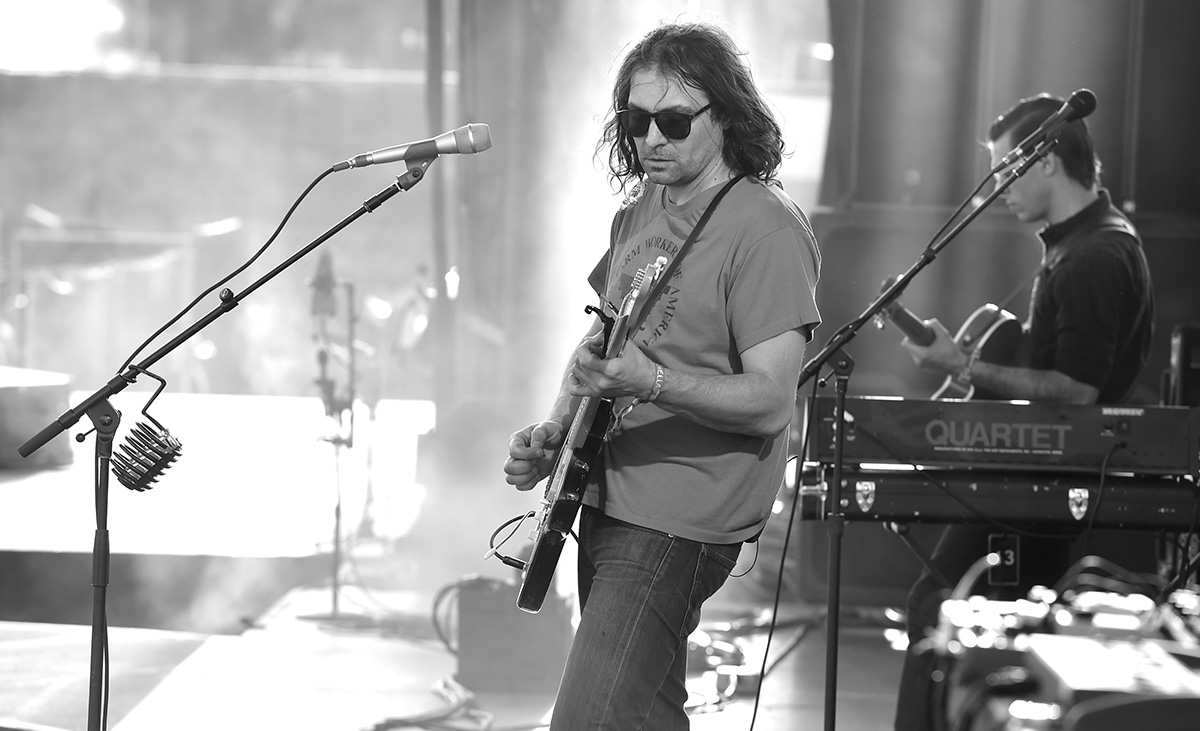 6. The sun was still beating down when the War on Drugs hit the stage at 6:10 on Friday, but I’m not sure anyone was thirsty after 50 minutes of soaking in the watery sounds coming from Adam Granduciel’s guitar. Lost in the Dream is mostly a showcase for his ability to hypnotize with that thing, and the live version is more of the same.

7. Every year, a Coachella highlight is the art lining the grounds, and this installment had options spanning from the beautiful to the truly strange. Corporate Headquarters was a three-story installation featuring a cutaway of an office building filled with suit-clad humans in hippo masks performing workplace monotony. It was as bizarre as it sounds. There was a steady crowd observing the weirdness all weekend. I’m just hoping that box was well air-conditioned. Those hippo masks couldn’t have breathed very well.

The main installation this year was a massive caterpillar that sat in the grass that makes up the walk between the outdoor stages and tents. The thought was that by Sunday, the caterpillar would become a butterfly, and sure enough, when we showed up the final day, there it was. They’re small additions, but each year, the visuals give Coachella a whiff of unpredictability.

8. After waiting a half-hour past Drake’s announced start time, I accompanied a crew that planned to end their weekend with Norwegian tropical house DJ Kygo. For the most part, it was a slower-tempo way to wind down a long, hot day — more steel drums and more swaying. Kygo was saving the big swing for last — to close out his set, he was joined onstage by Conrad Sewell, who provides the vocals for his slow-building, ultimately explosive “Firestone.” The “Kygo” sign that had flashed cool island tones for most of the night was lit aflame with reds and oranges as the song came to its hilt. “Sparks will fly, they ignite our bones, and when they strike, we light up the world,” Sewell crooned, over and over. By the end, even those who’d never heard the words were singing along.

Giving the Devil His Do-Rag: Why Netflix’s ‘Daredevil’ Is the Least Marvel-y Marvel Property Yet