R.I.P., Grooveshark: A Tribute to a Great Home for Obscure Music, Illegally Listened To 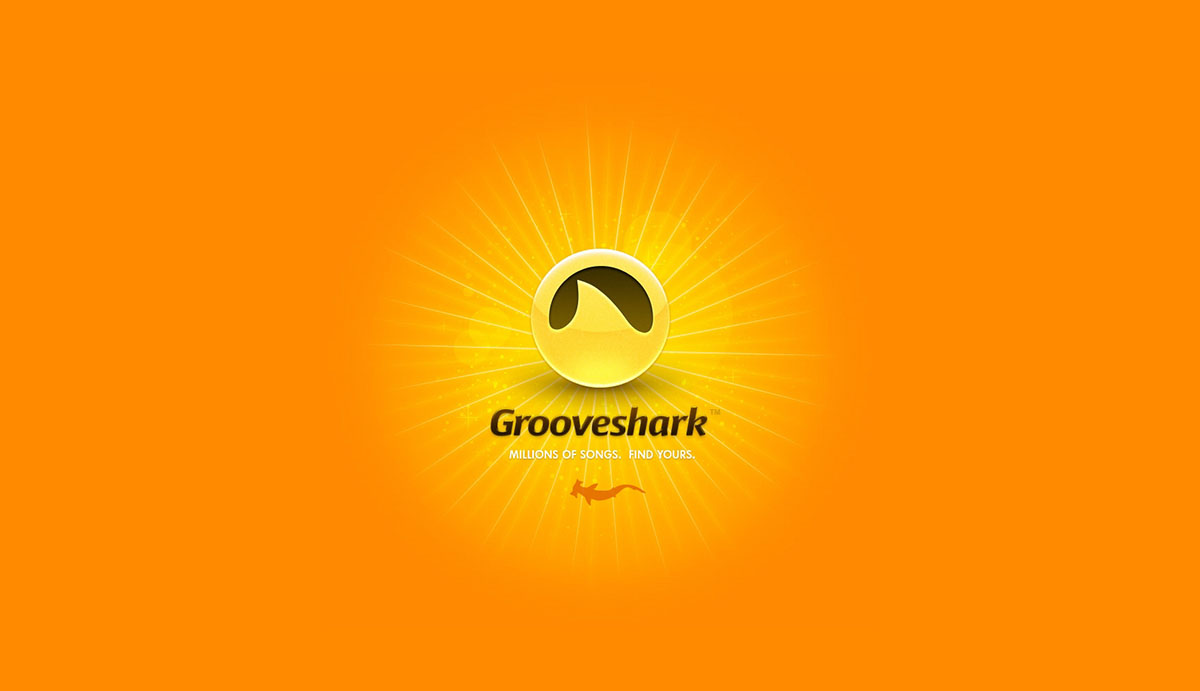 It was all good just a month ago.

This day was like many other days. Every few months, the same scenario would present itself. A song would pop into my head — a song that was not on Spotify, not on iTunes, and occasionally not even on YouTube. At these moments in history, the only thing left was to go to Grooveshark.com. And every time — every single time — the streaming service would come through.

That tweet was on March 30, 2015. Exactly one month later — yesterday — on Grooveshark.com: 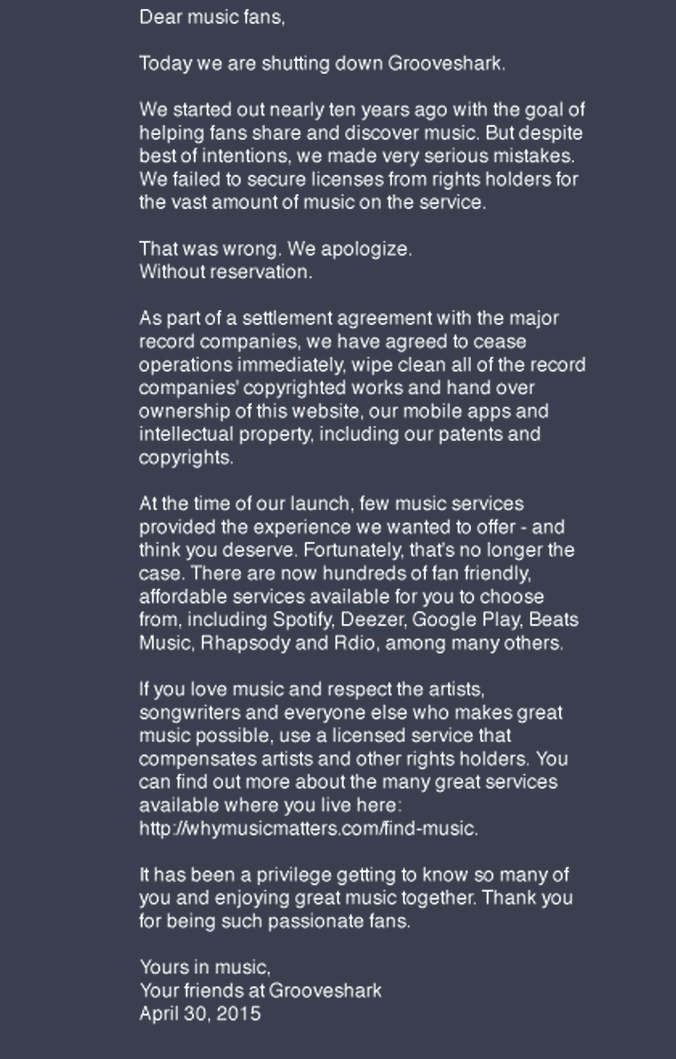 This makes me SICK.

Apparently, the “music industry” had “enough” with Grooveshark “stealing music” that allowed people to do as they once claimed, play any song in the world, for free. So Universal Music Group, Sony Music, and Warner Music Group sued Grooveshark, and part of the settlement was that Grooveshark had to shut down its site. Everything. All servers, cleaned. Apps, gone. 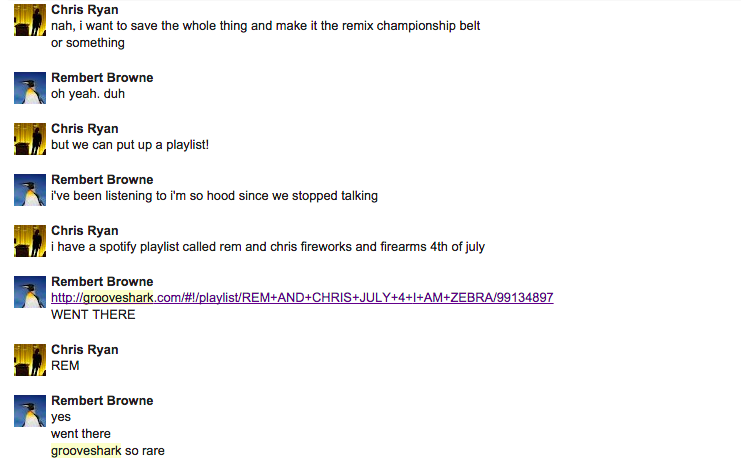 I hope you feel really good about yourselves, “music industry.” This one is a true toast to the douchebags, assholes, and scumbags. Also, what ever happened to two weeks’ notice? You didn’t even give the public a chance to go retrieve those cherished Grooveshark memories before you forced Grooveshark’s hand, making it shut down, with the final message being a written apology note.

Not to burst your bubble, “music industry,” but regarding the letter: THEY DON’T MEAN IT. (I’ve seen enough hostage movies to know when someone has a figurative gun to their figurative head.)

THEY’RE NOT REALLY OUT HERE SUGGESTING I CHECK OUT DEEZER.

My apologies for yelling. I’m just furious and I have revenge in my heart. That’s all.

Some of my Grooveshark past I’ve forgotten and will never remember, but there was one playlist I’ll never forget. The playlist was only four songs, and it defined why Grooveshark was perfect.

At its peak, Grooveshark was a haven for the obscure. An online flea market for B-sides and C-sides, remixes of remixes, audio versions of music videos, things you heard on the radio once and were sure you’d never hear again. And free. So free. The most free.

Grooveshark, you will be missed. You were a true Internet Robin Hood. Of course it had to end, but from the bottom of my heart, thank you for being bad for as long as you could.

‘Game of Thrones’ Season 5, Episode 4 Recap: ‘Sons of the Harpy’