Please Let Me Write the Script for the Emoji Movie 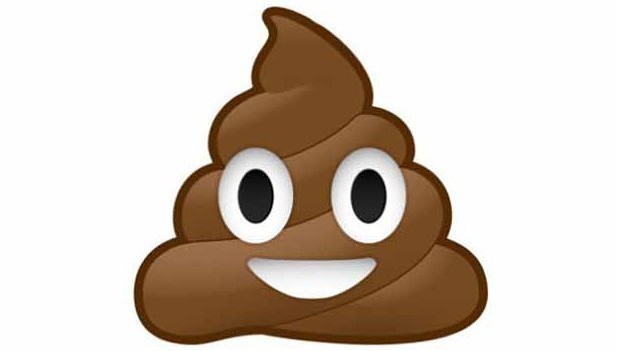 It was announced yesterday that Sony Pictures Animation has purchased a story treatment for a motion picture based on the popular social media widgets known as emoji. Sony paid two grown men a handsome sum of money to write and direct a movie about smiley faces.

If I sound bitter, it’s because I absolutely am. I am fuming. In fact, I have never been more incensed about anything in my entire life besides people who think it’s cute to dip French fries in ice cream. You see, I’ve been sitting on a crackerjack story idea centered around the expanded emoji universe for years, and because of my fundamental lack of access, support, or awareness in Hollywood,1 I was unsuccessful in getting my treatment even a single glance. Now, Eric Siegel and Anthony Leondis –the aforementioned two grown men — have started sending this to everyone in their address books over and over again: 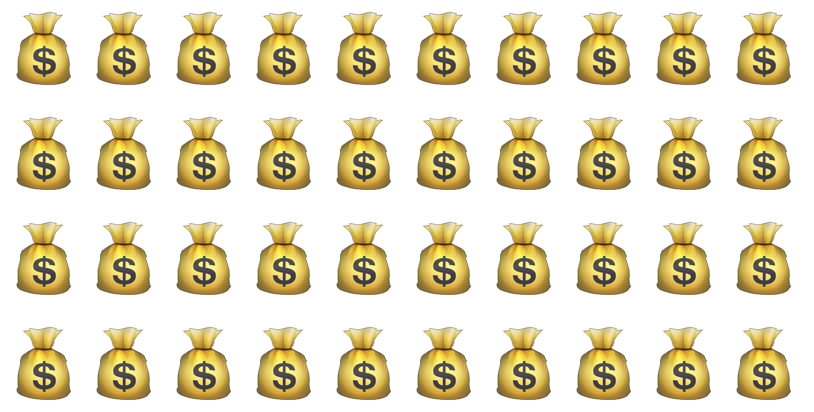 Why is a movie based on a set of relatively generic symbols such a financial bonanza? Because emoji are not copyrighted and exist free and clear in the public domain. Anyone can make a movie about emoji and get away with it, while simultaneously profiting off of a highly recognizable brand that the millions of people who own a smartphone interact with on a daily basis. No one owns the rights to a graphical representation of an eggplant, but if you give it arms, legs, a mouth, and the voice of Bradley Cooper, well, you’ve got yourself a billion-dollar franchise.

That small but important legal loophole means that my dream of crafting an artful, intelligent, witty piece of fiction about a series of illustrated gestures and expressions is not dead. According to a report on Deadline.com, two other studios bid on the rights to this treatment! That means there’s a market! You’ve got the demand, and baby, I’ve got the supply. To all of you Hollywood moguls who accidentally clicked on this article instead of Jonah Keri’s investigation into Zack Greinke’s scoreless streak and were too disoriented or horrified to close this tab, please enjoy this truncated version of my pitch. I think you will find that it is worth at least five thumbs-up emoji and seven sunglasses emoji.

Logline: A shy accountant discovers a portal to another dimension: a dystopian world where verbal communication has been outlawed and its inhabitants have devolved into garish, terrifying creatures like floating heads with hearts for eyes, a single drop of water, and a baby bottle.

Synopsis: In George Orwell’s classic novel 1984, one of the keys to maintaining a restrictive, fascist society is the manipulation and control of language. Humanity’s grand birthright is the ability to express itself in any way it sees fit through a myriad of distinct dialects, accents, and unique cultural idioms. To take that away is to destroy what makes us human. It is against this philosophical backdrop that we open our four-quadrant animated summer children’s movie about anthropomorphic hamburgers. 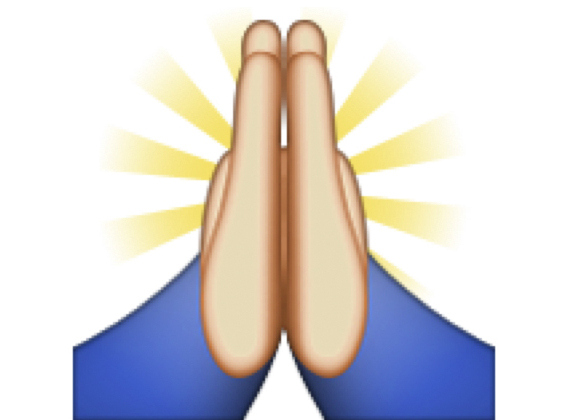 Wally Moji2 is a timid bean-counter who slaves away in an unnamed, drab metropolis. He goes home to his unremarkable apartment every night and watches old Star Trek episodes until he falls asleep while silently praying that one day his life will mean something. His only source of comfort are the epic text-message conversations he has with his comely cubiclemate, Marcia, who is anxious about her upcoming wedding to oafish office manager Dale. Because of Wally’s shyness and lack of communication skills, he finds it impossible to tell his friend that he secretly loves her before she makes a terrible mistake and marries their boss. If only there were a graphical representation of affection that he could use to tell the truth …

Just as all hope seems to be lost, Wally receives a mysterious push notification on his unbranded smartphone.3 He clicks on the notification and is immediately sucked inside his phone! When he wakes up, he finds himself in a bizarre land populated by grotesque creatures that refuse to speak. Some are just floating heads, others have full-size bodies but are joined irrevocably by their hands. One is, I kid you not, three free-floating fingers with pink nail polish. Think Cronenberg-style body horror mixed with Cloudy With a Chance of Meatballs.

The entire audience will be throwing up by the 30-minute mark.

Wally attempts to speak to the monstrous creatures that dominate this cartoonish hellscape, but to no avail. His love of Star Trek reruns comes in handy in this surreal situation, though, as he uses the “one beep for yes, two beeps for no” method from Season 1 Trek episode “The Menagerie” to communicate with a pile of brown goo with a face. Once again, a love for high-minded science fiction pays off.

The brown lump — let’s call him “Dukie” — explains strictly through the use of the beep method that Wally has entered an alternate universe where all person-to-person verbal communication has been outlawed by a nefarious villain named Dr. Destracto (or “Brandon” — I haven’t decided yet) who seeks to control the entire world by keeping people from talking. The citizens of this universe have devolved into the disgusting figures before him due to a lack of knowledge and life experience. Dukie pleads with Wally to save his people and defeat Dr. Destracto before it’s too late.

OK, this is where it gets a little hazy. Syd Field made it seem like Act 2 would be the hardest one to crack. Boy, was he wrong.

It’s not fully formed yet, but I see this ending as kind of like Shawshank Redemption, but with Morgan Freeman replaced by a pair of floating googly eyes. Just assume for now that Wally defeats the villain, returns to his home, and the gross creatures are given the gift of speech. In his honor, they name themselves “E-Moji.” Even though Wally can’t return to this mystical realm, his friends live on inside his cell phone.

As we conclude, Wally finally finds a way to communicate his love for his girlfriend: He sends her a photo of his best friend Dukie, the poop emoji. She smiles, because who doesn’t love that thing? I mean, look at it again and tell me it’s not totally adorable. Think of the merchandising potential!

That is the end of the movie. Fade out, end scene, print money.

In closing, allow me to say one final thing about my feature film idea. It’s what you’ve all been thinking, but haven’t been able to put into words. Thankfully, emoji exist to help us express all the complex feelings that exist on the spectrum of human emotion. In short, my movie idea is: 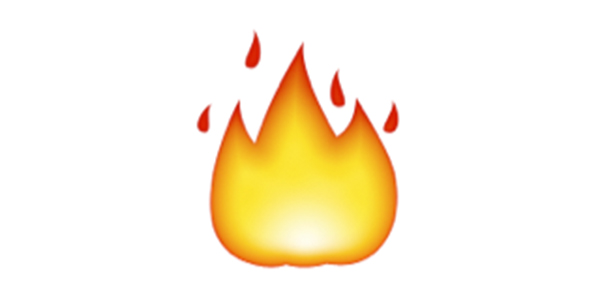 Please contact me if you would like to be a part of this important investment opportunity. I am eager to move to the Hills, purchase a luxury automobile, and get started on this motion picture. Thank you and good day.

‘The Andy Greenwald Podcast’: Rami Malek of ‘Mr. Robot’ on the First Season and What’s to Come