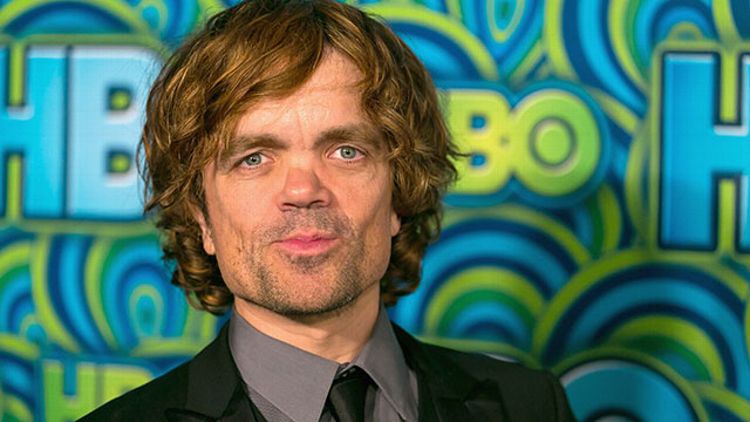 Lately, Paramount has been building movies around Brad Pitt, Tom Cruise, and Ron Burgundy. Now it’s Peter Dinklage’s turn, in a project The Hollywood Reporter describes as “deep in R-rated territory but wrapped around an emotional heart.” Dinklage, who has won dragon dunghills of praise for Game of Thrones, will star as a man who tricks people into thinking he’s a real-life leprechaun.

Handling the screenplay is Andrew Dodge, who debuted with the script for Jason Bateman’s Bad Words, the target of some not-good buzz in Toronto last month. But move past that and couple this Dinklage project with a report that it’ll be “tonally in the vein of Bad Santa,” and what are the chances we’re looking at a movie titled Bad Leprechaun? Eighty percent? Higher?

For now, rewatch Dinklage’s cameo in Elf and imagine if he’d been allowed to called Buddy “fucknuts” instead of “jackweed”:

And maybe do a little Peter Drunklage refresher course, while you’re at it:

Afternoon Links: Maybe Don't Go Into Any Coffee Shops Until Carrie Comes Out