OutKast, the Walkmen, and Why Bands Can’t Simply Break Up Anymore 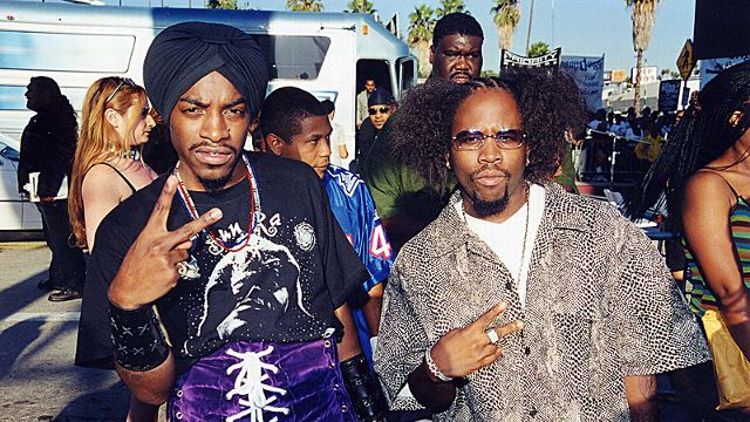 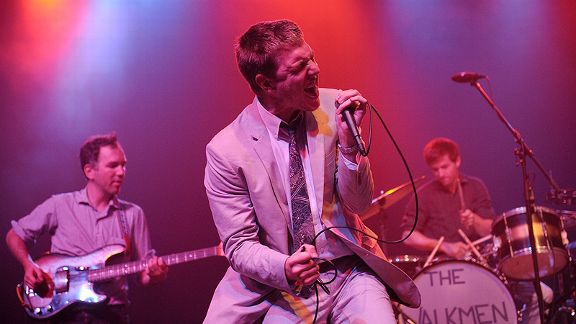