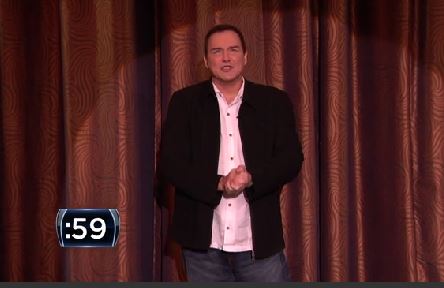 This is how Paul Walker’s brothers are helping to replace him in Fast & Furious 7.

Would you like a first look at The Comeback’s comeback? Of course you would.

Now Jessica Chastain herself is debunking the rumor that she is doing True Detective. This is why we can’t have nice fake things.

A new Robin Thicke album will drop on July 1.

Science attempts to explain why so many rock stars die at age 27.

Here is a trailer for the Roger Ebert documentary Life Itself.

It appears that Steven Tyler doesn’t know the words to “Crazy.” To be fair,  he has an extensive catalogue, and he has done a lot of drugs in his life.  [h/t HuffPo]

Cannes Diary, Day 9: Screw Art. Look at All This Crap!