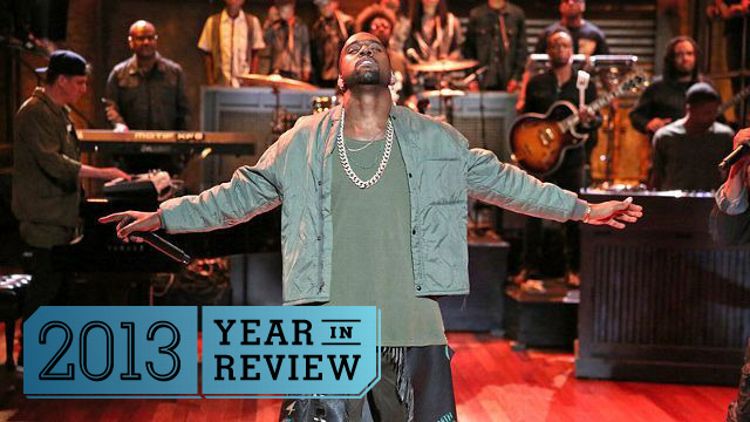 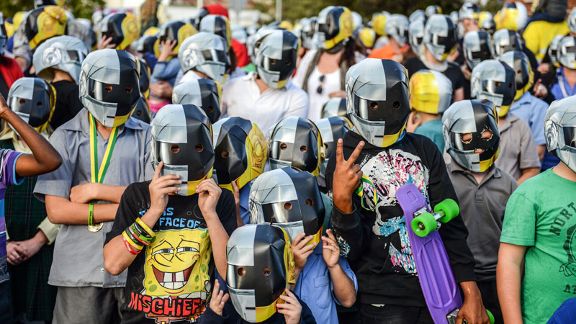 Filed Under: Daft Punk, Music, One Direction, The National