Lowbrow Highlights: The Finale of ‘The Challenge’ Was Just Too Gross 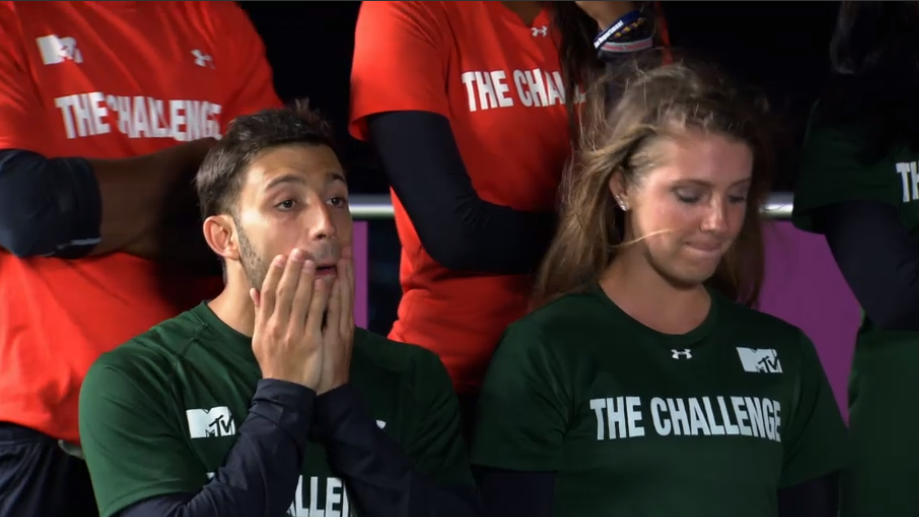 This week, The Challenge left us and I don’t even feel that bad about it. Sure, it gave us a sexual assault to ponder, a new villain (shout to Sarah Rice), and a new reason for T.J. to trot out the “I hate quitters” thing, but there was something about this year’s finale that didn’t sit right. Oh yeah, it was that everything didn’t sit right …

I understand that the “finale” of The Challenge is basically a throwaway episode to get to the reunion and everything, but why do you subject me to this garbage? Why make them drink fish guts? Sure, I get it, you want to weed out the pussies and watch T.J. do his T.J. thing and make Jay cry. I loved that, but where is the competition? Where is the head-to-head shit that made the whole season so interesting? Yeah, you got a good shot of these fools climbing a crazy mountain in Norway: 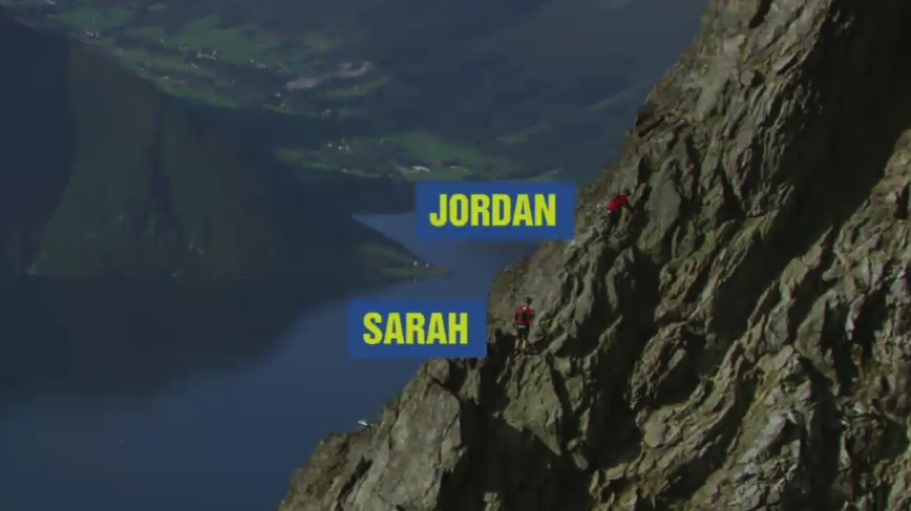 Also, waaaaaaaaaay too much puking. I have never watched a similarly charged competition — a Game 7 of an NBA Finals, a Super Bowl, an episode of Family Feud — come down to a scenario in which I said, “I am so glad that the person who pukes the least wins.” That just doesn’t happen. I love America’s Fifth Major Sport more than anyone, but I feel like we deserve more from it. No shots at you, people who work on it — I love you and stuff — but I want more than listening to a woman poop out fish guts on mic. That isn’t pleasant, and that will never happen in Game 7 of the NBA Finals. Never.

Married at First Sight Is Kind of the Best

No lie, I am watching this only because my mom told me to, but … shout to my mom, it is dope. A-ampersand-E is just now dropping the second season of this bomb on us, and I am happy to be late to the bandwagon. If you aren’t familiar with how the show works, here it goes: THESE MOTHERFUCKERS MARRY STRANGERS.

No, for real, they get legally married to strangers right there on national (fine, cable) TV. The best, right? Let me break down the three couples you are about to fall in love with. Keep in mind, there are a million things I want to say about each one, but I will restrain myself.

Jaclyn and Ryan R.: This is the one couple in which the woman walks down the aisle and wants to turn the fuck around. Listen to this clip:

Now, you might think this is a doomsday thing for them, but the woman last season who was least attracted to her man upon first sight is now beginning her first season with him on a spinoff show. So you never know. (But let’s be honest — they’re screwed.)

GG From Shahs, FOR REAL THOUGH?

Whether or not it happened, upon finding out that Mike was going to propose FUCKING MARRIAGE to another woman, GG felt like it was time to bring it up. Again, no one can tell from afar what really happened, who was at fault, and what level of coitocity occurred. Who knows? Mike does seem like an asshole, and Shervin has easily replaced him. Oh, well — later, Mike. Just or unjust — later.

I can’t wait until next week, when we fully address the deliciousness that is Southern Charm, further appreciate Married at First Sight, and start to take a long, hard look at the upcoming Bachelorette season. Until then, as always, party hard, enjoy the fuck out of your weekend, and you GOT TO listen to The Right Reasons.

Filed Under: Reality TV, TV, The Challenge, Johnny Bananas, Married at First Sight, Shahs of Sunset, The Challenge: Battle of the Exes 2, Reza

When Orange Calls for Black: The Racial and Sexual Impotence of ‘Get Hard.’ Plus: Al Pacino Is Great Again!