A Very Special, Unauthorized ‘Saved by the Bell’ Tell-All Movie Is Coming to Lifetime 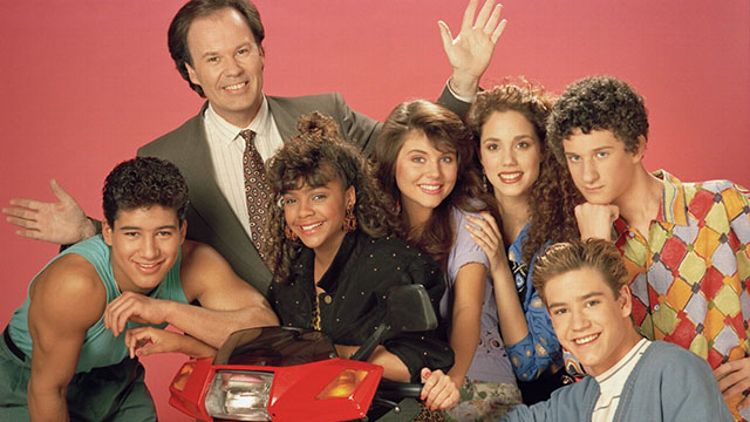 Lifetime’s having a big couple of weeks, announcing a Whitney Houston biopic, an Aaliyah movie, and now The Unauthorized Saved by the Bell Story. The project follows the 2009 tell-all Behind the Bell, in which Dustin Diamond wrote that “everyone in the cast, except him, was sleeping together (including threesomes!), and many were dabbling in drugs,” according to BuzzFeed, where there’s a breakdown of the cast. Playing Mark-Paul Gosselaar, Dustin Diamond, Mario Lopez, Tiffani-Amber Thiessen, Elizabeth Berkley, and Lark Voorhies will be actors from Shameless, Degrassi: The Next Generation, Supernatural, and more. Not that any of that will matter if the movie can’t get the rights to the theme song.

Rise of the Planet of the Dogs.

Chew on this rumor: Stand-alone Batfleck movie, The Batman, aimed at 2019.

Weezy F. Crazy: “I went to work on Tha Carter V and I don’t stop working, so it was either Tha Carter V going to be 93 songs or we gonna have to figure this out. What we said was, we gonna drop two albums this year and then we gon’ probably end up dropping like seven next year.”

Harrison Ford’s leg was broken filming Episode VII, not his ankle. Like they used to say a long time ago in a galaxy far, far away: whoopsie-doodle!

Vin Diesel responded to reports that he’s being difficult on Fast 7, explaining that he’s doing his best to maintain Paul Walker’s exacting style. “There wasn’t a scene in the saga he didn’t want to discuss, improve … even with just a changing of a line or adding a specific nuance to enrich a moment.” [via]

Coldplay’s video for “A Sky Full of Stars” is low-budget fun.

Dave Chappelle gave everyone at his first Radio City show a free T-shirt.

Zachary Quinto is guesting on Girls.

And if you wanna watch the first two minutes from the Orphan Black Season 2 finale, go do it.