Leonardo DiCaprio Will Play Woodrow Wilson, Because It's Been a Minute Since He Did a Biopic 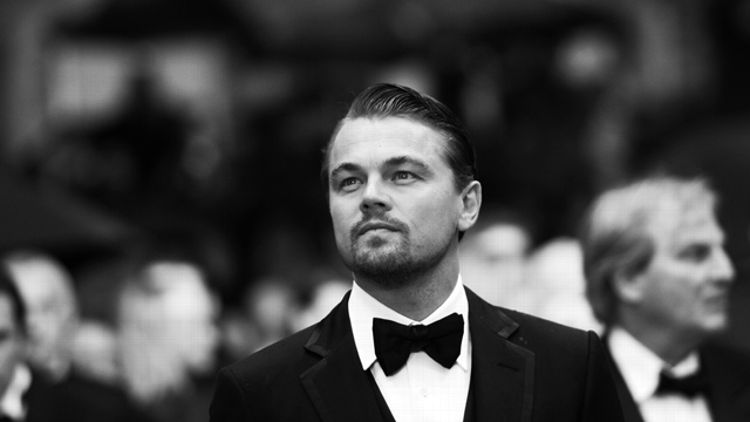 Attention, late-night talk-show hosts: time to dust off your long-mothballed League of Nations jokes. Leonardo DiCaprio’s next big Oscar-bait role could very well be as our 28th president, Woodrow Wilson. Warner Bros. is apparently ready to secure rights to the new POTUS bio of the month, Wilson by A. Scott Berg, with Leo attached to both star and produce. Emboldened by pulling off Jay Gatsby where others have so notoriously failed (sorry, Mr. Redford), Leo must be looking for a challenge and is apparently determined to corner the market on old white men from the turn of the 20th century: Howard Hughes, J. Edgar Hoover, and now the man who went from president of Princeton to president of the U.S. before you could say “Eating Clubs are elitist” three times fast.

Wilson exploded from seemingly nowhere to become the governor of New Jersey and then the president of the U.S. with some pretty big feathers in his cap: He led the country through (or more accurately, into) World War I, worked hard to drum up support for the League of Nations, and even helped get everybody’s favorite adorkable central bank, the Federal Reserve, off the ground. (Though, if you prefer your news from Glenn Beck’s Twitter feed, you know the Federal Reserve was really more the Satanic offspring of a secret cabal of blood-swilling bankers who met at Jekyll Island more than 100 years ago.) You can also look at Wilson’s record with less generous biopic goggles: The Federal Reserve really screwed up that whole Great Depression thing 10 years later, and the Treaty of Versailles is an object lesson in how not to treat a defeated nation that might start a genocidal, worldwide conflagration.

But still, Wilson got married while in office, which is what made exchanges like this from The American President vaguely plausible! And he remains the only president to have a PhD. In all seriousness, no one doubts Wilson represents one of America’s most idealistic presidents, a great granddaddy to liberal progressives — and the man sure knew how to wear a top hat! But does that mean Wilson can do the boffo box office of our other famously hat-savvy president? Only time, and Leo, will tell.