Perhaps in the still of night, when all the rest of the world slept and Kanye sat awake and wept at its ignorance and ugliness, perhaps God leaned down from Heaven above to whisper into his ear to build the Kimthedral, much like he told Noah to build the ark or Jordan to build the 72-10 season. Perhaps this is divine intervention. Perhaps this is the unveiling of the purest energy path, warm and beautiful and glowing, only able to be traversed by a pair of Air Yeezys. Perhaps this is a string of the universe’s plan that’s so intricately woven yet also so delicate that only a mind advanced enough to give himself a mega-dong in a music video like Kanye’s could conceive of a way to hold it in his hands without melting into nothingness.

If Kanye West for real builds the Kimthedral, if that is in his heart, be certain that God put it there, and be certain that that is the only place I will ever attend church again. 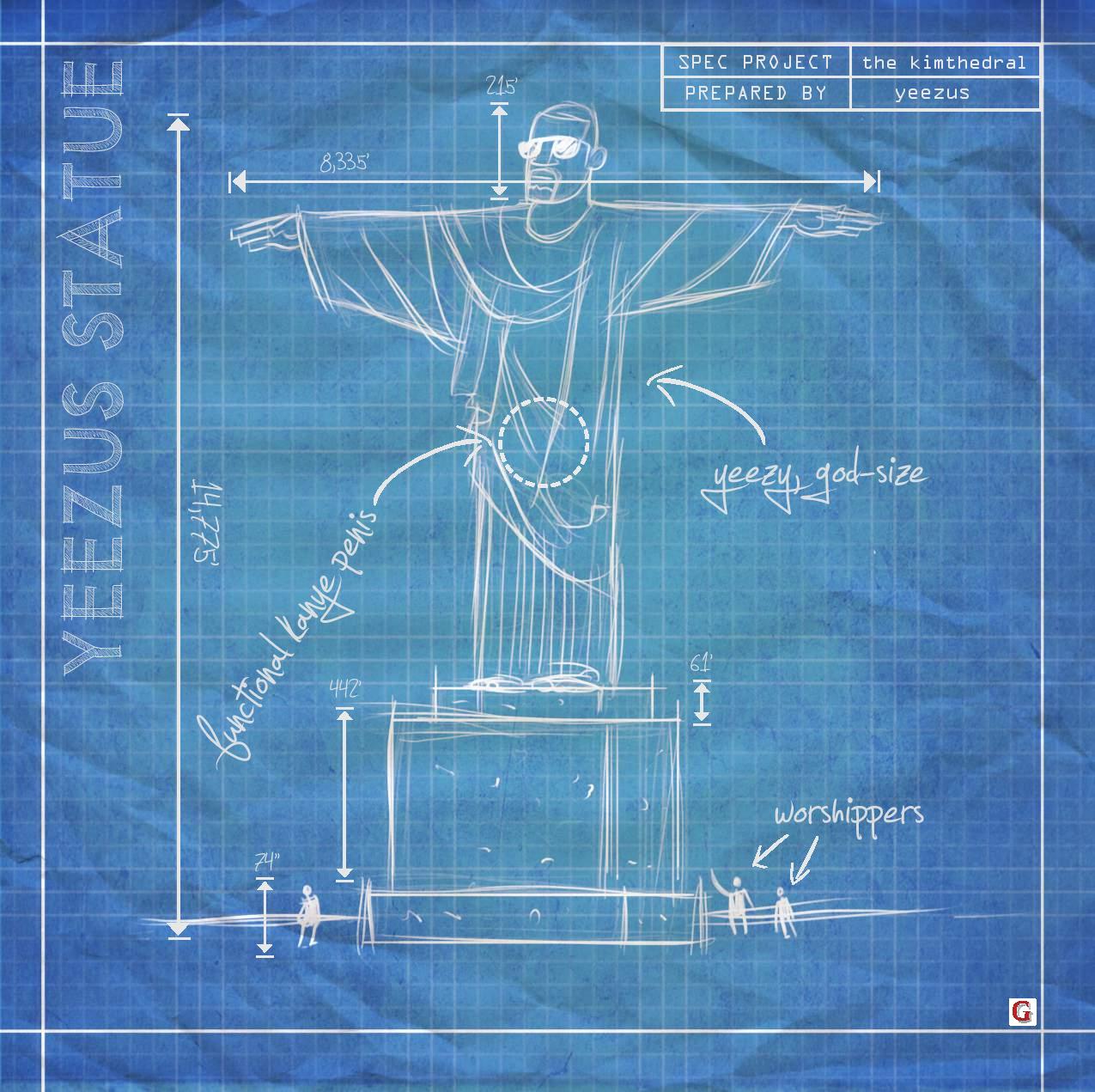 The entrance to the church is highlighted by a statue of the Kanye version of the Christ the Redeemer statue in Brazil, only Kanye’s version is better because it has a functioning animatronic penis that becomes erect whenever Kanye releases a new song. 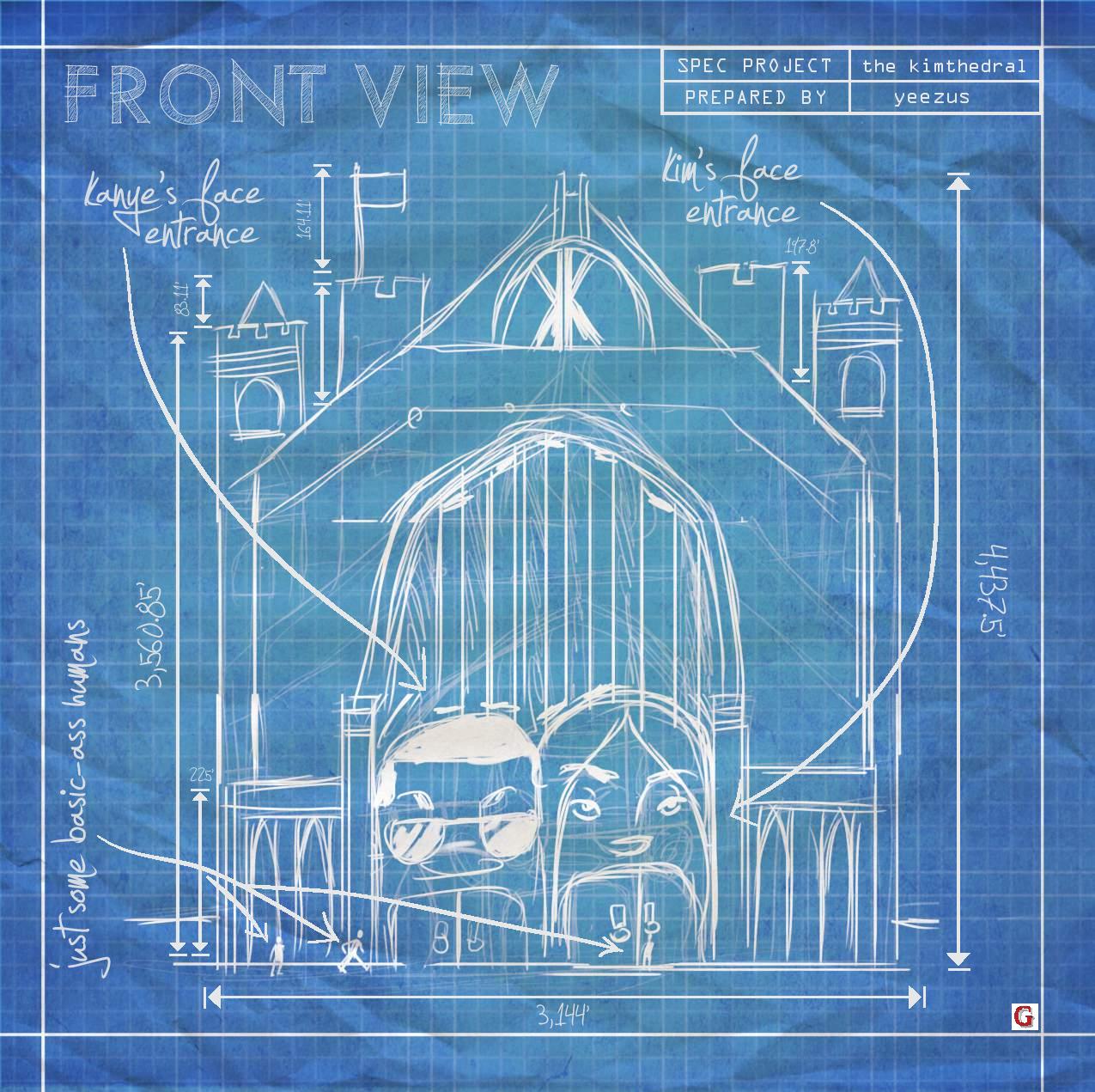 I’m only assuming the cathedral will be called the Kimthedral, though I would not be surprised to learn that he is planning on calling it a Kathedral, a Ka(n)thedral, a Kanyedral, or maybe even Yeezy’s Showtime Fun Super Dope House of Prayers and Other Things. 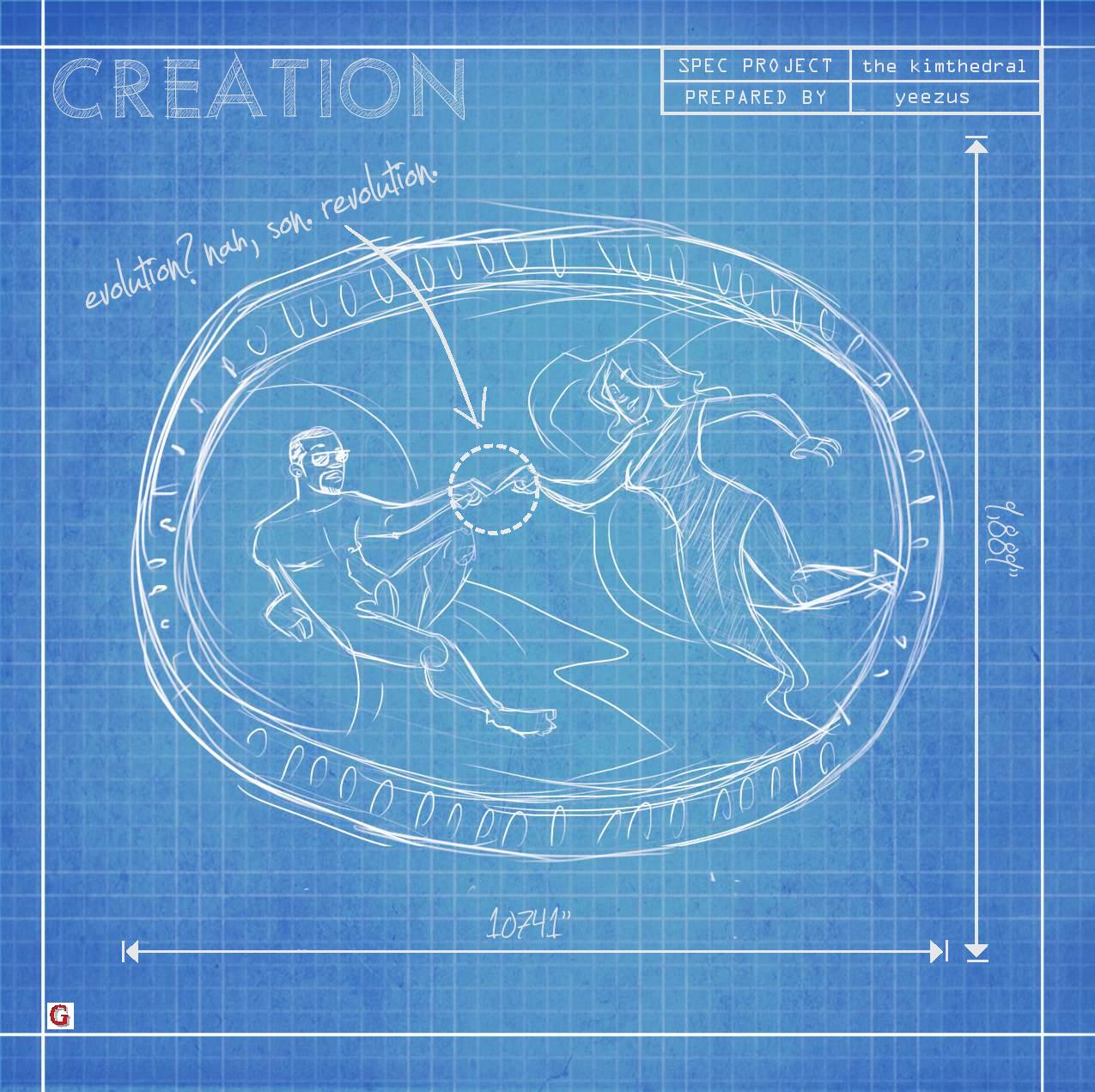 The Creation of Adam.

The Creation of Adam. 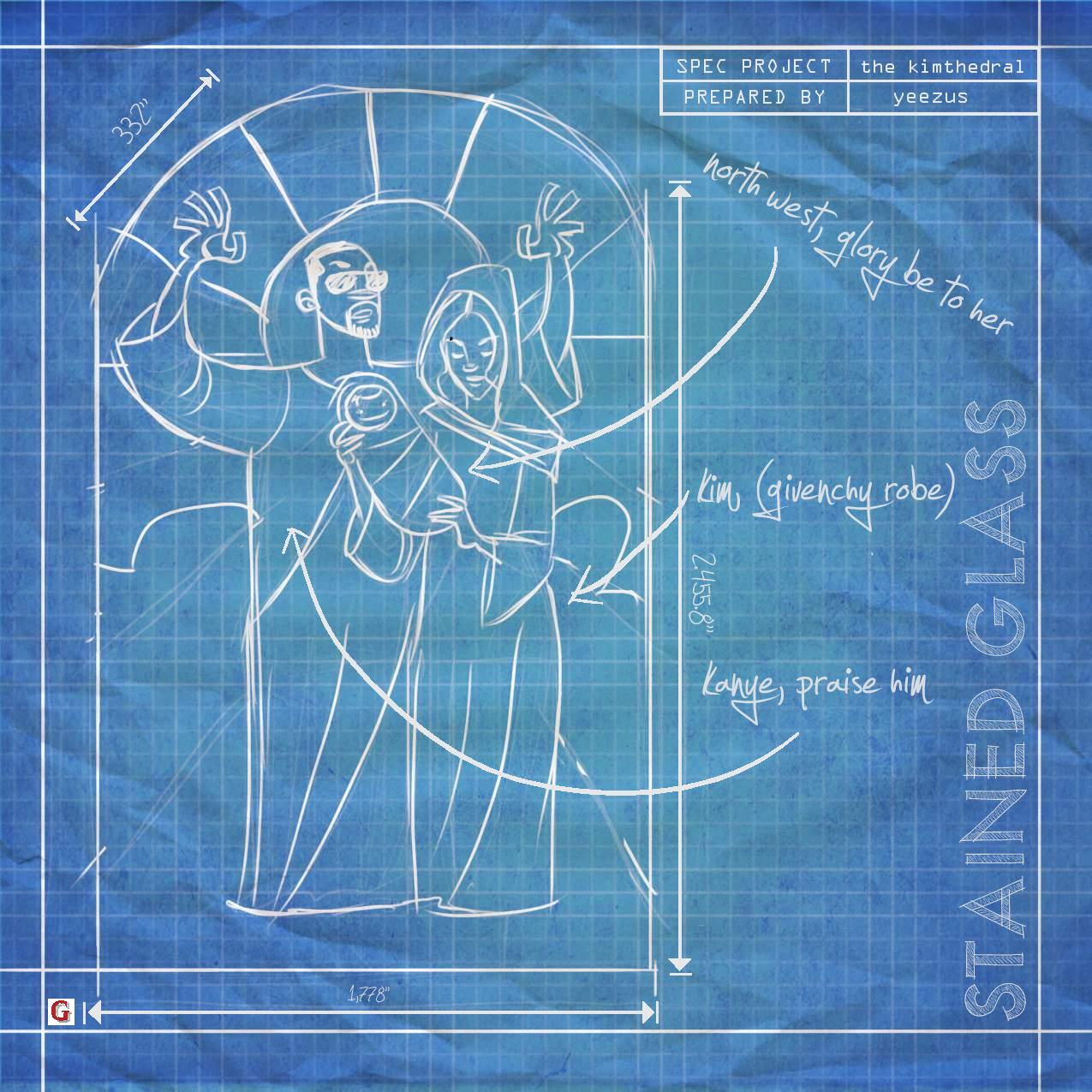 Glory be to North West, the direction of our lord and savior, amen. 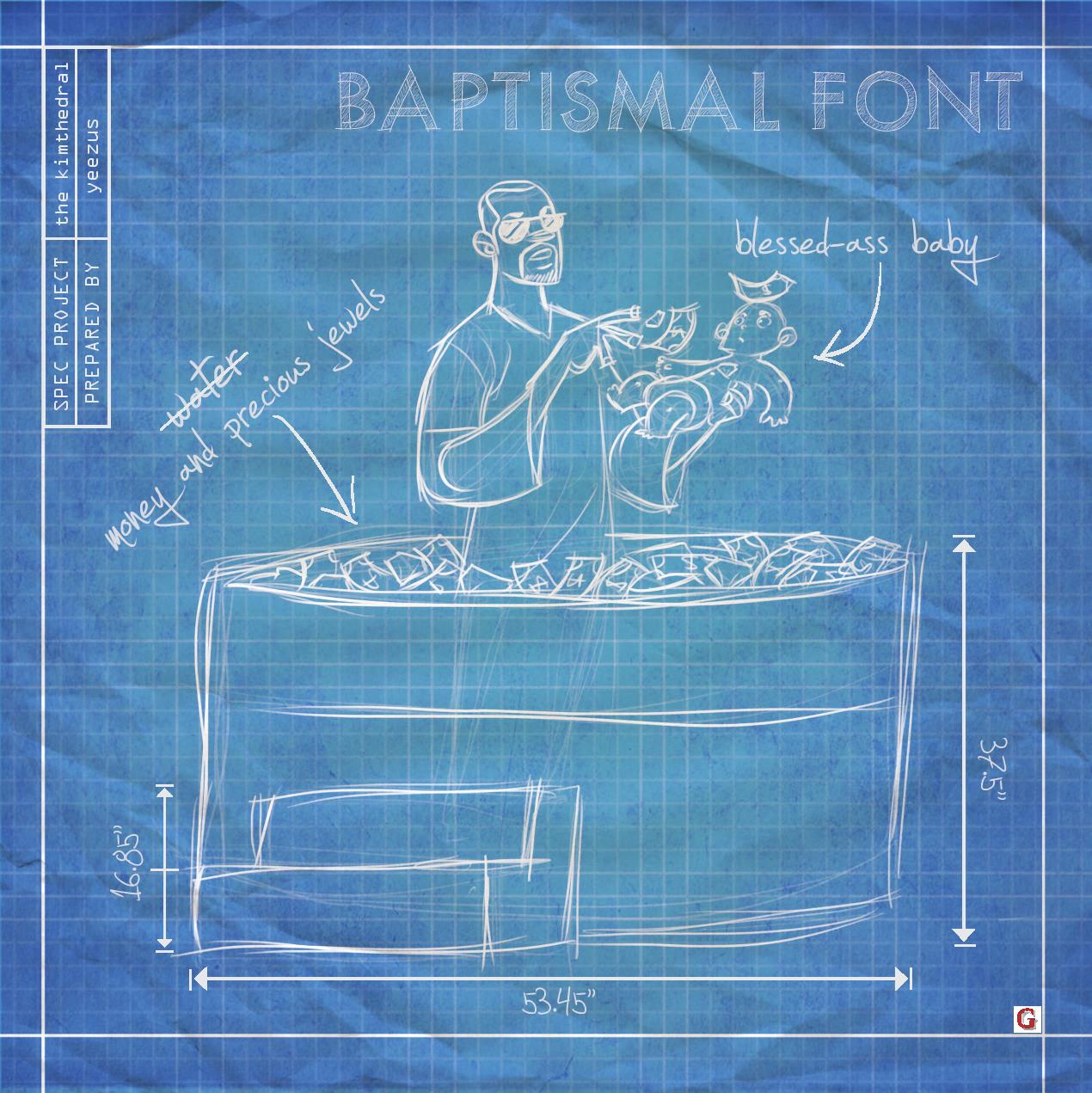 The National Enquirer reported that, in addition to building the cathedral as an homage to themselves, Kanye and Kim also hoped it would serve as a place for funerals, weddings, and baptisms, which is a thing that I could not be more excited about. I’m baptizing all my children there. Basic-ass baby gets dipped down, blessed-ass baby gets pulled back up. That’s a little thing called a modern-day miracle, my friend.

Haim, A$AP Ferg, and a Whole Bunch of Celebrity Guests Have a Few Things to Get Off Their Chest