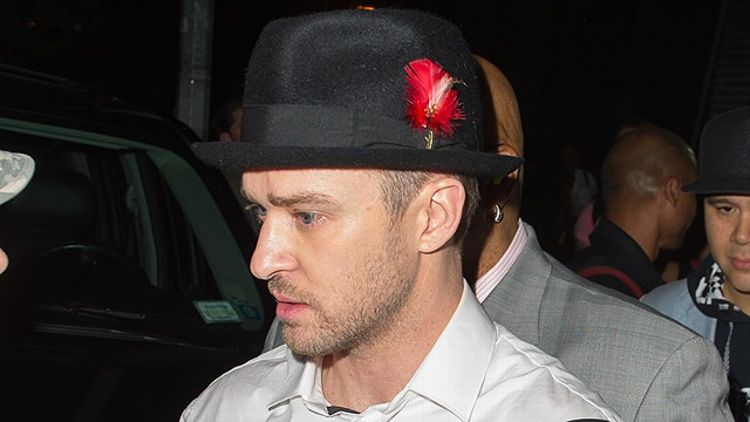 Scrutiny over the Man of Steel sequel, and Batman’s return alongside Superman, would have been fierce no matter who was cast. But in going with their boy Ben Affleck, and nailing a perfect swirl of aptness and WTF-ness, Warner Bros. has launched fevered anticipation over its big tentpole into the stratosphere. And again: This thing doesn’t even shoot until next year. (In Detroit!) Anyway: In the coming months, with actual news hard to come by, expect a lot of side-chatter, like Justin Timberlake — who stars alongside Affleck in the upcoming Runner Runner — being asked if he’d play Robin.

Not a chance in hell. I ain’t playing Robin. I have no aspiration to ever be a superhero in a movie … Now, a villain! I’ll tell you the villain I want to play more than anything because I grew up loving Batman, funnily enough, is The Riddler. The Riddler is my favorite villain. The Riddler was like a sociopath. He was proper crazy. So if I’m gonna play crazy, I’m wanna play proper crazy.

1. No one, anywhere, wants to play Robin. Robin’s just kind of there.

2. Better start toning the physique now, Justin. That skintight question-mark suit is not an easy look to pull of.