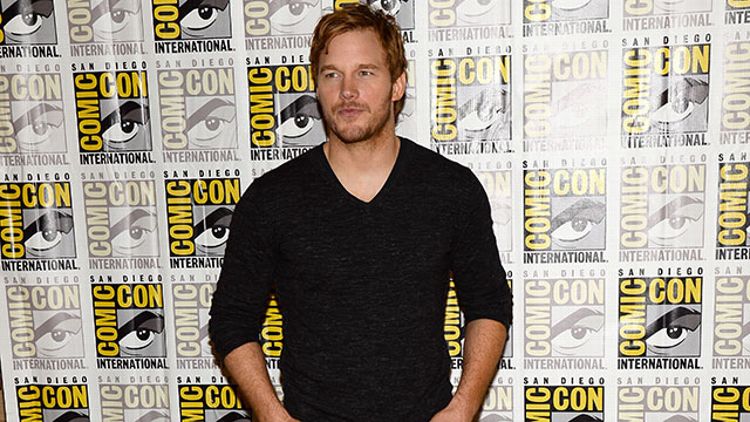 The long-developing Jurassic Park sequel/potential franchise rejuvenator now known as Jurassic World recently cast Josh Brolin, which wasn’t overly exciting to this particular Jurassic fanatic. Now Brolin is out (scheduling and salary problems; see ya!) and Parks and Recreation’s Chris Pratt is in early talks to take over. The Hollywood Reporter says the role is “a rugged ex-military man, whose foil is the already-cast Bryce Dallas Howard, who plays a smart corporate scientist.” Ex-military isn’t necessarily the greatest fit with Pratt’s goofy image, but Pratt himself does fit any movie I’m looking to see. We’ll also have a better idea of Pratt’s capacity to hold down a big blockbuster after 2014’s Guardians of the Galaxy hits. Pratt had a good-enough time on that one that he hopes Marvel makes 10 more.

Colin Trevorrow, who made his debut with 2012’s Safety Not Guaranteed, cowrote and will direct Jurassic World. Other factoids we know, or think we know: There’ll be kids again; there’ll be a new dino; Spielberg will produce; and the plot will return to Isla Nublar, the original film’s fictional island. A 3-D release is set for June 12, 2015.