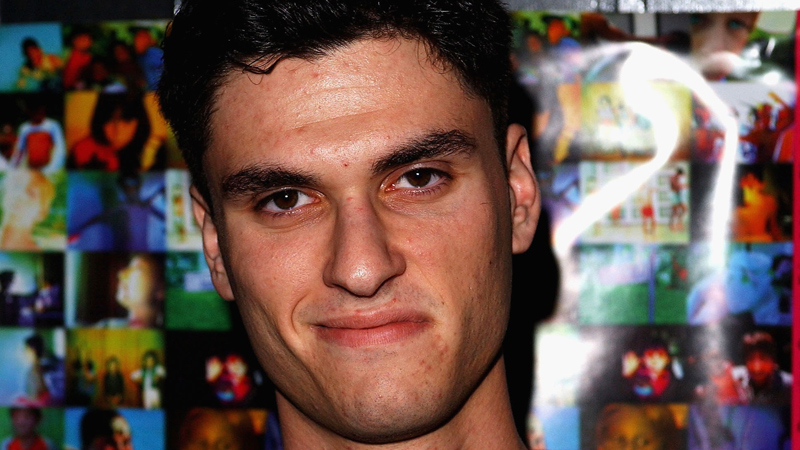 Lucasfilm and Disney (which owns Grantland, but does not consult Grantland for major moviemaking decisions) aren’t just doing a new Star Wars trilogy — they’re also making a trio of stand-alone films that’ll fill the non-trilogy years and ensure that we talk and think only about Star Wars for most of the next decade. A couple weeks ago, the first of those films went to Gareth Edwards, who just helmed his first major movie with Godzilla. Today, Chronicle director Josh Trank — who also has a single big project under his belt — landed a Star War of his very own.

“We’re thrilled to welcome Josh into the family,” says Kathleen Kennedy, president of Lucasfilm. “He is such an incredible talent and has a great imagination and sense of innovation. That makes him perfectly suited to Star Wars, and for this new slate of movies that reach beyond the core characters and storylines of Episodes I through IX.”

Trank, who’s directing the new Fantastic Four at the moment, is only 29 years old; he immediately became a sought-after director when Chronicle made $126.6 million on a $12 million budget back in 2012. Trank apparently had the kind of super-rare childhood heavily informed by Star Wars. (At this point, it looks like you’re not allowed to join the Star Wars family if you don’t affectionately reference the franchise’s serious impact on your youth.) “The opportunity to expand on that experience for future generations is the most incredible dream of all time,” he says.

Meanwhile in the Kenobiverse, J.J. Secret-Lovin’ Abrams hasn’t been especially excited about TMZ leaking daily photos of his new film — but he’s learning to roll with it. Today he shared the following missive through Bad Robot’s Twitter:

Yeah, that’s the Falcon’s holochess board. Don’t be a newb.