The It’s a Wonderful Life Sequel Might Be Dead Already 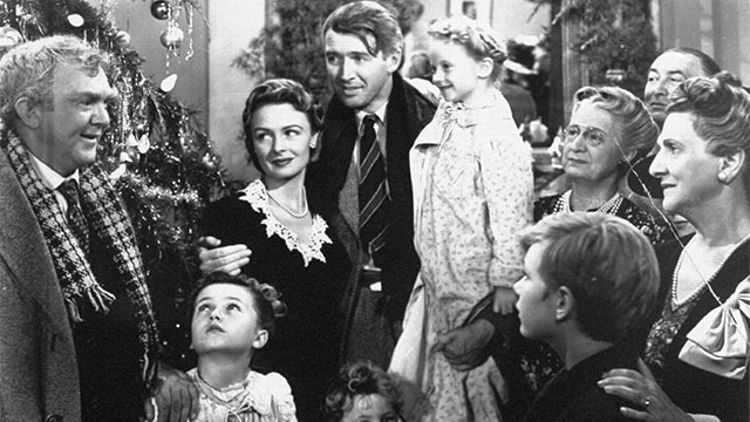 On Monday, Variety told the world to expect a sequel to 1946’s It’s a Wonderful Life in theaters in time for Christmas 2015. The New York Post’s Lou Lumenick, meanwhile, told everyone to chill, saying things like “not gonna happen” and “rights hopelessly tangled.” So it’s been hard knowing what’s what — especially when it’s unclear if anyone was clamoring for this movie in the first place. Now the AP hears Paramount is indeed unsupportive. “No project relating to It’s a Wonderful Life can proceed without a license from Paramount,” a statement reads. “To date, these individuals have not obtained any of the necessary rights, and we would take all appropriate steps to protect those rights.” The individuals in question are Star Partners and Hummingbird Productions, which I’m sure are great, but which I’m also sure are not Paramount-size companies with access to Paramount-size lawyers.

Subtitled The Rest of the Story, the follow-up to George Bailey’s suicidal misadventure would costar Karolyn Grimes, who played Bailey’s young daughter the first time around. Bailey’s “unlikable grandson” would be the protagonist. Hummingbird’s Bob Farnsworth — who cowrote the script — told The Hollywood Reporter that the property rights are in the public domain; he also told Variety, “We have spent a lot of time, money and research that leads us to believe that we are clear on any infractions of the copyright. If anyone feels that [they] have a legal claim, we will be happy to talk with them. I believe that whatever resolution needs to be made will be made amicably, in the positive spirit of the project.” Sounds unlikely, but stay positive, bro.

The AP says a lapsed copyright allowed networks to air numerous broadcasts of the film from the ’70s through the ’90s, before Paramount gained control and licensed the rights to NBC for more judicious annual airings. Oh, and what might be the kiss of death: “Tom Capra, son of It’s a Wonderful Life director Frank Capra, who died in 1991, said the Capra family does not support a sequel — and they don’t think their father would have, either.” If an It’s a Wonderful Life fanfic engine is something you possess, you may want to rev it up.