Is Anyone Willing to Defend Modern Rock? 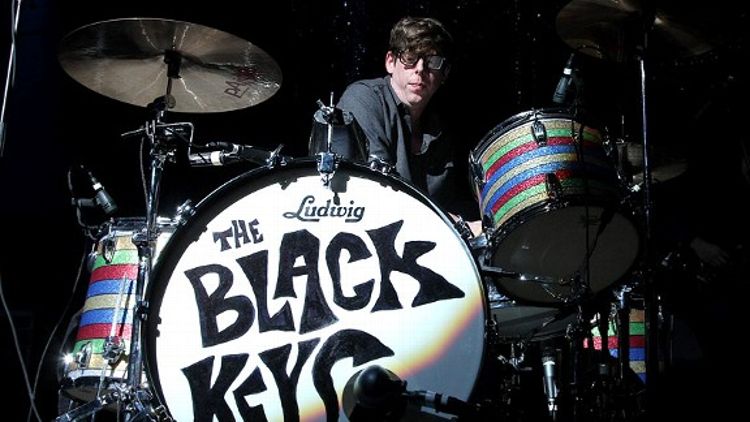 And just last week, the New York Times tore the genre a new one:

“Rock is becoming a graveyard of aesthetic innovation and creativity, a lie perpetrated by major labels, radio conglomerates and touring concerns, all of whom need — or feel they need — the continued sustenance of this style of music. The fringes remain interesting, and regenerate constantly, but the center has been left to rot … let’s call it zombified: it moves, it takes up space, it looks powerful from afar — with oodles of bands working hard, and some even making money — and garish up close. It lacks nutrients.”

But at least we have The Black Keys, right? Right?!

“And what of the Black Keys, who have committed themselves to undistinguished garage-soul and have cruelly outlasted their onetime peers the White Stripes? Their latest, “El Camino” (Nonesuch), is one long airless, swingless jam, a flat boogie primer for foreigners and marketers.”

Ouch. Sorry, Black Keys/rock music in general. But that’s where the general mindset is at: mainstream rock is floundering, and there’s no consensus on a savior. So the question is — would anyone like to disagree? It’s 2012; we’ve had the internet for a while. Someone has to be a contrarian about this. Won’t anyone step up and explain how the bouncy rhythms and delightful haircuts of Hot Chelle Rae are actually a really interesting distillation of various strands of Indo-Caribbean music? How Cage the Elephant subtly elicit the crushed dreams of a Midwestern youth? How Chevelle’s bass tones are totally underappreciated?

It’s a hefty challenge. All it takes is a quick glance at the Billboard Rock Charts — Gavin Rossdale has the second biggest rock song in the country right now? — and even the most committed contrarian would waver. The bland, predictable Grammy rock nominations (basically, the decision as to whether or not the Foo Fighters get nominated in any given year comes down to whether or not the Foo Fighters put out an album in that year) aren’t helping much either. And the biggest news for the genre in some time is the fact that Van Halen has reunited with Diamond Dave. Again.

That’s why I think it’ll take someone special to fight back against the “rock sucks” faction. Someone with experience in the limelight, someone with a vested interest in the cause, someone with long beautiful hair and a trimmed beautiful goatee — someone like Chad Kroeger. As Carney already pointed out, Kroger’s band Nickelback exist at the white-hot center of the anti-radio-rock rage. If you need further proof, there’s that time Lions fans freaked out that Nickelback would be playing the Thanksgiving day game and started a petition, or that other time when a grassroots campaign got a pickle more Facebook fans than Nickelback. It might be a bold claim after Occupy Wall Street, but this generation’s ability to unite for social action may actually be slightly less impressive than its ability to unite for anti-Nickelback action.

Chad’s already responded to Pat, Tweeting “Thanks to the drummer in The Black Keys for calling us the Biggest Band in the World in Rolling Stone. Hehe.” But we need anger here, not faux-polite timidity! What do you say, Mr. Nickelback? Are you up for rising above and fighting back against Patrick Carney and his hateful minions? Be a voice, Chad Kroeger. Speak out now. Your people need you.

Trailers of the Week: Bad Ass, Underworld: Awakening and More