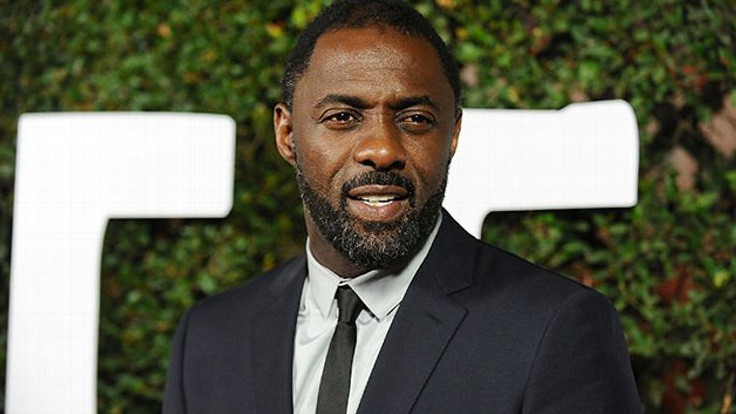 After recently outing himself as a shy bloke indeed, Idris Elba has lined up his perfect James Bond audition role. Lest you thought Mandela: Long Walk to Freedom indicated a permanent shift away from explosion-y fare like Pacific Rim, Prometheus, and Thor: The Dark World, this new project, Bastille Day, is an action-thriller. Variety reports that Elba will play “a U.S. operative who is tasked with interrogating and eventually making a young American boy ‘disappear’ in order to avoid embarrassment to the U.S. government after the boy is linked as the prime suspect to an attack on the Paris metro.” Then more attacks go down, it becomes apparent the boy isn’t a terrorist but just a onetime terrorist associate/friend/relative, and Elba and the boy are suddenly in a buddy movie.

The script comes from Andrew Baldwin (listed on IMDb as the writer of the still-developing Logan’s Run remake) and there’s no director currently attached. The Hollywood Reporter notes that Taken director Pierre Morel and Swiss writer/director Baran bo Odar were each tapped to direct at some point. Bastille Day traditionally has nothing to do with terrorism or Elba; it’s more commonly known as France’s La Fête Nationale.