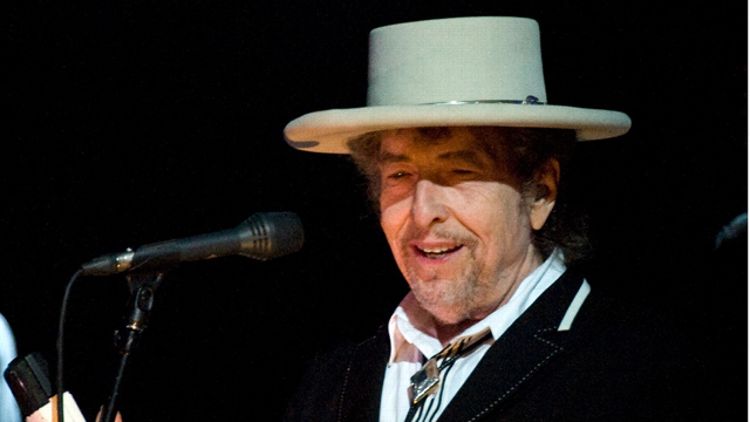 Impersonating people on the Internet is certifiably a thing and it is not cool. It’s fun, don’t get me wrong, but there’s nothing awesome about it. I’ve done it a few times (less with people, more with machines and institutions and ideologies), but it wasn’t in an attempt to be popular. I’d say “spiteful” would be the clearest adjective, along with having the DNA fit for a troll. And while I try to repress those urges on an hourly basis, sometimes they flare up in the form of misleading retweets, secret Tumblr sites, and fake Twitter accounts.

Which ones am I referring to? I’ll never tell you. Because that’s the entire point. I’m not proud of it, but I’m good at what I do.

Starting a fake Twitter account that people care about isn’t easy. But it’s simple. All you really have to do is make sure it’s convincing and appropriately entertaining.

If this is fake, the person has started off swimmingly. Making people wonder. Creating the “What if?” moment in some people’s heads.

Not bad. Acknowledging it’s your first foray into Twitter is a common move. Many real humans do that. Apparently, it worked, with a startling amount of people retweeting the news.

This is where the wheels begin to fall off.

It’s such a bad move to introduce yourself again. We get it, fake Bob. You just told us two minutes earlier. Not smooth.

BUT ALL HOPE IS NOT LOST.

There’s still a good amount of people retweeting this. And after just two tweets, thousands of people are following the account. Tweet 3 has to be good, or people will become bored, know that it’s fake, and lose interest.

Actually, most hope is lost, once you realize this exists:

Pretty “junior varsity no-cut policy” move picking someone who already has a verified Twitter account in @BobDylan. It’s going to be nearly impossible to convince people that @BobDylan is where some PR person pushes his music on Amazon, but @BobDylanTweets is where Bob fires up the iOS7, pushes that Twitter app, and starts telling it like it is.

Whoever’s behind this, you’re a quitter and you bring shame to the fake Twitter creation community. What, was the spotlight too bright? Can’t handle the fame that comes with convincing the masses maybe you’re Bob Dylan? Well, you shouldn’t have been in the fake Twitter kitchen from the beginning if that was the case.

In this third and final tweet (the account has since been suspended), an Italian journalist named Tommaso De Benedetti is blamed for the subterfuge. De Benedetti has gone on record in starting convincing fake Twitter accounts for people such as Afghan president Hamid Karzai and Syran president Bashar al-Assad, all as a way of exposing weaknesses in the media.

Unfortunately for the inept catfisher behind the handle formerly known as @BobDylanTweets, the Italian journalist’s name is spelled incorrectly in the tweet. So, just in case you’re keeping score about how unimpressively one can spend one’s morning, not only can this person not make a good fake Twitter account, but he or she can’t even frame someone properly for said fake Twitter account.

My advice for this person: Just give up. Faking Twitter accounts just isn’t your thing. I’m banning you from our sad fraternal order of trolls, like Scar kicking Simba out of Pride Rock. Leave it to the big dogs, like myself and De Benedetti. There’s so much more out there for you in this world, I think.

Like the saying goes, “If at first you don’t succeed, dust yourself off and go to grad school.” Do that. Now. This intervention is over.