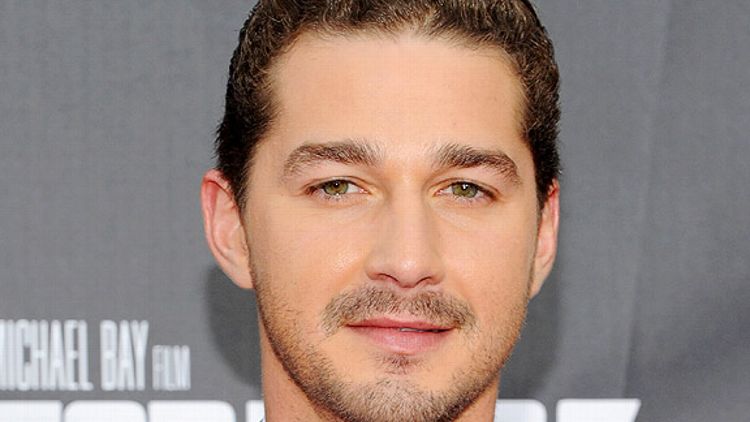 Shia LaBeouf will attempt to atone for his last few films by starring alongside Robert Redford in the director’s The Company You Keep, adapted from Neil Gordon‘s 2003 book of the same name, about a former Weather Underground member wanted by the FBI (Redford) who’s forced to go on the run when his identity is exposed by an obnoxious young journalist eager to make a name for himself (LaBeouf). This will be LaBeouf’s first major role in a nonsequel since 2008’s Eagle Eye, which makes one wonder if he realizes it’s not a followup to that Robert Altman ballet movie. Grade: B [Variety]

A day after Universal’s cancellation of his The Dark Tower movies, Ron Howard announces plans to direct Under the Banner of Heaven, a Dustin Lance Black-scripted adaptation of Jon Krakauer‘s fact-based 2003 book about two brothers who murder a younger sibling’s family, claiming that God told them to. We hope that’s the same excuse Universal gave Howard when they killed Dark Tower. Grade: A- [Deadline]

Even though there are already plenty of perfectly good movies and TV shows about the Third Servile War, producer Graham King (Rango, The Tourist, The Town) and the guy who wrote 300 (Michael B. Gordon) will take a crack at the Spartacus story anyway. Unlike previous versions, their Spartacus will rely on “more historic facts.” Suck it, Kubrick. Grade: C [Variety]

Dwight Yoakam, Barry Pepper, Helena Bonham Carter, and James Badge Dale are negotiating to join Johnny Depp and Armie Hammer in the cast of Gore Verbinski’s The Lone Ranger as a villain gang leader, a cavalry member, and the madam of a brothel (respectively). Grade: B+/A-/B+ [Variety]