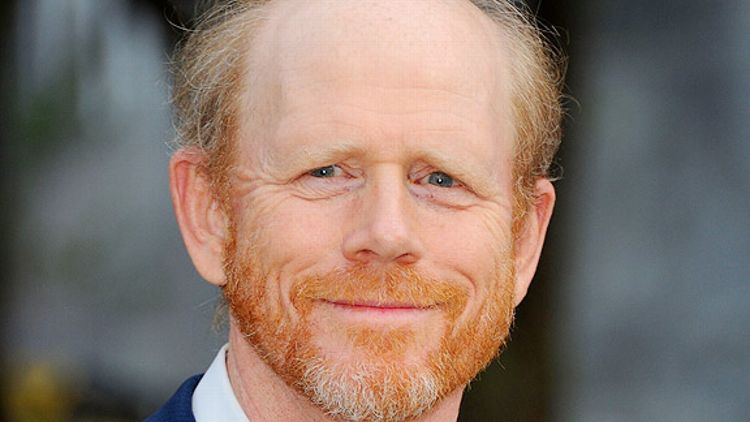 On second thought, Universal Pictures has decided not to move forward with Ron Howard‘s insane-seeming three-movie, two-miniseries mega-adaptation of Stephen King’s The Dark Tower, which would have sent Javier Bardem’s kids to private school and been one of the most expensive and ambitious productions in history. Instead, they’ll more wisely spend the money on the next dozen Fast & Furious sequels. Grade: A [Deadline]

Anger Management, Charlie Sheen‘s sitcom adaptation of the 2003 Adam Sandler-Jack Nicholson movie, was upgraded from “pipe dream” to “pipe dream with a press release” yesterday with the announcement that Lionsgate subsidiary Debmar-Mercury will distribute the show in the unlikely event that it ever finds a network or a show-runner. “I chose Anger Management because, while it might be a big stretch for me to play a guy with serious anger management issues, I think it is a great concept,” said Sheen in the release. Hilarious. Grade: D [HR]

Another thing Universal is doing with the money it’s not spending on Dark Tower: remaking Colossus: The Forbin Project, the 1970 sci-fi movie about a guy who builds a sentient supercomputer during the Cold War to manage the U.S.’ weapons systems, only to have it plot a world takeover with a similar computer built by the Russians. Law & Order and Rubicon scribe Blake Masters will write the script, at least until Universal can find a way to replace him with a computer. Grade: B [Variety]

Noted God critic Ricky Gervais will partner with Clyde Phillips, the show-runner for Dexter‘s fourth season, on Afterlife, a TV comedy about an atheist who dies and goes to heaven. If Gervais had really been serious about disproving God’s existence he probably would’ve teamed with the guy who did Dexter‘s fifth season. Grade: B+ [EW]

FX has given a 13-episode order to American Horror Story, a new show from Glee and Nip/Tuck creator Ryan Murphy about a couple (Dylan McDermott and Friday Night Lights‘ Connie Britton) and their kids who move to Los Angeles in hopes of forgetting about the dad’s philandering. Coach Taylor would not approve. Grade: C [Variety]