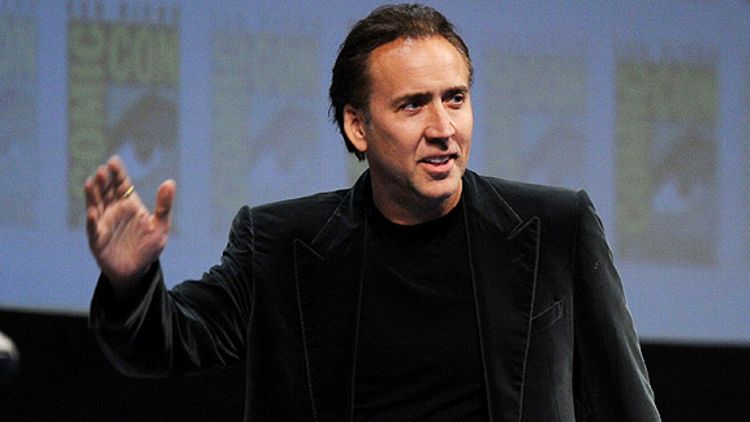 Nicolas Cage hasn’t quite paid off that tax bill yet! Following last week’s encouraging news that he may appear in Charlie Kaufman’s presumably good next movie comes word that he’s also in talks to costar with John Cusack in The Frozen Ground, about a serial killer (Cusack) being pursued by an Alaskan state trooper (Cage). Among Ground‘s producers is Curtis “50 Cent” Jackson, who has some experience helping actors settle with the IRS. Grade: C- [Deadline]

In keeping with Hollywood’s plan to cast her in pretty much everything (of which we completely approve!), Emma Stone is negotiating to join Ruben Fleischer’s Tales From the Gangster Squad as a “a sharp-tongued siren” in a love triangle” with police officer Ryan Gosling and mobster Sean Penn, who is 50. Grade: B- [Variety]

Joe Mazzello, who’s appeared in The Pacific and The Social Network — but will forever be best remembered as Timmy the electric-fence victim in Jurassic Park — will join the all-star cast of G.I. Joe 2. Grade: B+ [Deadline]

Writer-director Kelly Asbury and Elton John, the team behind not-so-good sorta hit Gnomeo and Juliet, will give it one more shot with Will Gallows and the Snake Bellied Troll, a live-action/CGI kids’ movie about a young cowboy who seeks justice in a world that mashes together fantasy and the Wild West. Grade: C [Deadline]

Albert Finney and Joan Allen will reprise their roles as Dr. Albert Hirsch and Pam Landy in Universal’s Matt Damon-less The Bourne Legacy. Grade: B+ [Variety]

Bjork and Michel Gondry Reunite on the Moon