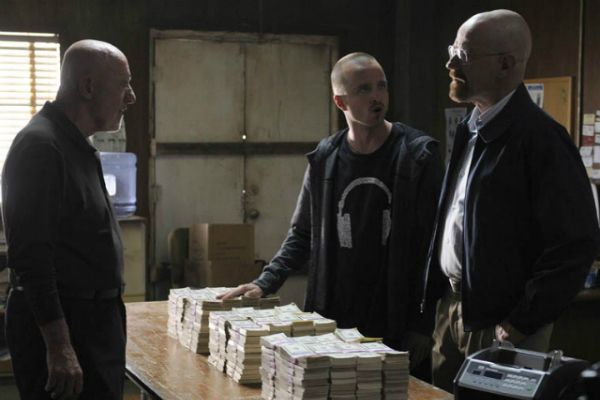 Cheerfully Alaska-Exiled Pitbull to Internet: 'Keep Bull--------. Next Thing You Know We'll Be on the Moon'