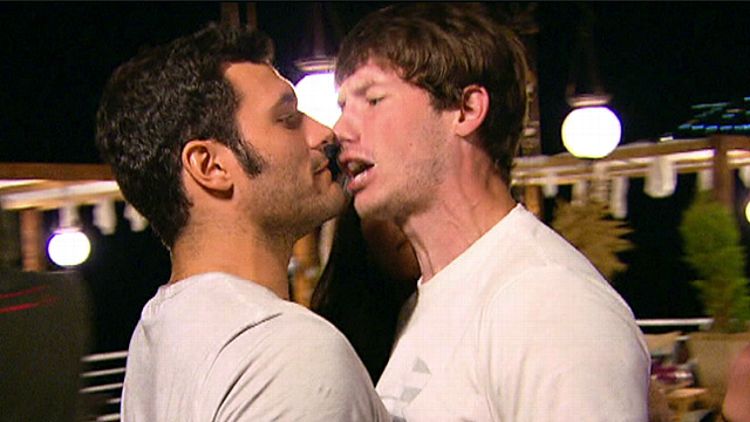 Ghostface Killah Not Entirely Clear Who's Suing Him for the 'Iron Man' Samples on Supreme Clientele: 'I Think It's an Old Man'