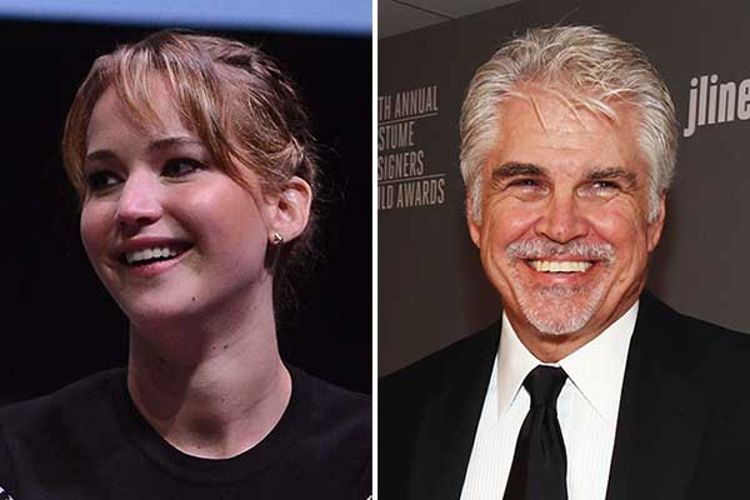 Steven Spielberg’s Grapes of Wrath just fell to no. 2 in the John Steinbeck Adaptation Pool (Remake Division). Not because we’re about to argue that Gary Ross (Seabiscuit, Pleasantville) is a better filmmaker, but because Ross’s East of Eden will have Jennifer Lawrence.

J-Law will play Cathy Ames, possessor of a “malformed soul” and absentee mother of Caleb and Aron Trask, the novel’s stand-ins for The Bible’s Cain and Abel. Steinbeck once called Cathy, who reappears later in her children’s life as a brothel owner, “a total representative of Satan.” So yeah, it’s a delicious role, one that won its actress an Oscar last time around, in 1955. Ross plans to spread the book — a 640-pager Steinbeck viewed as his crowning achievement — across two films, officially rendering Twilightification an acceptable approach for all adaptations now and forever, with or without the young-adult factor. Paul Attanasio (Quiz Show, Donnie Brasco) penned the script originally acquired by Universal and Imagine Entertainment; Ross, a three-time Oscar nominee for screenwriting, may do a rewrite.

Lawrence has now played muse for both Ross and David O. Russell. Ross crazily jumped ship after the first Hunger Games movie, but he and Lawrence now have Eden to look forward to as well as an adaptation of a new novel called Burial Rites, an early 1800s Icelandic drama. Russell, meanwhile, directed Lawrence to her second Oscar nomination and first win with Silver Linings Playbook, leading the pair to reteam for this December’s American Hustle, and again for The Ends of the Earth. (It’s more of a package deal than a muse thing, but Lawrence will also have made a trio of films with Francis Lawrence by the time Mockingjay: Part 2 wraps.) Next time you throw a nickel into a fountain, wish for your favorite director to discover Jennifer Lawrence. Three movies, guaranteed.