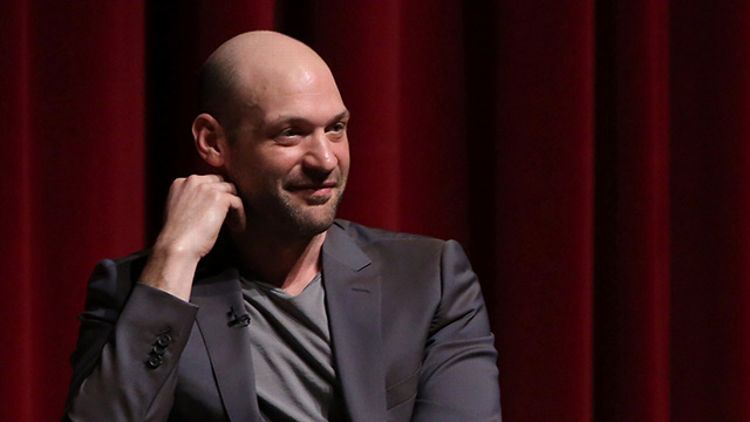 Plenty of people like to say “TV is the new movies.” It’s meant as a compliment: Look at all this great writing and non planet-exploding storytelling! But more and more it’s starting to appear accurate in a less positive light. Though plenty of excellent, intricate character-based dramas remain, increasingly it seems that The Shield creator Shawn Ryan’s words to me two years ago were prophetic: The huge debut of The Walking Dead was television’s “Jaws moment,” a ratings smash so huge it doesn’t just change the bottom line for a network, it moves the goalposts of success for an entire industry. On most channels — including AMC — the age of auteurism is over, replaced with a potentially more stable slate of preexisting properties and pre-sold genre indulgences. Cable had its decade run of chasing gold statues. Now it’s mostly chasing gold.

Earlier this week I wrote about how Sundance Channel is attempting to counterprogram this rising tide of Blockbusterism with an indie sensibility. But it’s also worth keeping an eye on television’s smartest executive, John Landgraf, who has built a remarkably successful record for himself at FX by both beating his competitors and joining them. When I recorded a podcast with Landgraf a few weeks back, he brought up The Walking Dead twice without any prompting. The first time it was in reference to current shows he had some regrets about passing on — though his reason for doing so, that he couldn’t quite “see” where nihilistic zombie slaughter could go as a series, has been justified creatively if not financially. The second and more interesting reference was to shows he’d like another crack at: Again he mentioned The Walking Dead.

Landgraf picked his horror tentpole months ago: it was announced last year that FX was developing a series based on Guillermo del Toro’s vampire novel trilogy The Strain, to be headed up by del Toro himself along with Lost vet (and current Bates Motel proprietor) Carlton Cuse. Yesterday some casting news for the series broke: For the lead role of Dr. Ephraim Goodweather (!), the head of New York City’s Centers for Disease Control — and, no doubt, humanity’s last, best line of defense against a viral outbreak of vampirism — FX snagged the truly excellent Corey Stoll, last seen fumbling lines and doing them as a troubled congressman on House of Cards (and, before that, he was a boozy and blustery Hemingway in Midnight in Paris). Shaven-headed and gawky, Stoll isn’t anyone’s idea of a traditional leading man, but he should be: He’s a phenomenally delicate, sneakily charismatic actor. And his turn on Cards had made Stoll, after Kyle Chandler, the most in-demand name this pilot season. Stoll’s casting makes The Strain as close to a sure thing for a series order as possible; Deadline.com notes del Toro will direct the pilot and scripts are already being churned out by a fully staffed writers’ room.

The decision to cast a nuanced and much-sought-after actor like Stoll to a genre project dreamed up by noted visual genius (and Oscar-nominated screenwriter) del Toro also demonstrates the way Landgraf intends to liven up the template established by The Walking Dead. The zombie series, though plenty groundbreaking for television, is actually modeled on the modern movie playbook: It spends its money on special effects, not big-name stars, and assumes that nonstop spectacle will make up for its puny commitment to character. This works like gangbusters on the big screen. Michael Bay, for example, can play whack-a-mole with his human actors in the Transformers series because he knows it’s the robots that sell tickets. (Sorry, Shia!) And, as ratings continue to climb higher than the watchtower at that insufferable prison, it’s clearly working on AMC too. But TV is an open-ended medium that demands considerably more than a two-hour investment. Eventually, it won’t matter how gruesome the zombie kills are if audiences aren’t engaged with those doing the killing. By putting just as much emphasis on the quality of his vampire hunter as he is on his CGI vampires, Landgraf is once again investing in something clever and commercial. Though at least a year away from air, it’s not too early to consider The Strain an attempt to turn blockbuster movies into TV, not the other way around.

Filed Under: FX, House of Cards