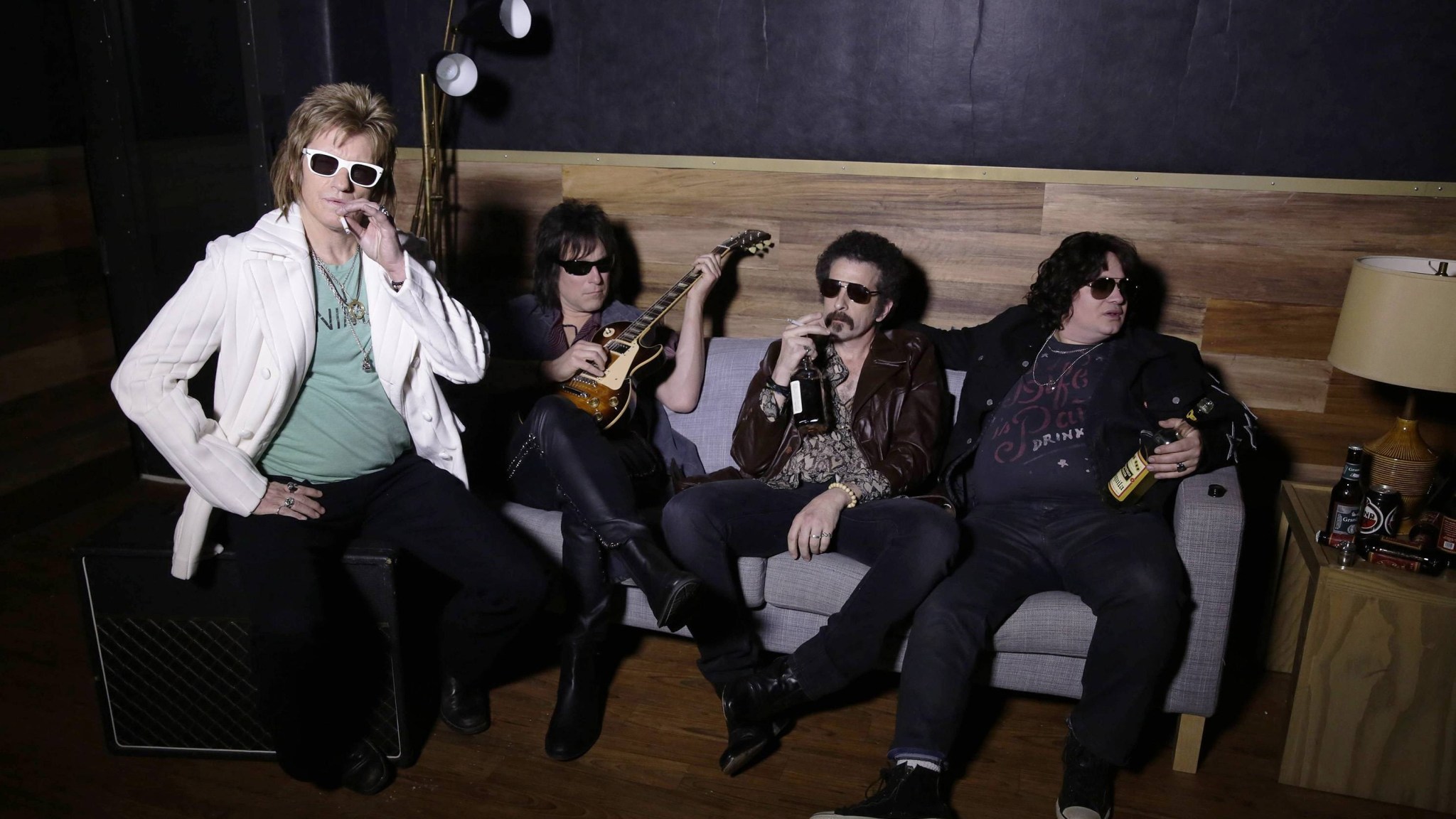 Rescue Me, 2004-11: Tommy, a New York City firefighter, “is an ill-tempered, self-destructive, hypocritical, manipulative, relapsed alcoholic who suffers with severe survivor guilt and post-traumatic stress disorder as a result of 9/11.”

And Sex&Drugs&Rock&Roll, new beneficiary of a 10-episode order at FX, 2015-?: Johnny, a washed-up ’90s rocker in modern-day New York City, is, according to the press release announcing the show, “broke and completely anonymous.” He has battled “with booze. And coke. And weed. And pills. And cough medicine. And oh yeah — he slept with [his best friend’s] wife. And his bass player’s fiancée.”

So FX has its hands on its second consecutive Authentic Leary Series. Like Rescue Me, Sex&Drugs&Rock&Roll is a Leary creation with a Leary-penned pilot. There’s more to Johnny than that familiar list of damaged-male descriptors, though. His last name is Rock, for example — Johnny Rock. He was the frontman for the Heathens, who were on the fast track to a Rolling Stone cover, selling out gigs, impressing critics, and riding high with Flash, “the next number one lead guitar player on planet earth.” But Johnny’s Leary Series Issues screwed everything up and the Heathens disbanded the day their only album hit shelves. Now, 25 years later, Johnny is trying to stage a reunion. Real rock stars will show up along the way. And Denis Leary will look the way he looks in this picture, like he woke up with Jon Bon Jovi’s hair, the Crüe’s wardrobe, and Johnny Cash’s beleaguered poise. 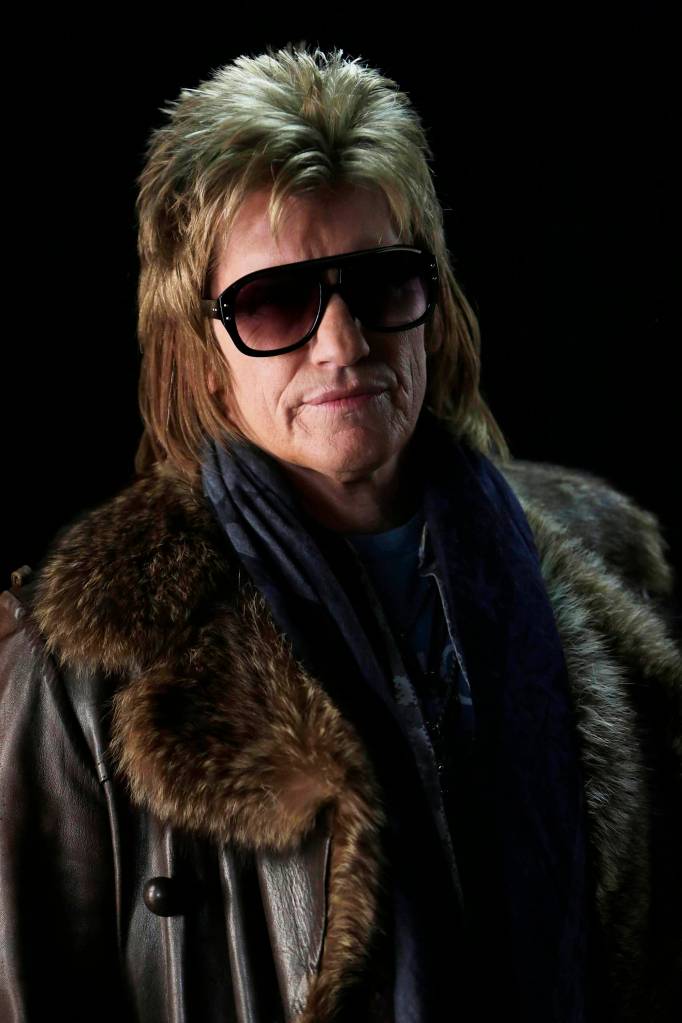 “I am extremely elated at the opportunity to once again be working with John Landgraf and the fine executive talent over at FX,” Leary says in the network’s statement. “Also, doing this show with FX will allow me to live one of my last show-business dreams: Emmy-winner Peter Tolan will be playing my gay stepdad. I know what you’re thinking — isn’t Peter just a few years older than Denis? In fact, we are the same exact age. I’m just prettier.” The show will co-star Robert Kelly (Louie’s brother on Louie), Elizabeth Gillies (Nickelodeon’s Victorious), Elaine Hendrix (The Parent Trap), and John Corbett (Sex and the City, Northern Exposure) as Flash. Show up for Leary’s cranky has-been, stick around for Corbett’s leather-pantsed shred-face.