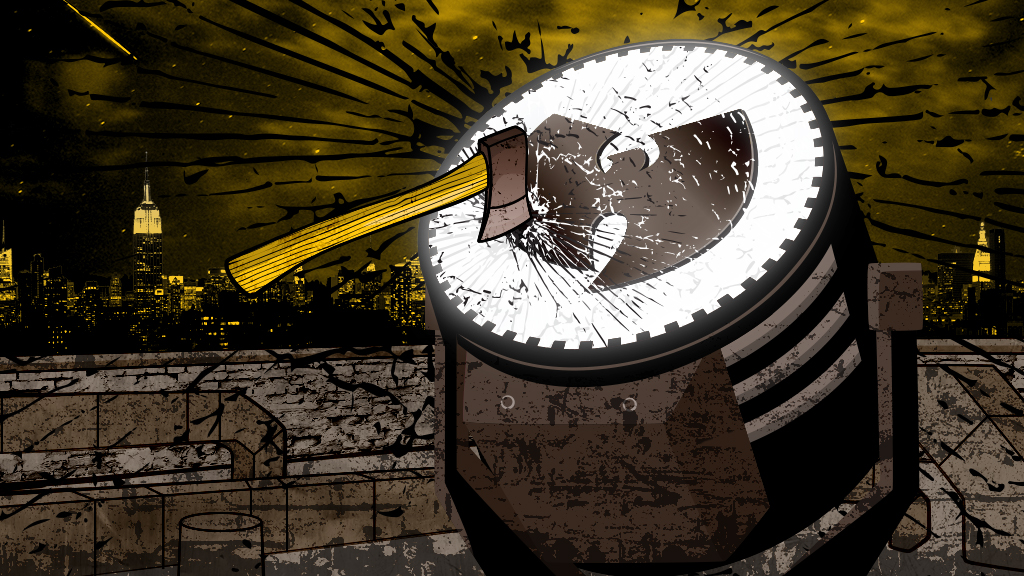 This March, we published “Wu-Tang, Atomically,” a 10-part profile of the legendary rappers. Originally we’d intended to run it in November of 2013, in coordination with the release of Wu-Tang Clan’s new album, a record celebrating 20 years since the group’s classic debut, Enter the Wu-Tang (36 Chambers). But then, there was no new album. Which kind of became the point.

For the piece, I took a couple of flights, rented a couple of cars, and got lost in Arizona, Tennessee, and Staten Island, of course. I sent more emails and made more badgering phone calls than I care to admit. And eventually, I got some time with all the surviving members of the group, along with Ol’ Dirty Bastard’s widow, Icelene Jones. That they were fractured was obvious to anyone who’d been paying any attention at all over the years. But the precise manner in which their relationships had developed, splintered, and frayed was fascinating. They were all candid guys with a million stories and an abundance of charisma. You rooted for them to figure it out.

Technically, at least, they have. Today, just over a year delayed, A Better Tomorrow — the promised 20th anniversary album — sees official release. This thing exists. That’s undeniable. But whether it represents much, or any, of the ideal and blazing vision RZA first laid down in that Shaolin basement decades ago — that’s a longer answer.

Anyway, while you listen and figure it out, you can read “Wu-Tang, Atomically” here.

Of Balls and Short Australian Men: A Nuanced Guide to AC/DC