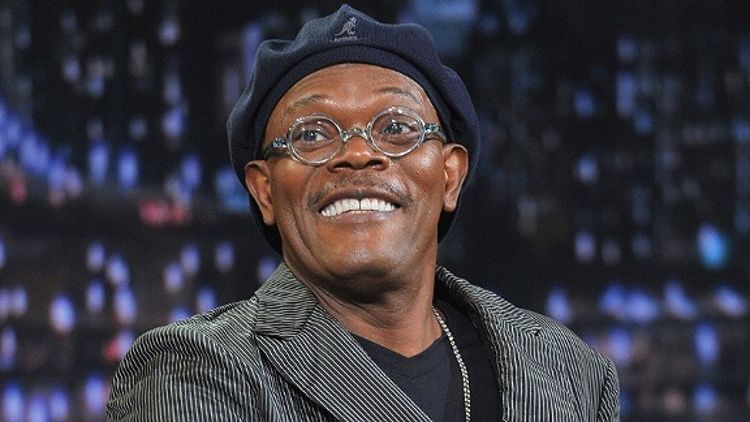 Samuel L. Jackson is on Twitter! He launched his account on Tuesday and since then he’s tweeted a photo of his feet, begged George Lopez for followers, and clogged our timeline with Snakes on a Plane jokes. This is a dangerous time for Sam. His is a potent, Twitter-ready persona, but as the foibles of other tweeting celebrities remind us, that alone won’t be enough. Herewith our five pieces of advice.

1. Be Samuel L. Jackson-y.
Things sure looked promising for Tracy Morgan when launched his Twitter with this dispatch. But he fell off quick, eschewing the Morganisms we craved in favor of simple plugs for his stand-up shows. What we’re saying here, Sam Jackson, is that you have to be like you are in the movies. “Can-a muh fukkasay fuck on here?,” you ask? Yes, please. All the time.

2. But don’t be too entertaining.
Presumably one big reason you joined Twitter this week was to give The Avengers trailer a boost. That’s fine. Joining Twitter to plug projects on the sly is a time-honored celebrity tradition. But watch that line. Kanye’s Twitter activity in the months leading up to My Beautiful Dark Twisted Fantasy was mind-blowing, but that album’s first-week sales weren’t much better than those of Nicki Minaj’s Pink Friday (out the same day), and Minaj never once tweeted about how hard it is to find Persian rugs with cherub imagery. Many of his followers probably felt ‘Ye had entertained them for the year, so they skipped the album altogether. Remember: why buy the cow when you get the sex for free?

3. Break news.
Take a tip from the Rock’s Twitter playbook. You’re around a lot of influential directors and studio execs, right? Start posting movie gossip! People on the Internet love movie gossip. Your friends will probably stop talking to you, but, trust, your Twitter will blow up.

4. Keep it classy.
On Twitter, Alec Baldwin is a delight. He engages his followers in political and cultural debates, he heaps praise on his fellow entertainers, he’s active and focused and interested. Being Samuel L. Jackson, you are also a big, warm personality, with a rich and fascinating personal life. You’ve already demonstrated the ability to listen to others. Now, feel free to share details of your trips to the Galapagos or your dinner parties with Neil LaBute. In between saying the F-word a lot, of course.