First Look: A Semi-Exhaustive Analysis of the New ‘Batman vs. Superman’ Bat-Suit and Batmobile 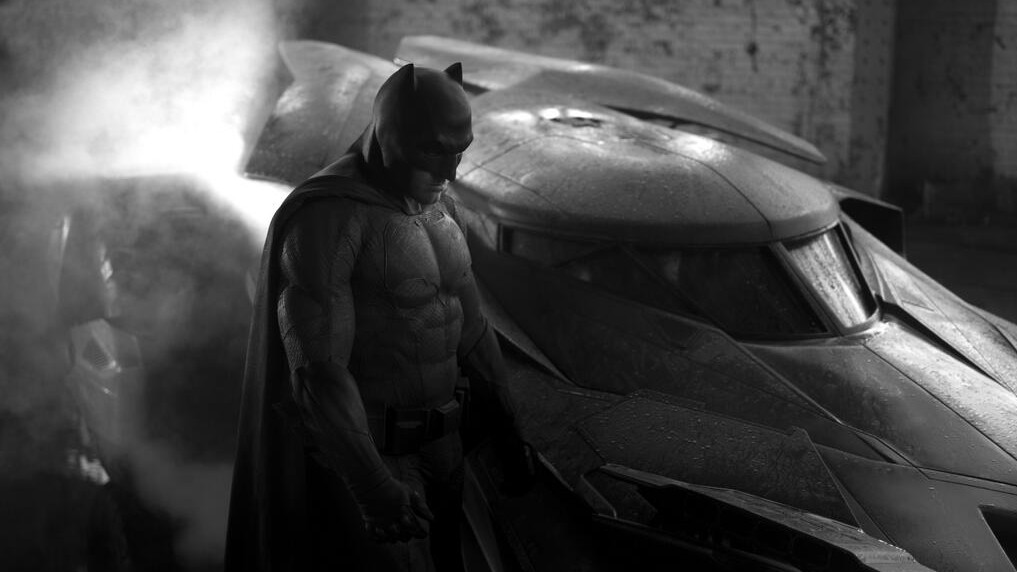 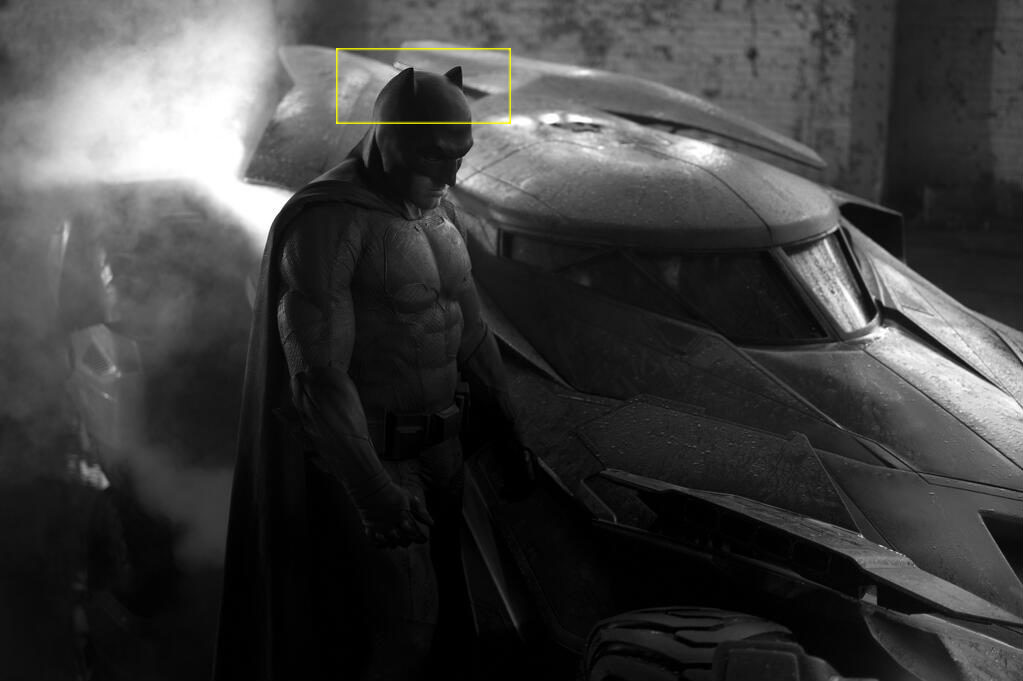 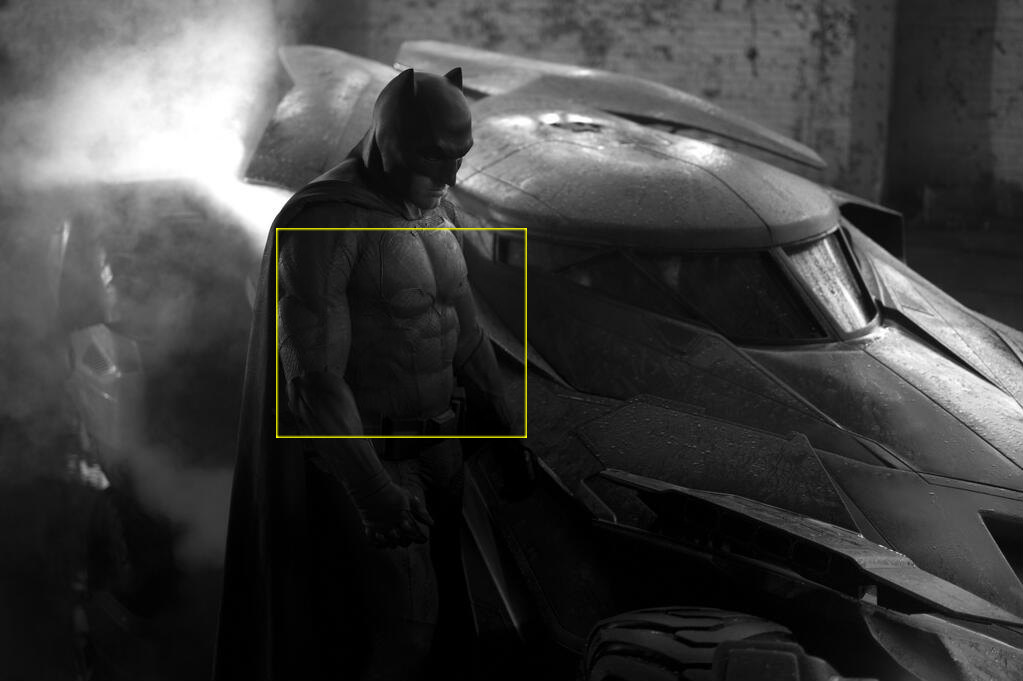 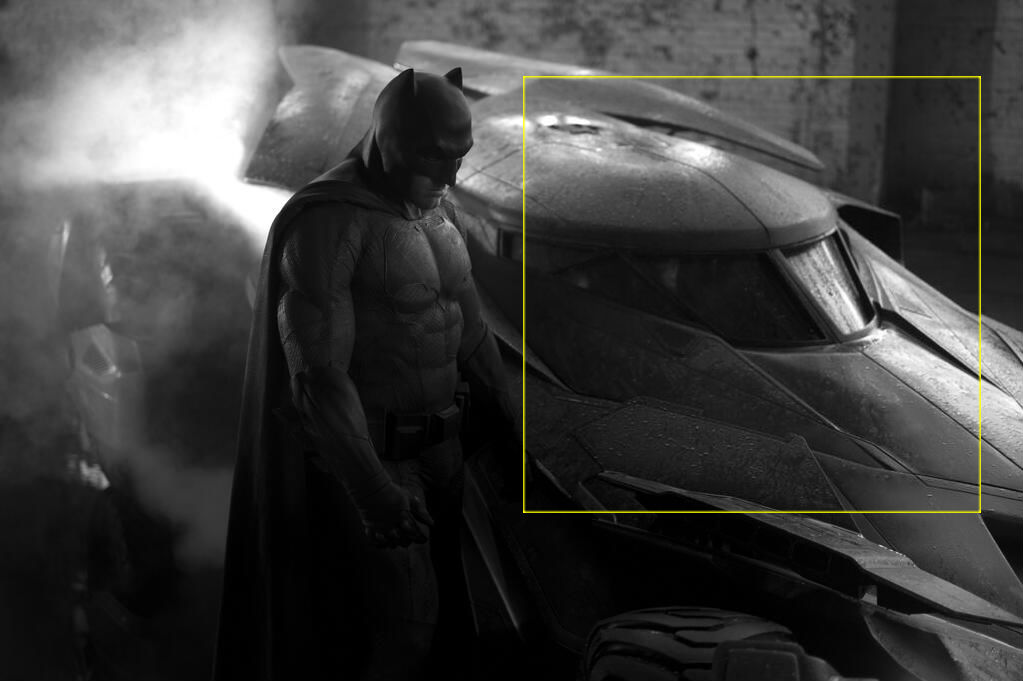 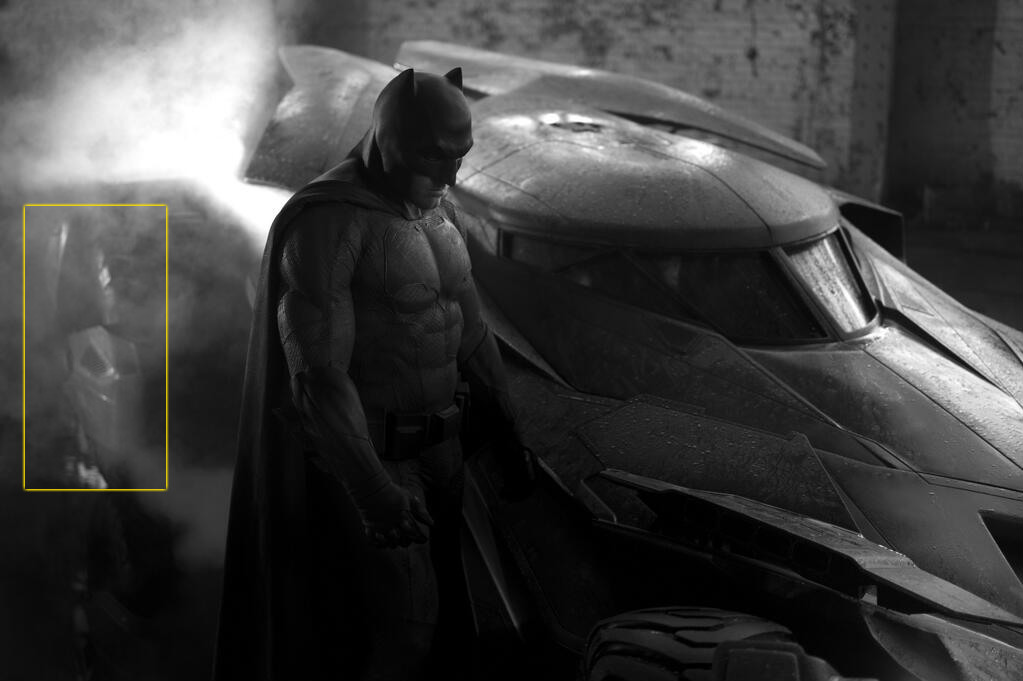