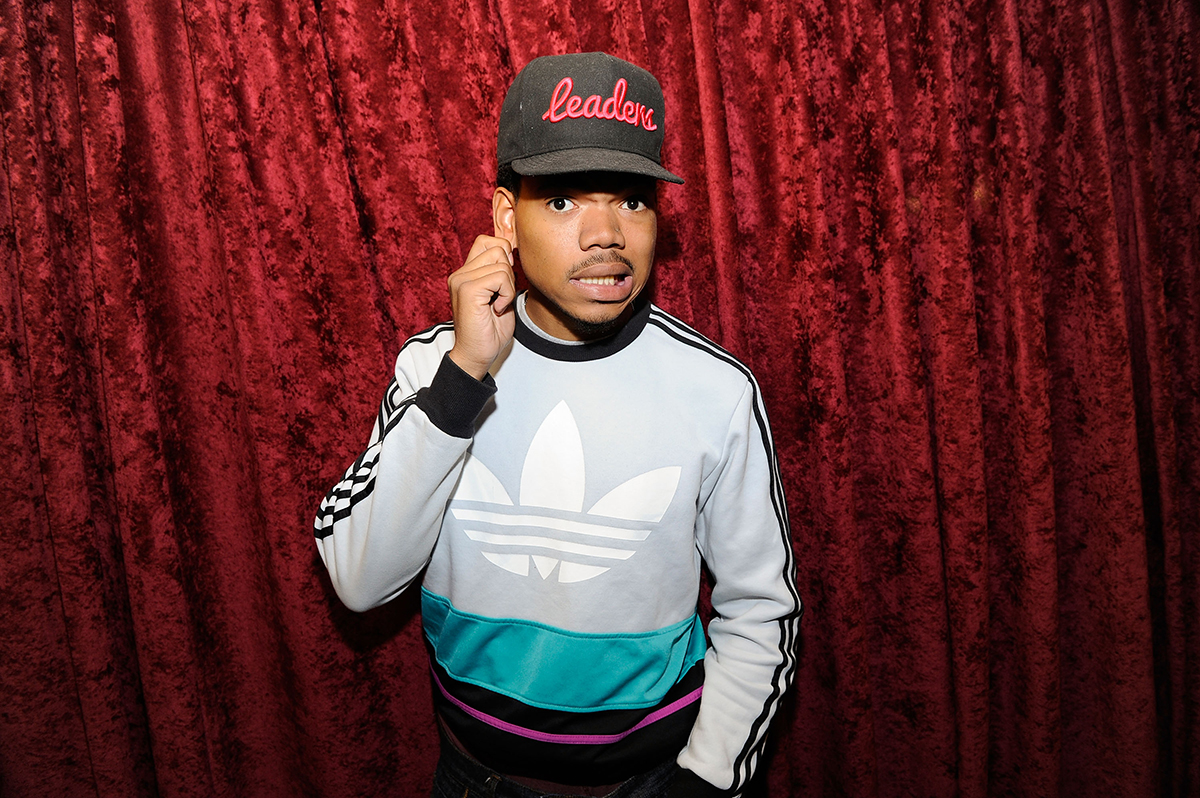 Ever since 2014 took its long overdue turn from sweatshirts to tank tops, Chicago’s premier overallphile Chance the Rapper has been teasing colleges and festival crowds with a song that starts out like an ambient interlude and suddenly takes a turn for the Prunella and Fern and Binky and The Brain and Francine and Muffy and Buster and D.W.

Like its educational third cousin in literacy, Gullah, Gullah Island, the PBS staple Arthur was blessed with a reggae-inspired opening theme song. And for a certain demographic of human, when that song is heard — still — a smile immediately appears on said human’s face. Because that show matters. As does that theme song.

But why discuss this today?

The real question is “Why not every day?” — but today is an especially appropriate 31st of July to discuss this, because of what creeped onto the Internet yesterday. A something I was unsure would ever happen. And a something that is even better than I imagined when I saw Chance do his “Arthur (Remix)” at Coachella in April.

A studio version, “Wonderful Everyday: Arthur,” that is joyous in all of its throwback Thursday glory.

A few folks along for Chance’s mini–“All of the Lights” nostalgia ride, by way of background vocals: Wyclef Jean, Elle Varner, Francis & the Lights, and Jessie Ware.

It goes from a lullaby to a slowly crescendoing round with a dollop of Lionel Richie’s “All Night Long” to a hidden track from The Lion King used to score a high school West African dance recital. And then, halfway through, it goes full Arthur, smells a little like gospel, tastes a little like Zapp and Roger, with battle-of-the-bands drums hitting you at all sides.

As we emotionally prepare for our last month of figurative summer, ever-holding on to what’s left, I will be holding this song terribly close. And occasionally getting a bit misty-eyed.

In Space, No One Knows You're a Nerd: An Informative Conversation About Star-Lord With Writer Sam Humphries

Girls in Hoodies Podcast: 'Lucy,' 'Under the Skin,' and 'The Leftovers' With Special Guest Claire Evans