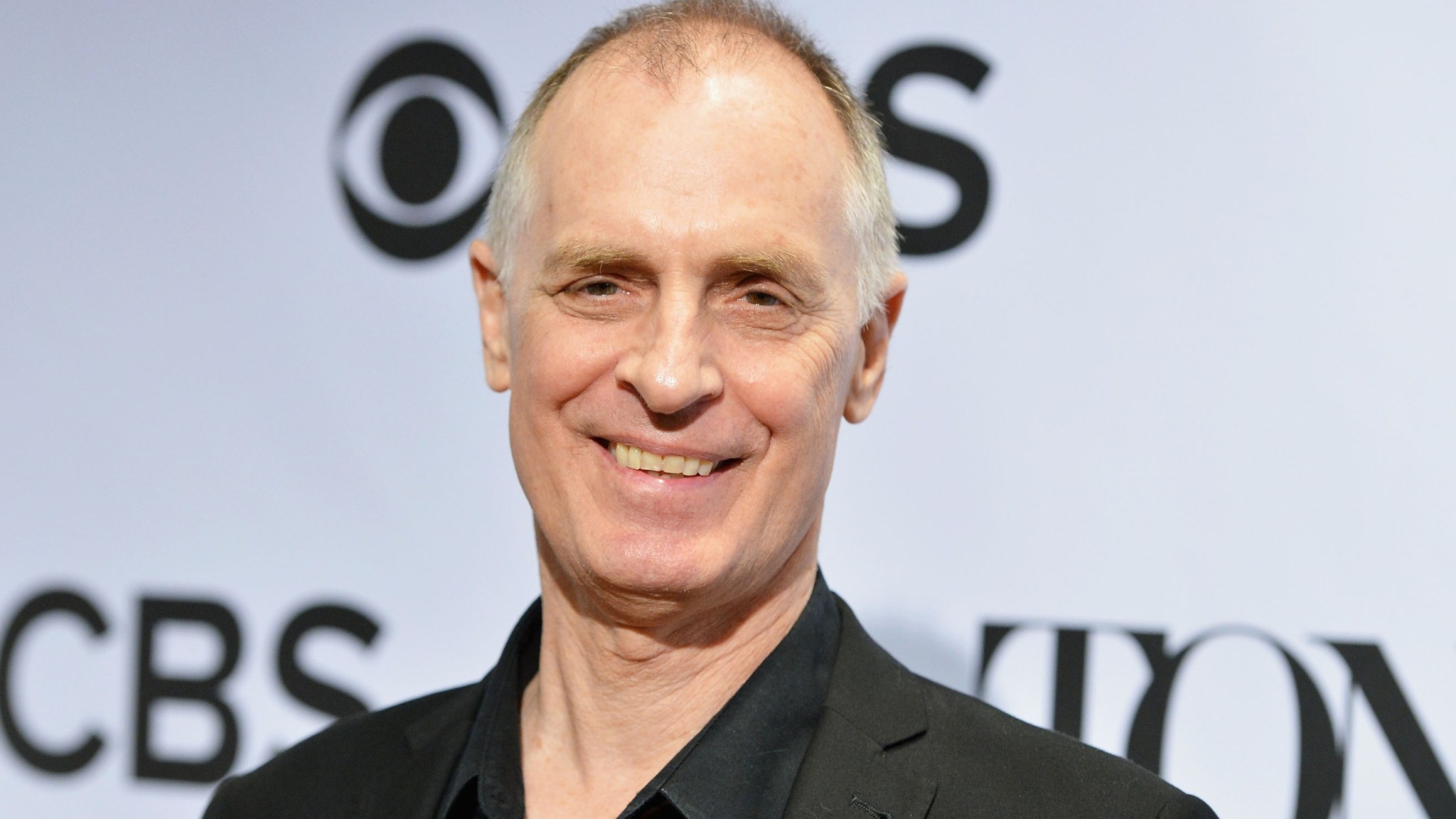 Fargo got its “no duh” renewal Monday, with FX confirming that the second season would offer a new story and all new characters. But a Television Critics Association press tour session later in the day proved this wasn’t entirely true — Keith Carradine’s Lou Solverson, father of the great Molly Solverson, will return as the lead in Season 2, although as a 33-year-old in a different actor’s body. Solverson’s wife will still be alive, and mini-Molly will be 4 years old. The plot will unfold in 1979 in Luverne, Minnesota; Fargo, North Dakota; and Sioux Falls, South Dakota, a place where Lou once encountered bodies “stacked so high you could’ve climbed to the second floor.”

“That time period is interesting — post-Vietnam, post-Watergate,” said showrunner Noah Hawley, who wrote all 10 episodes of Season 1 but will work with four writers this time. “It was the best of America versus the worst of America. There was a sense this war had come home with people. Lou fought in Vietnam, came home and thought he’d left the war behind and here it is. It’s domestic now.” Hawley will pull inspiration from more Coen brothers movies, including 1990’s Miller’s Crossing and 2001’s The Man Who Wasn’t There. Hawley even went so far as to predict a subtitle for Season 2, tentatively calling it Fargo: Backlash. (Personally I like Fargo: It’s Domestic Now.)

Speaking of anthology series with colons and subtitles, Hawley isn’t into the idea of repurposing his actors in the way Ryan Murphy does with American Horror Story. Responding to a suggestion that Allison Tolman come back to play Molly’s mother, Hawley said the technique is “a brilliant turn on Ryan’s part, and he owns it — it would be imitative.” (It probably doesn’t help that both shows air on FX.) “Fargo demands a different level of realism,” said FX CEO John Landgraf. “No matter how unhinged and funny it is at times, it is intended to be pretty real, so I don’t think we felt like we could re-introduce those actors as new characters.”

Fargo will once again film in balmy Calgary, giving a whole new roster of performers the opportunity to talk to reporters about the weather in great detail. The possibility of bringing in more name-brand actors remains on the table. “Our most important element to our DNA is tone,” said executive producer Warren Littlefield. “That, ultimately, will be more important than the time of year and exact town and characters.” But a few Billy Bob Thornton/Martin Freeman/Bob Odenkirk–level stars wouldn’t hurt.

'Fargo' Is Getting a Second Season, and 'Louie' Will Be Back in the Spring