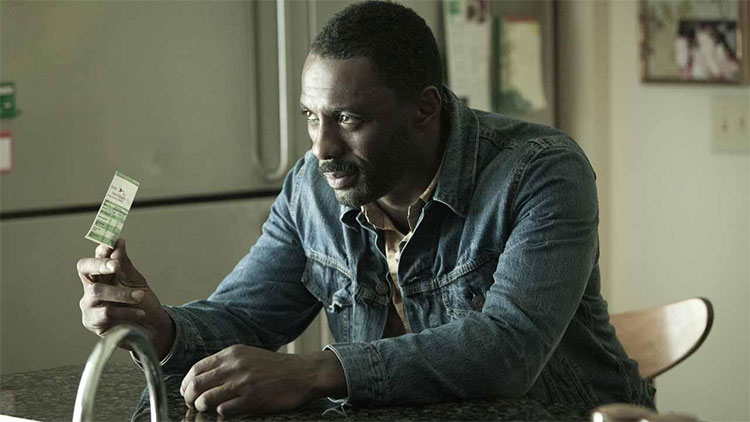 This week Alex and Wesley talk about the “Blurred Lines” lawsuit. The Hollywood Reporter got hold of and released copies of depositions made by Pharrell and Robin Thicke, who, along with T.I., filed a preemptive lawsuit against the estate of Marvin Gaye to protect “Blurred Lines” from being sued for stealing from Gaye’s hit “Got to Give It Up.” Both Pharrell and Thicke make hilarious, strange statements, which Alex and Wesley (somewhat) dramatically reenact. Of course, Wesley misconstrues the nature of the suit when he asks whether the Gaye family would have filed a suit if Pharrell had performed the song and not Thicke. The Gayes have filed a cross-complaint and have countersued. He’s not wrong, but he could have been clearer about the legal nuances of this fascinating mess.

From there it’s on to Idris Elba as a lunatic escaped convict and Taraji P. Henson as his primary victim in No Good Deed. They agree: It’s ridiculous. But they go on to wonder about the movie’s appearing amid the hand-wringing and outrage over abuse against women and children by star NFL players. Alex convinces Wesley to see a kind of silver lining in the film’s finale.

Finally, they give Chuck Klosterman a call to discuss Apple’s gift of a new U2 record, Songs of Innocence, to iTunes account holders. Is it a violation of privacy or a nice gesture for a corporation? Also: Would these question matter as much if the album were better?

Also: Don’t forget. Next month’s book is Karl Ove Knausgård’s My Struggle: Book One. It’ll be up for discussion on the October 22 show.

“Blurred Lines/Got to Give It Up,” mashup

No Good Deed
“Stranger in My House: Idris Elba Is a Malignant Narcissist in ‘No Good Deed,’” Grantland, September 17, 2014